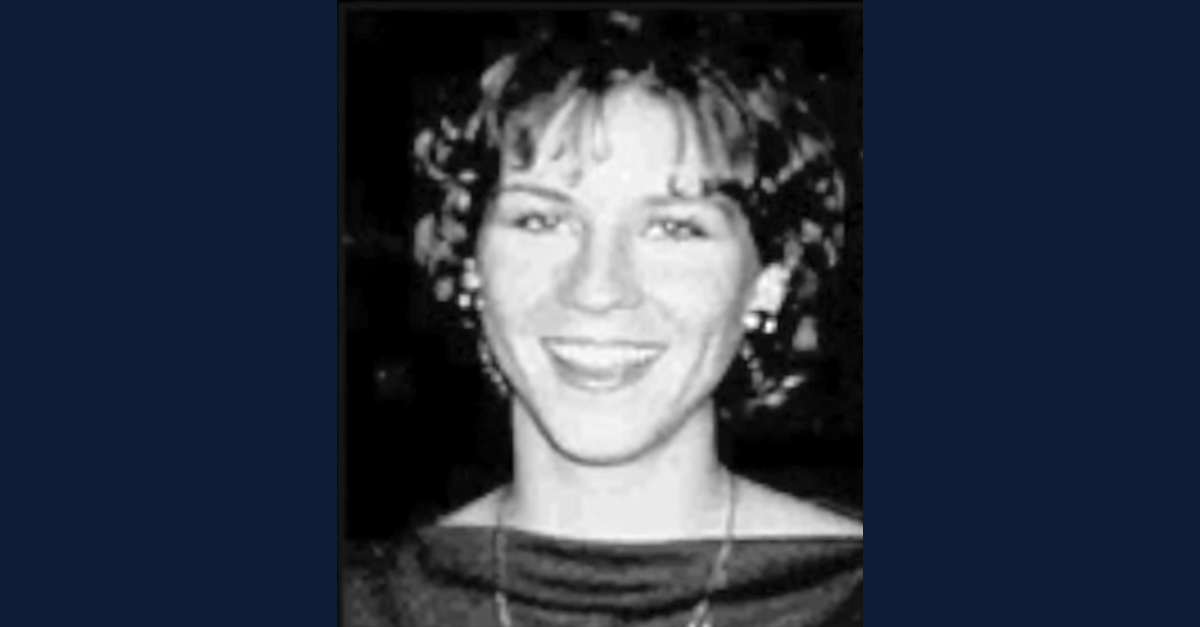 Diana Hanson appears in an image disseminated by the LVMPD.

The Las Vegas Metro Police Department has linked a second cold case murder to a long-dead suspect. In a video posted to Facebook and YouTube, the LVMPD said the DNA of Johnny Blake Peterson has been connected to the killing of Diana Hanson, 22. Hanson failed to return home to her family on New Year’s Eve in 1983. Her body turned up on West Spring Mountain Road about one and one-half miles west of South Buffalo Drive, LVMPD Homicide Lieutenant Ray Spencer said in the video.

“The investigation showed she had been sexually assaulted,” the department wrote in a brief statement accompanying the video. “DNA was recovered from her body but it did not help identify her killer at the time. Now, nearly 4 decades later, advanced DNA technology and genealogy research helped linked Johnny Blake Peterson to this crime.” 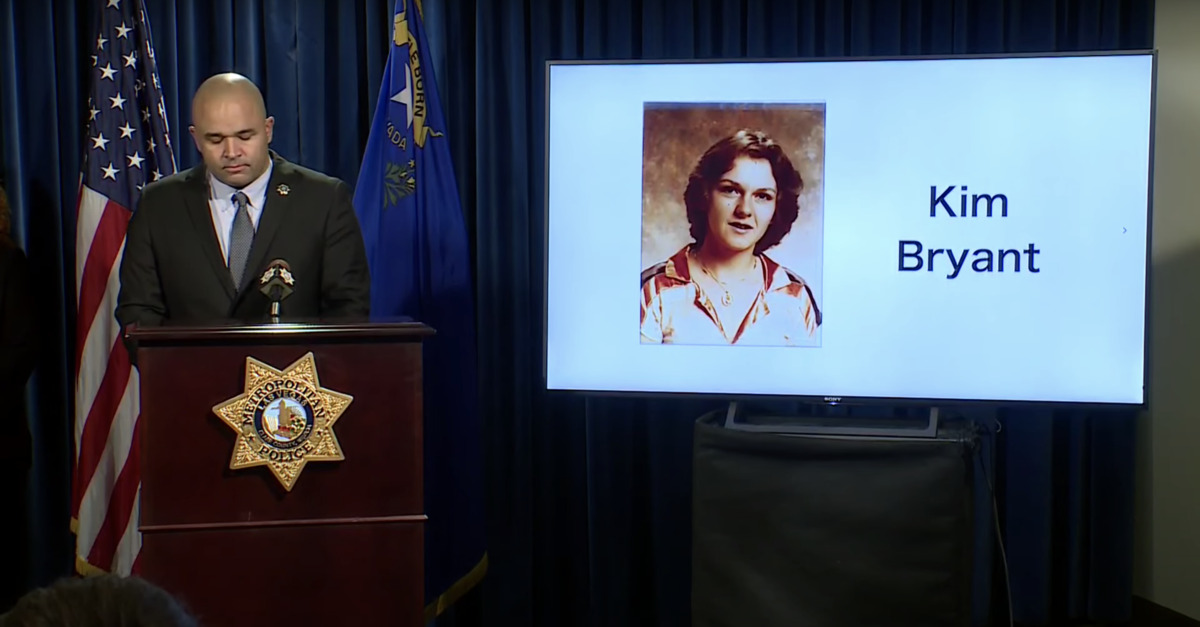 The donation helped Othram, a private laboratory near Houston, to build a genealogical profile based on sperm recovered from Bryant’s body. The profile revealed that Peterson was the one who “sexually assaulted and murdered Kim Bryant,” Spencer said during a press conference last week.

“He was never on the radar as a suspect for this murder,” Spencer said of Peterson.

The DNA link to Peterson in Bryant’s death — and “additional information regarding Peterson’s possible involvement” — led investigators to ask Othram whether Peterson could also be linked to Hanson. It took only a short time for the lab to make the connection, Spencer said in the Facebook video.

“This comparison confirmed that Johnny Peterson was the suspect who murdered and sexually assaulted Diana Hanson,” Spencer said in the Facebook video posted Monday.

Since Peterson died in 1993, “no arrests will be made,” Spencer said. But he said additional DNA analysis in other cold cases was continuing “for any possible connections to Peterson.”

“This case is yet another example of the lengths that our detectives will go to in order to bring justice and closer to families of murdered victims,” Spencer concluded. “The LVMPD homicide section will continue investigating all unsolved murders in an effort to identify the persons responsible and hold them accountable.”

Othram specializes in the “recovery, enrichment, and analysis of human DNA from trace quantities of degraded or contaminated forensic evidence,” according to the laboratory’s website.  “We enable human identification even when other approaches fail.”

Speaking about the Bryant case, Othram’s CEO told Oxygen that the company conducted a “genealogical search” that “identif[ied] ever-so distant relatives.” The process allowed the company “to piece back together through public records and family trees” a “plausible identity for who the donor of the DNA was.”

Othram’s technology allows the lab “to form a genealogical profile of an individual using the slightest trace quantities of DNA evidence,” Oxygen wrote. “The next-generation method can build a DNA profile from minuscule amounts of genetic evidence, which may have deteriorated or been contaminated over time.”

The LVMPD’s message is embedded below: