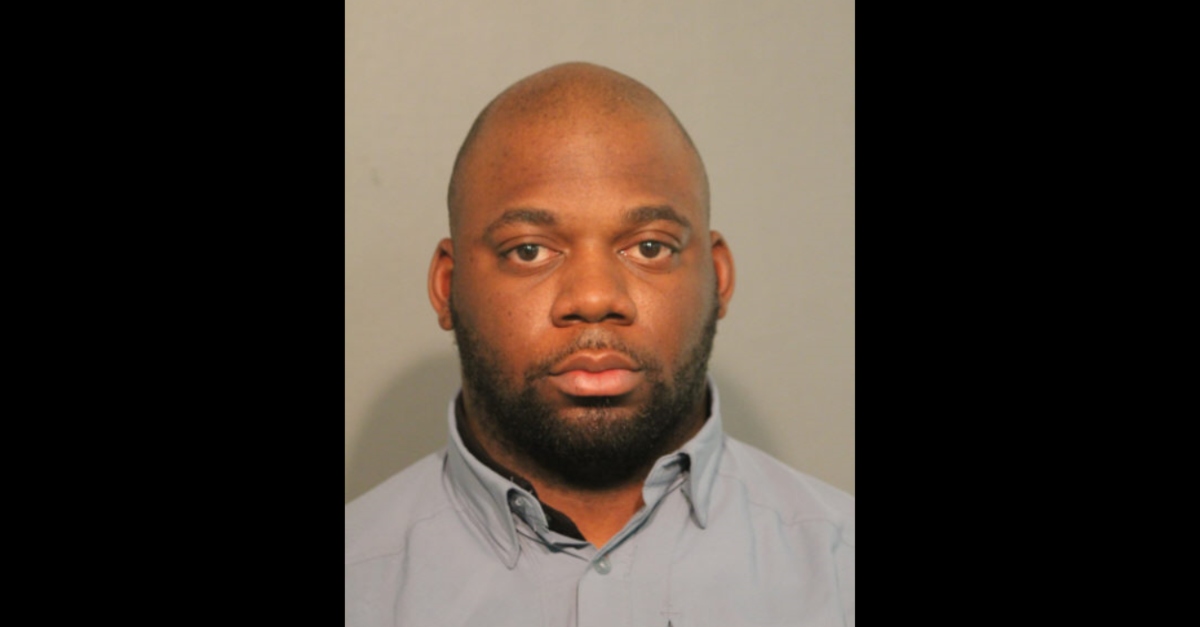 An Illinois man has been charged with impersonating a Chicago police sergeant on three dates this year, according to cops in a statement obtained by Law&Crime. Vincent Richardson, 26, is charged with three counts of false personation of a peace officer.

This would not be the first time he’s done it. Many people drop their childhood dreams as adults. Not Richardson. Ever since the first incident at age 14, “Kid Cop” has been convicted three times in connection to claims of pretending to be an officer.

Police say the new charges stem from incidents on January 14, January 27, and February 3. Prosecutors claimed in court on Friday that Richardson interacted with Chicago Housing Authority security guards, and even helped search for the source of gunshots, using a flashlight to slow down drivers, according The Chicago Sun Times. Authorities also said he pretended to be a cop on his Instagram and TikTok accounts. His Instagram account was titled “vince_cpd.” Richardson also allegedly performed a traffic stop on February, telling a vehicle’s occupants to step out. He allegedly searched them, while wearing a duty belt carrying handcuffs and a weapon.

In dealing with bond matters, his attorney said in court Richardson had family he could stay with in the area, and he had a job with an Amazon contractor. Judge Arthur Wesley Willis, however, said he thought the defendant was a “danger the community,” citing the traffic stop allegation. Bail was set at $75,000. The defendant is supposed to be under electronic monitoring if released.