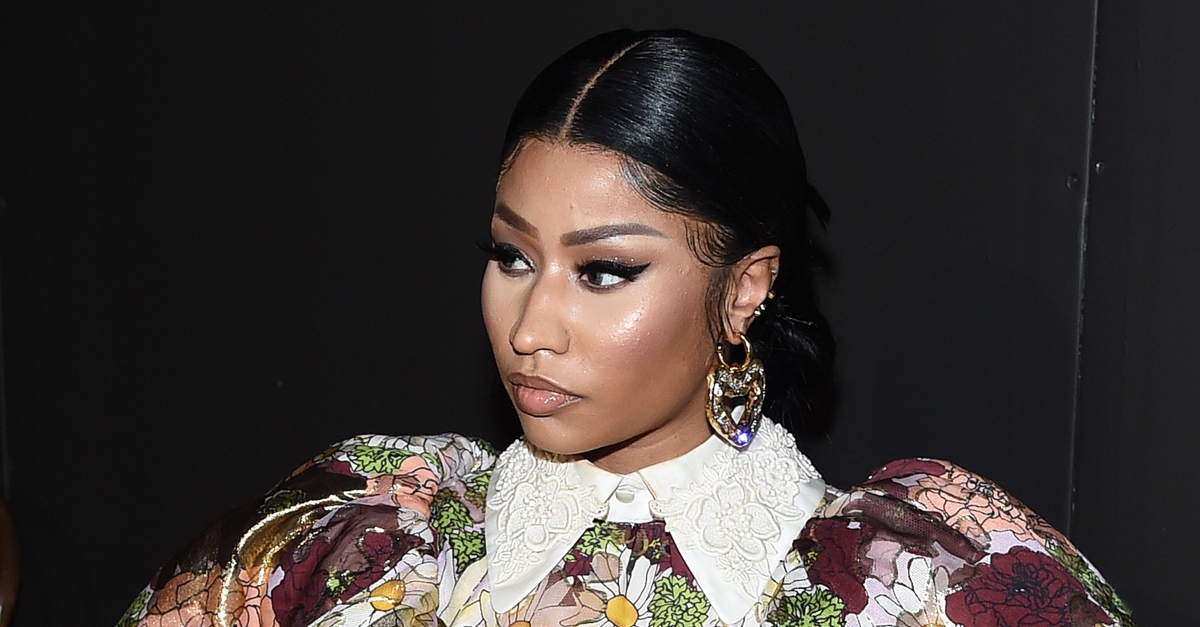 Robert Maraj, the father of rapper Nicki Minaj, was the victim of a hit-and-run on Friday, and he died from his injuries on Saturday, the Nassau County police department said in a new press release.

Before they identified the 64-year-old man, officers said he survived an incident in critical condition, in which he was walking at the intersection of Roslyn Road and Raff Avenue. A vehicle hit him and left the scene. The man (Maraj) was hospitalized.

A doctor pronounced him dead on Saturday, officers said.

Cops don’t have a lot to go on. They didn’t even had a description of the suspect vehicle. From the release:

According to detectives, while walking in the roadway on Roslyn Road at the intersection of Raff Avenue, a 64-year-old male was struck by a northbound, undescribed, vehicle that left the scene of the accident. The victim was transported to an area hospital and is listed in critical condition.

That means there is no hint of a suspect, and officers did not describe the incident in detail.

The investigation is ongoing. Police asks that anyone with tips call Crime Stoppers at 1-800-244-TIPS. They say callers will remain anonymous.

Nicki Minaj’s father, Robert Maraj, was killed on Friday after he was struck in a hit-and-run accident in Long Island, New York, a rep for Minaj confirmed to PEOPLE.