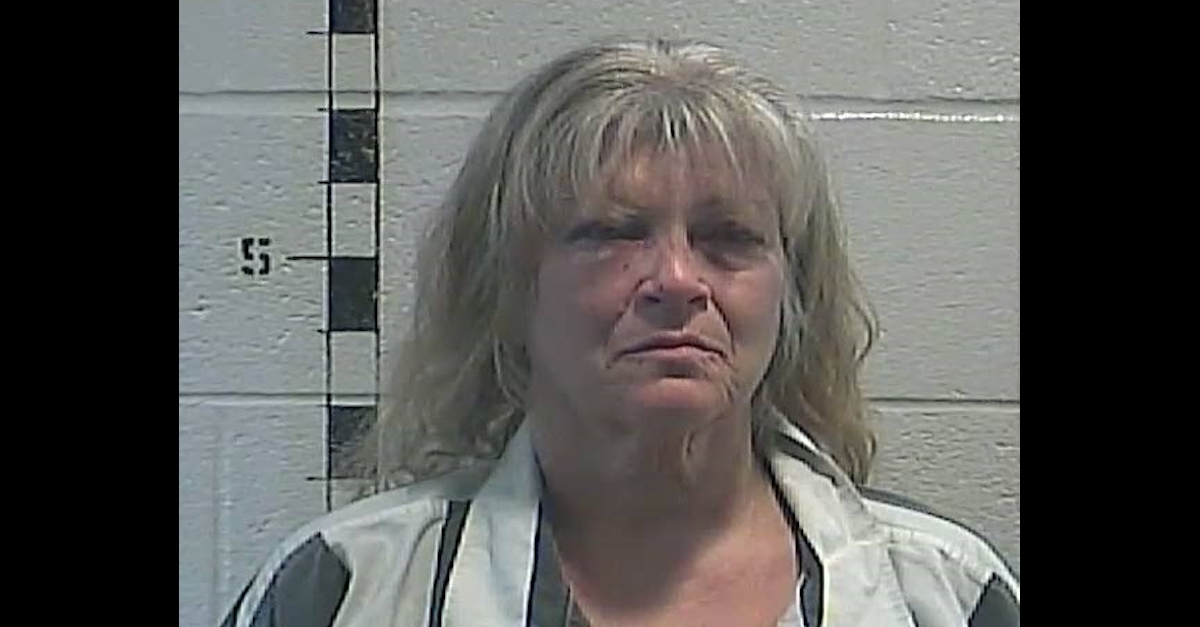 A Kentucky woman is behind bars after police say she shot and killed her daughter after the two had an argument at their home earlier this week, several local television stations reported.

According to Louisville CBS affiliate WLKY, the Shelbyville Police Department received a call on Tuesday about a possible accidental shooting at a home on Greyhawk Drive in Osprey Cove at approximately 8:30 p.m. Police said that McCarty and Spyker had gotten into a verbal argument at the home when McCarty picked up a firearm and fatally shot Spyker.

Spyker was pronounced dead at the scene, per the reports.

FOX affiliate WDRB reported that neighbors were able to hear the mother and daughter arguing just prior to a gun being fired.

According to the available reports, the police did not publicly release any additional details about what the two women were arguing about or how the alleged interaction escalated to violence so quickly. The Shelbyville Police Department did not respond to an email from Law&Crime seeking details about the slaying and what may have prompted it.

Authorities did say that in addition to the mother and daughter, a child also lived in the home. However, police have not released any information regarding the child’s relationship to the two women.

According to jail records, McCarty is currently being held at the Shelby County Detention Center. Her bond was set at $500,000 cash. The records indicate that she was booked Aug. 4 at 6:15 a.m.

A statewide database of active court cases does not yet contain this matter on the docket.  It is unclear if McCarty has an attorney.