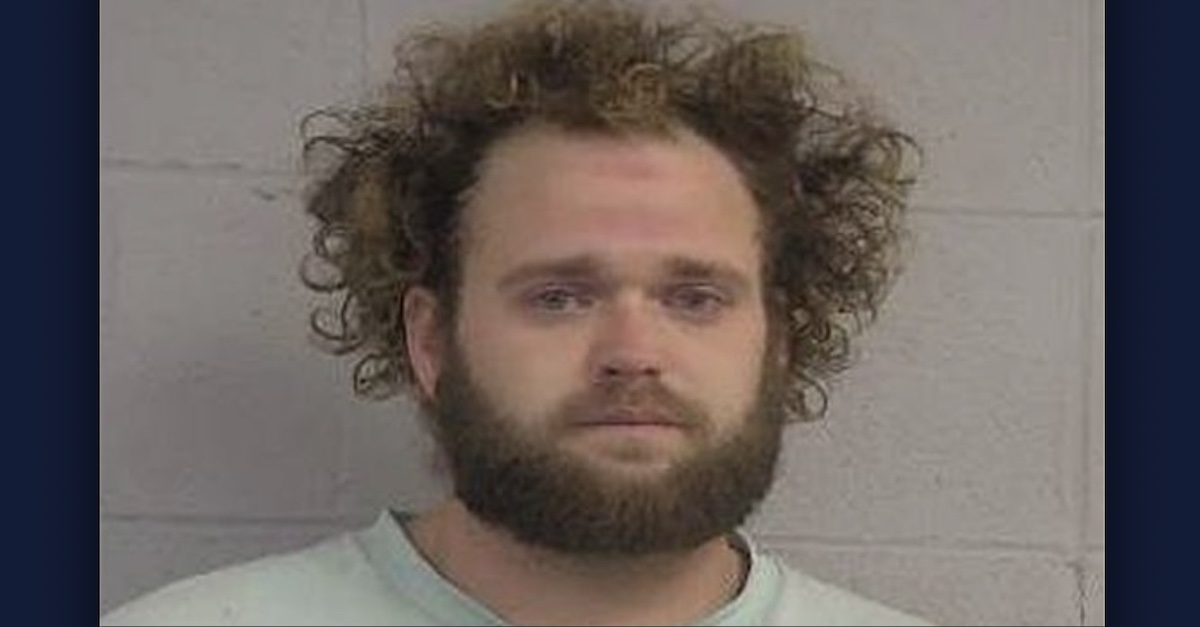 A 32-year-old father in Kentucky will spend several years behind bars after admitting that he brutally beat his 9-day-old son, breaking both of the newborn’s arms and legs, among other injuries. A judge in Jefferson County this week ordered Brent Bishop, also known as Michael Bishop, to serve a sentence of five years in prison for the injuries he inflicted on his son last year.

Bishop pleaded guilty to one count of second-degree child abuse on Monday in connection with the injuries he inflicted upon the baby in April 2021, the Louisville Courier Journal reported.

According to a probable cause affidavit obtained by the newspaper, officers with the Louisville Metro Police Department and Emergency Medical Services personnel responded to a 911 call about a baby with a broken arm. The caller was later identified as Bishop. Paramedics transported the baby to Norton Children’s Hospital for treatment.

A nurse who performed one of the examinations reportedly told investigators that the baby’s injuries were “diagnostic of inflicted physical abuse,” noting that they were “severe” and reflected an “extreme indifference for human life.”

Following the diagnosis, officers contacted the department’s Crimes Against Children Unit to take over the investigation.

Investigators spoke with the baby’s mother, Amanda Yff, who allegedly said, “I can’t believe I hurt my baby this bad.” Yff also reportedly said that after feeding the baby earlier in the day she fell asleep and Bishop was watching him. When she woke up, she allegedly said that she found the baby lying face-down on the floor next to the bed.

According to the report, investigators obtained and executed a search warrant on the home shared by Bishop and Yff in Canterbury Court where they reportedly found cocaine, methamphetamine, Adderall, oxycodone, marijuana, a gun, and an assortment of other drug paraphernalia. Bishop and Yff were both arrested on child abuse and drug charges.

However, the abuse charges against Yff were dropped after video footage from a security camera inside of the home showed that Bishop was alone with the child when he sustained the injuries.

According to the Courier Journal, in the videos, “Bishop can be seen lifting the baby by his throat and striking him in the head and the other shows Bishop drawing smoke from a vape while holding the baby and blowing it in the baby’s face.

The drug charges against Yff were also dropped after her attorney, Nick Mudd, argued that the search warrant obtained by investigators did not permit officers to search for drugs inside of the home.

In a statement to the Courier Journal, Mudd said that he was “happy justice prevailed and the responsible party was held responsible.” Mudd and the Jefferson County Commonwealth Attorney’s Office did not immediately respond to messages from Law&Crime seeking comment on the case.