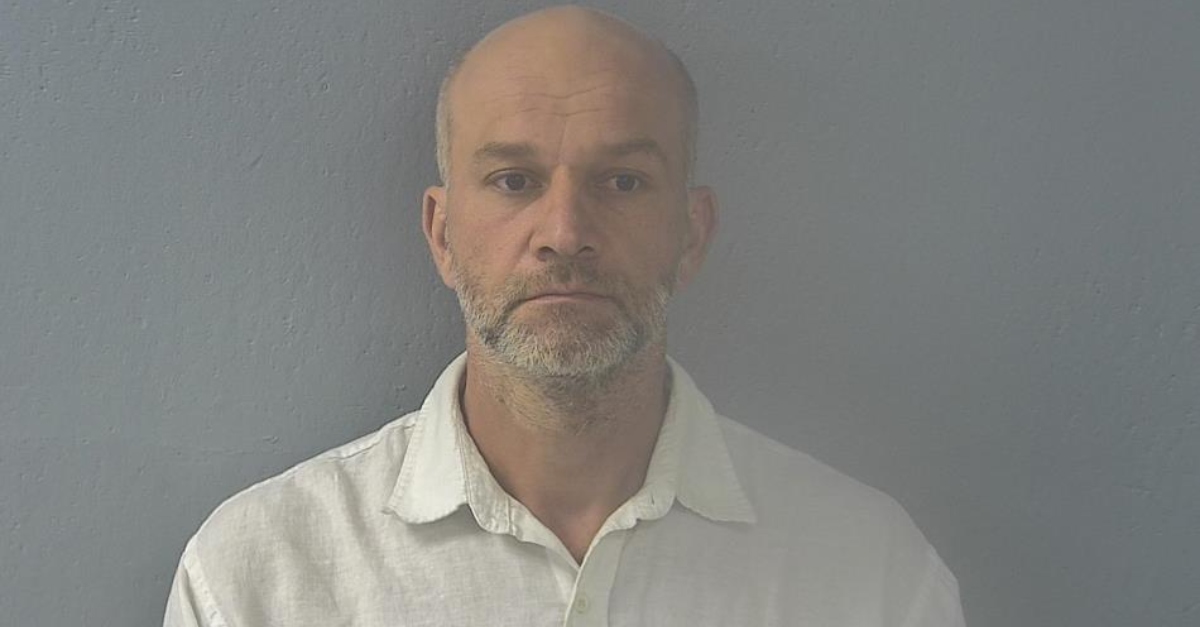 Jurors took approximately 45 minutes to convict a gym owner of killing his neighbor, according to prosecutors out of Greene County, Missouri.

Pavel Samsinak, 48, was found guilty of second-degree murder for beating to death Alice Hale, 66. He was also convicted of the rest of the charges: armed criminal action, arson in the second degree, and tampering with physical evidence.

Evidence showed that the proprietor of the now-defunct Czech Us Out slew the retired elementary school janitor on Sept. 21, 2020 over the pettiest of reasons: a fence.

“The evidence presented showed that the defendant murdered Ms. Hale following an argument about a fence the defendant was building between his vacant lot and Ms. Hale’s home on West Lombard Street near Grand Street and Kansas Expressway,” said the office of Greene County Prosecutor Attorney Dan Patterson on Monday. “Testimony during the trial showed that Samsinak beat Ms. Hale to death with a dangerous instrument, set her house on fire to destroy evidence of the murder, and then watched her house burn from the parking lot of a nearby convenience store.”

Neighbors testified that Samsinak argued with Hale before the murder. Alice’s blood was on the driver’s seat of his pickup truck, authorities said. Prosecutors also marshalled evidence against the gym owner in the form of surveillance footage from a nearby convenience store, and cell phone data.

Sentencing is scheduled for May 11.