Judge Tells Indianapolis Cop Charged with Grabbing Suspect’s Genitals to Go Downtown, Get Booked and Photographed Like Any Other Defendant 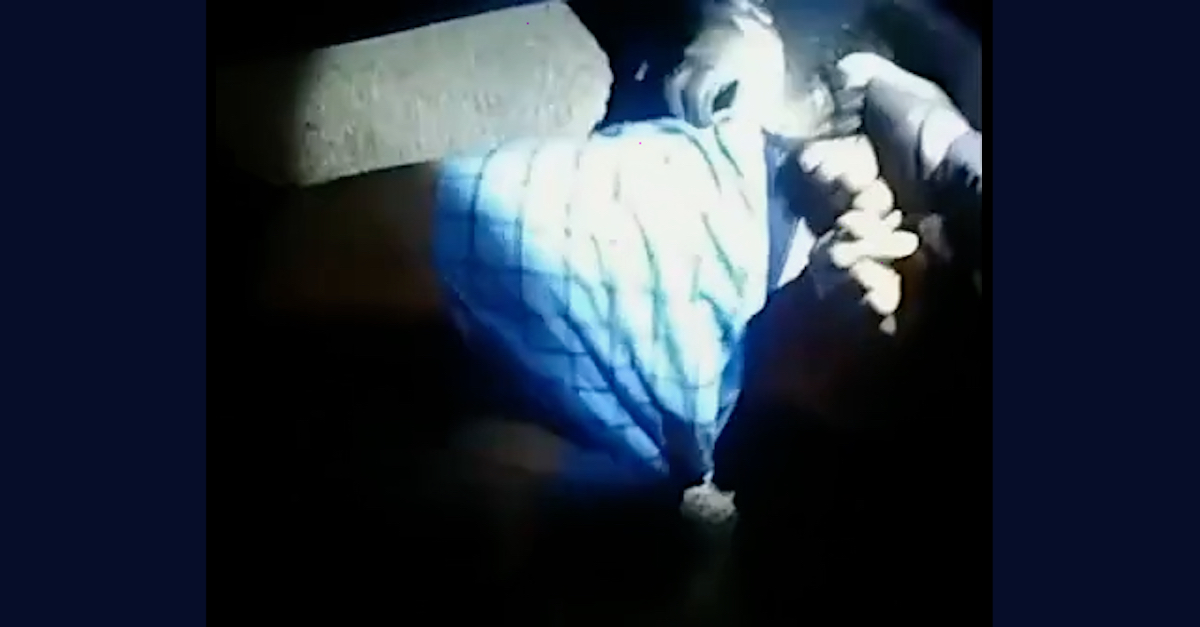 A suspended Indianapolis police officer appeared in court virtually on Thursday morning to hear a list of charges that he grabbed a man’s genitals as some form of “pain compliance in order to elicit cooperative behavior.” During the hearing, the court entered a temporary not guilty plea on the officer’s behalf and arranged a carefully choreographed booking process for the officer-turned-defendant.

Then-street officer Travis Lewis, 32, is accused of three counts: (1) official misconduct (a Level 6 Felony); (2) battery resulting in bodily injury (a Class A Misdemeanor); and (3) another count of battery resulting in bodily injury (another Class A Misdemeanor).  Authorities say body camera video from multiple angles — and statements from his fellow officers — suggest that he grabbed the genitals of a man later identified as Paul Johnson while trying to put Johnson into a squad car.  Lewis and the other officers were taking Johnson into custody with bad information:  they thought a protective order was active against him; it turned out there was not and that the information entered into a court database was incorrect. 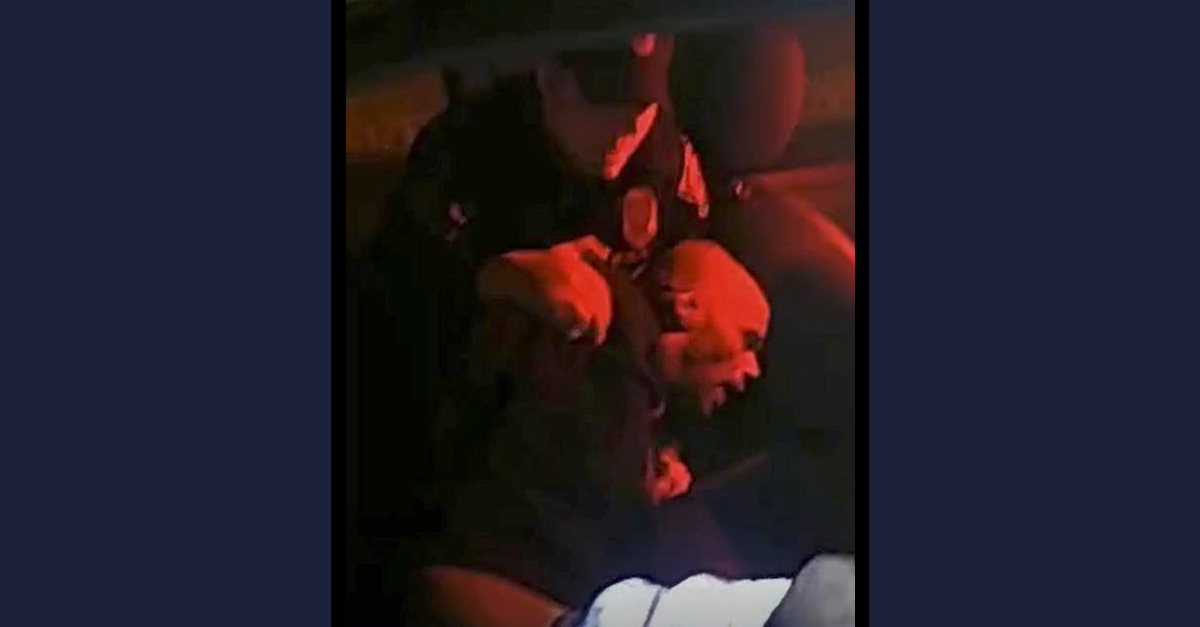 During Thursday’s pretrial hearing, a judge read the charges and the potential penalties against Lewis.

The defendant verified his date of birth and address under oath and was further notified of his constitutional rights.

Lewis was ordered to have no contact with Johnson, directly or indirectly.

“If you see Mr. Johnson walking down the street, it’s your responsibility to go in a different direction,” the judge cautioned.

The judge then sought to ensure the defendant was properly booked, processed, photographed, and fingerprinted by the local constabulary “this afternoon,” an attorney confirmed.

Indianapolis FOX affiliate WXIN recently reported that that Lewis was initially placed on administrative duty but now stands “suspended without pay pending a recommendation for termination” from the Indianapolis Metropolitan Police Department.

The judge set a June 14 conference for attorneys only — the next step in the case.

“Gentlemen, you have a good day,” the judge said while wrapping the proceeding.