It Started with a 911 Call About a Nail-Gun Accident. Now a Sheriff Says a Woman Used a Firearm to Kill Her Father and Fiancé. 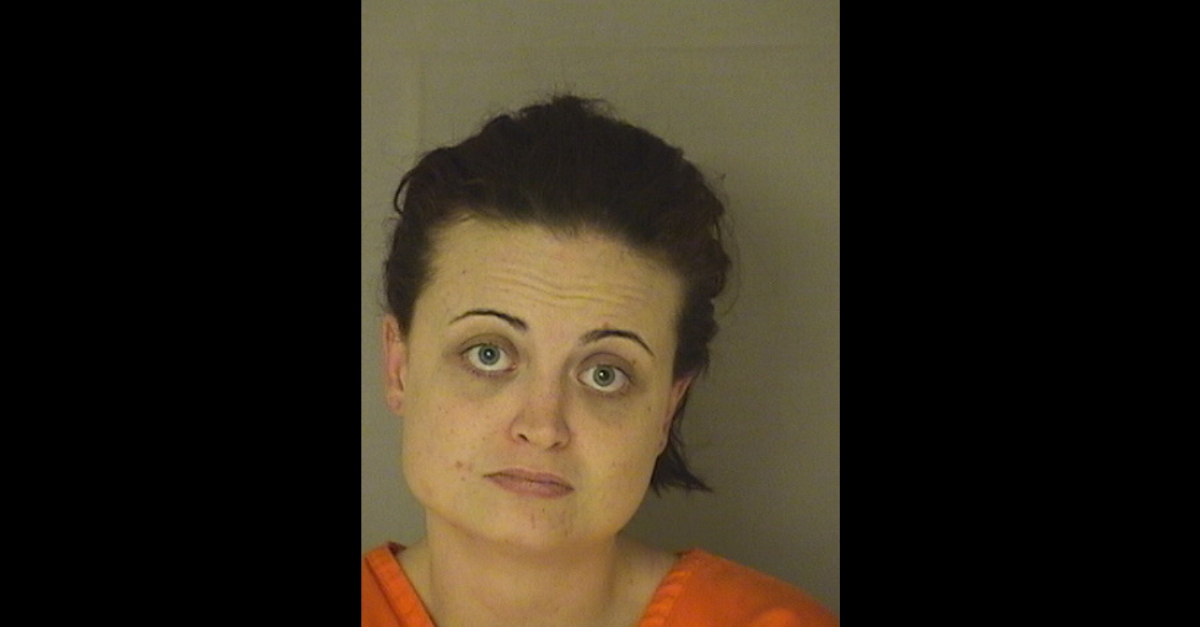 A West Virginia woman is accused of shooting and killing two men in an incident that was first reported to law enforcement as a nail-gun accident. Hillary Paige Dennison, 27, was arrested Sunday in the alleged murders of her father Harold Dennison, 62, and her fiancé Beau Wasmer, 26.

She shot and killed the men Sunday afternoon at 1250 Sunshine Mountain Road, a home in Williamstown, said Wood County Sheriff Steve Stephens, according to WTAP.

911 got a call about a nail-gun malfunction. Two people were purportedly hurt. Detectives found no proof of a nail-gun explosion at the residence, Stephens said. Hillary Dennison allegedly admitted to shooting a gun at her father Harold Dennison, causing both men’s deaths, according to the local news report.

The suspect’s father died at the scene, Stephens said, according to The Parkersburg News and Sentinel. Her fiancé Beau Wasmer died at Marietta Memorial Hospital from his injuries. Autopsies are pending.

The sheriff specified both men were shot with a firearm. It’s unclear if there was even a nail gun in the first place or if that detail was made up, according to the law enforcement officer’s story.

Hillary Dennison was arraigned at the Wood County Magistrate Court on Monday. She faces two counts of murder.

Records viewed by Law&Crime show the defendant remains at the North Central Regional Jail and Correctional Facility without bond as of Monday. The local public defender’s office did not immediately respond to a request for comment. No further court date was scheduled.