Iowa Woman Allegedly Set Another Woman on Fire During Argument Over a Man, Then Left Her for Dead. The Severely Burned Victim Crawled Two Blocks to a Shelter. 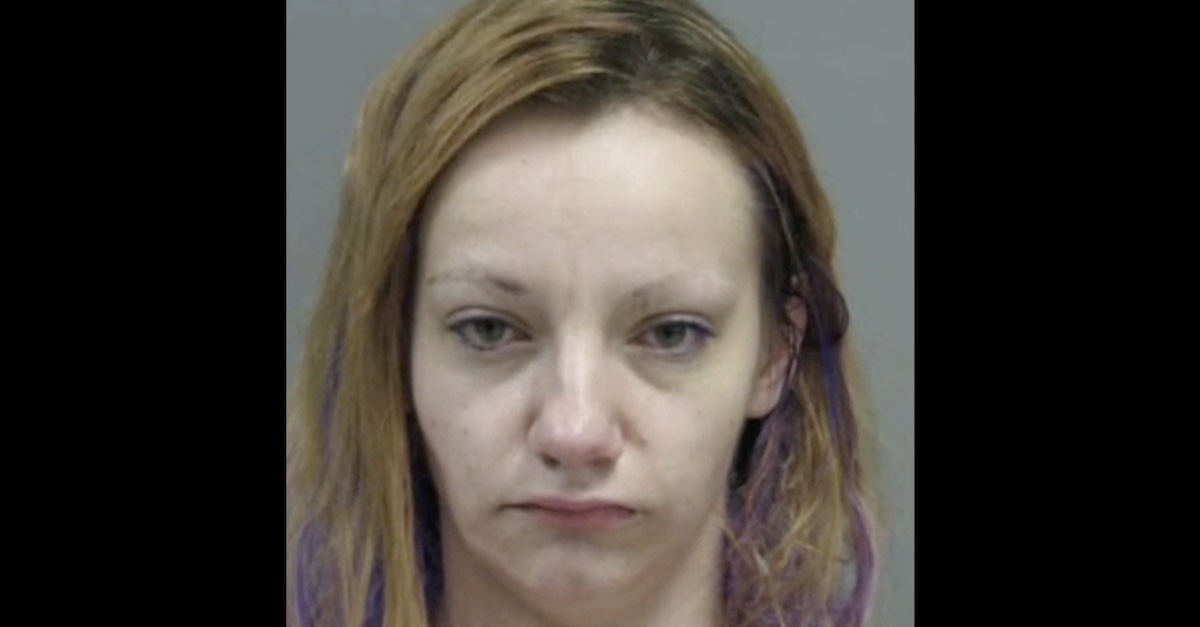 An image police released of Lindsy Maves as they searched for her.

A 28-year-old Iowa woman got into an argument with another woman — reportedly over a man — then sprayed the victim with a flammable substance, set her on fire, and left her for dead, authorities in Pottawattamie County alleged.

A severely burned 37-year-old Christine Weilage crawled to a nearby homeless shelter after 4 a.m. on Monday. Council Bluffs resident Lindsy Maves was arrested several hours later and booked on charges including attempted murder. WOWT reported that police believe Weilage was burned, assaulted and left for dead after an argument with Maves “over a guy.” Authorities believe Weilage and Maves knew each other.

Council Bluffs Police noted that victim was found in front of the address for the New Visions Homeless Services building in the early hours of the morning. Weilage was then taken to a hospital in Nebraska about a 15-minute drive away.

“On 6-14-21, at 4:34 AM, officers were called to 1435 No. 15th Street to investigate a female that was found in-front of this location with severe burns on her body. Officers, along with medical from the Council Bluffs Fire Department, arrived on scene and the victim was immediately transported to [University of Nebraska Medical Center] UNMC for treatment,” said a press release on the case. 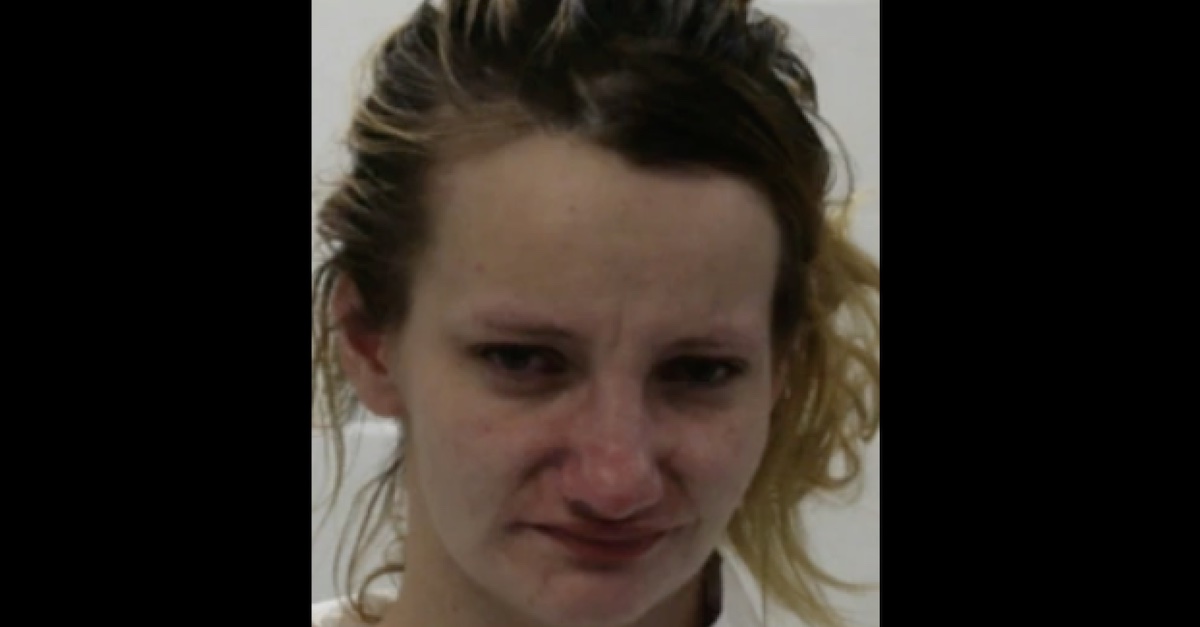 Lindsy Maves’ mugshot after her arrest.

Weilage was reportedly transferred to St. Elizabeth’s Regional Medical Center to be treated for severe burns.

Police said that further investigation led them to the original scene of the crime, which was not where the Weilage was found but at a residence. Council Bluffs Police. According to WOWT, Council Bluffs Police Sgt. Ted Roberts said that it took a “little while” for police to realize that the crime scene was blocks away. The burn victim reportedly crawled around two blocks to the homeless shelter.

Authorities said that there was a witness to the incident.

“At this time the investigation shows that the victim, Christine Weilage, was involved in a disturbance with the suspect, Lindsy Maves,” the press release continued. “At some time during this incident Maves allegedly sprayed a flammable substance on Weilage and then lit her on fire. A witness to the incident attempted to put the fire out and while doing so Maves again attacked Weilage by hitting her in the face with an unknown object. Maves then left the area before officer’s (sic) arrival.”

Police said in an update that the suspect was taken into custody without incident later on Monday. Maves was booked in Pottawattamie County at 6:02 p.m. on Monday, records viewed by Law&Crime show. She faces charges of attempted murder, first-degree arson — persons present, and willful injury resulting in serious injury.

It’s unclear if Maves has an attorney in this matter.

A GoFundMe campaign has been launched to help pay for the cost of Weilage’s treatment and recovery.

She has always been the one who remembers and reaches out to her loved ones to personally wish them a Happy Birthday or to check in to see how they are doing.

Christine was recently the victim in a horrific incident, being set on fire while sleeping and then beaten. She is left with 3rd degree burn over 20% of her body and a broken nose. She is currently in the ICU burn unit fighting for her life and faces a long road and surgeries to recovery. Any help would be very much appreciated.