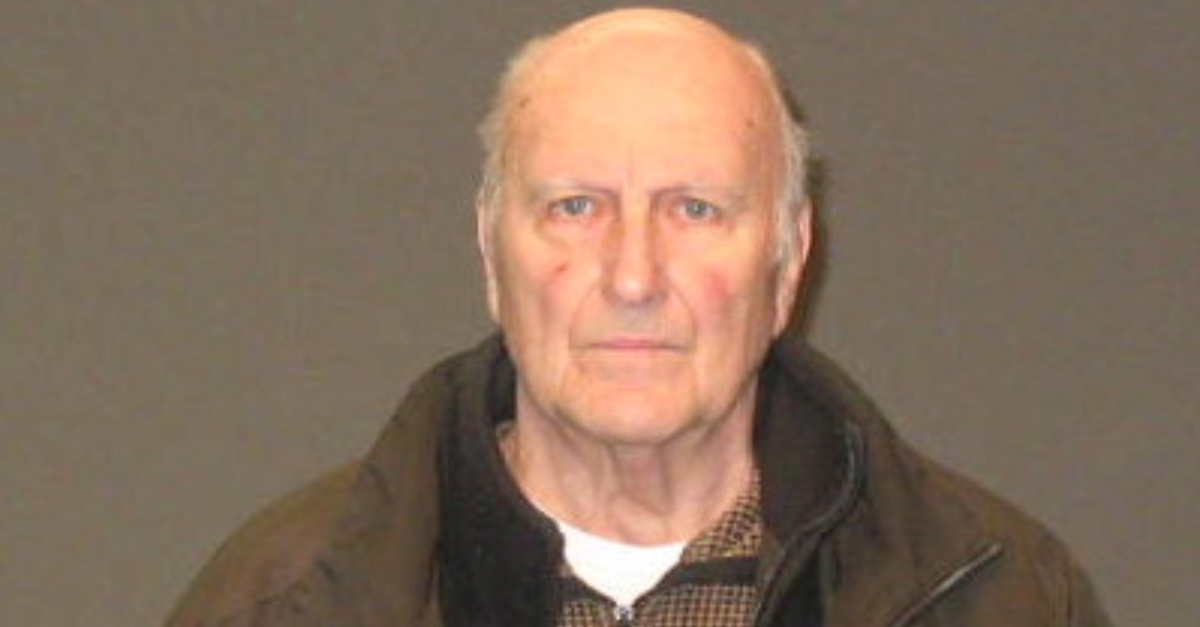 The sole suspect in the 1972 murder of Danny Croteau, 13, has died, the office of the Hampden District Attorney in Massachusetts said on Monday. Sex offender and former Catholic priest Richard Lavigne, 80, died Friday before authorities were able to arrest him.

This happened right as Massachusetts State Police were given to the go-ahead to present the case against the suspect for the arrest warrant, according to authorities. 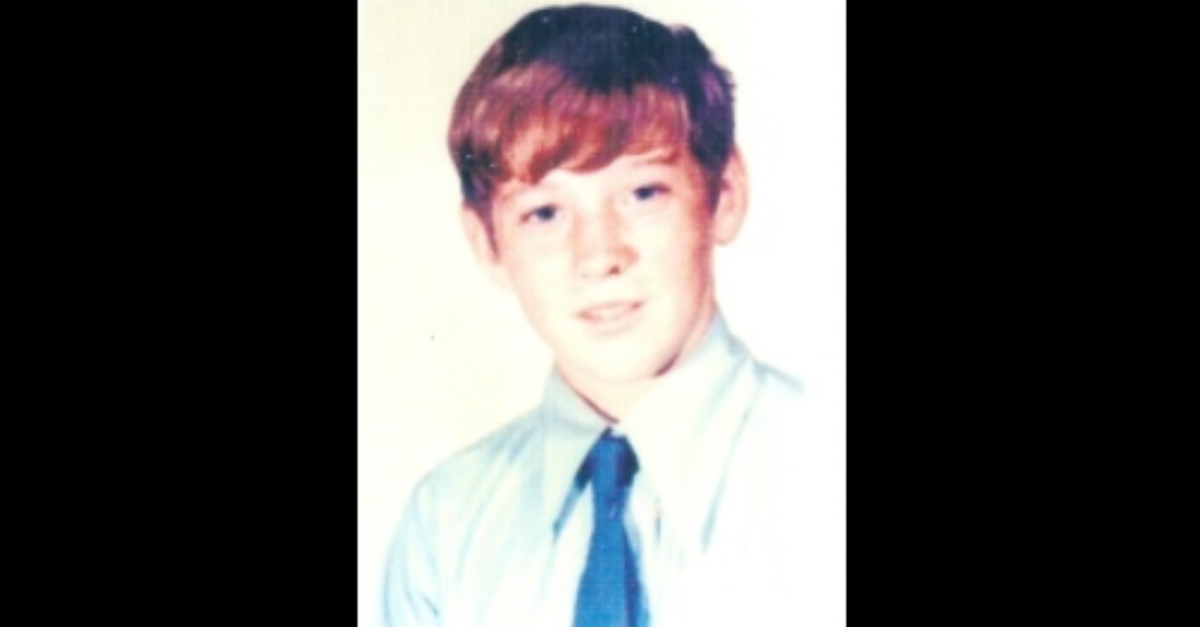 Lavigne was interviewed for a total of approximately 11 hours on April 14, 15, 16, 17, and May 4, at a medical facility where he was a patient, the district attorney’s office said. He was given Miranda warnings, and spoke voluntarily, prosecutors said.

The suspect allegedly refused to specifically admit killing Croteau, but indicated he was the last person to see the child alive, took him to a riverbank on April 14, 1972, physically assaulted him, and left him there, later returning to see him face down in the water.

Today's announcement by @HampdenDA follows decades of reporting by #TheRepublican May Danny Croteau, his parents and brothers rest in peace

The investigator’s status as a Massachusetts State Police Trooper and his role as an investigator into the circumstances surrounding Daniel Croteau’s death were made clear to Lavigne. Prior to speaking with Lavigne on each date, Lavigne was oriented to time and place, and was not under the influence of any medications adversely affecting his decision-making or ability to communicate. Lavigne was provided Miranda warnings on several occasions, and Lavigne voluntarily agreed to speak with the investigator on each day and was advised that he could stop questioning or request that the investigator leave his room at any time.

Croteau was found dead on April 15, 1972 in the Connecticut River in the city of Chicopee, dressed in his clothes from Our Lady of the Sacred Heart school, authorities said. Lavigne was described as a friend of the boy’s family. Danny and his brothers served as altar boys, helping the priest during Mass at the school.

Lavigne spent the last decades of his life as a registered sex offender for a 1992 conviction for indecent assault and battery on a child under the age of 14, records show. Lavigne was defrocked more than a decade after his conviction.

“Danny’s parents, Carl and Bernice, told reporters that they just wanted answers,” District Attorney Anthony D. Gulluni said. “Based on the accumulation of historical evidence, the evidence gained in the last year, and the admissions of Richard Lavigne, I believe we now have those answers. While they didn’t come in time for Danny’s parents to hear them, I hope that the answers provided today are helpful to Danny’s remaining family who have suffered for so long.”