Inmate, Who Was 14 When He Stabbed Friend More Than 40 Times in School Restroom Stall, Has Died in Prison 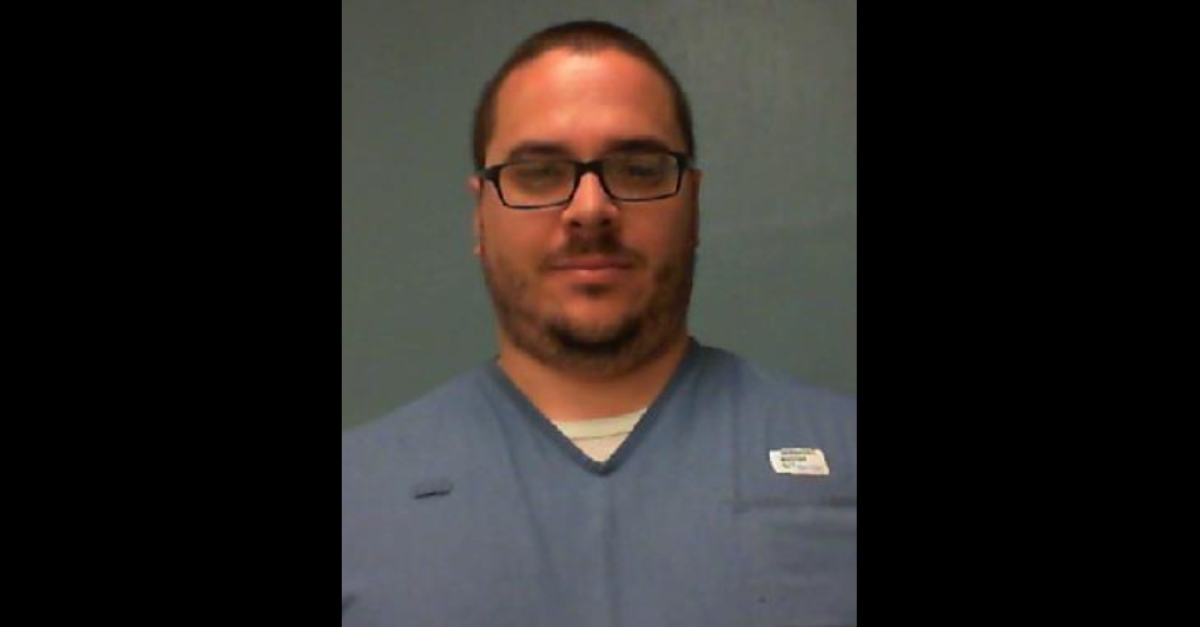 A prison inmate in Florida died on Thursday after years behind bars in the brutal murder of a friend. Michael Hernandez, who was 14 when he committed the crime, was serving a life sentence at Columbia Correctional Institute in the death of Jaime Gough. Authorities did not detail the cause of death. Department of Corrections online records simply describe him as “DECEASED,” and dryly notes the “Date Out-Custody” as April 29, 2021.

“Due to the open and active investigation, we are unable to provide any additional information,” they said. “The district Medical Examiner is responsible for determining the cause of death for any person who dies in a prison, and that determination is releasable by the Medical Examiner.”

Jaime’s father Jorge Gough told The Associated Press he was not expecting Hernandez’s death. He said that he and his wife still talk about their son, just “not in a sad way.”

“We miss him, and the big question is: What would he be today?” he said.

The potential of Jaime, a straight-A student and violin player, ended when Hernandez lured him into a handicapped restroom stall at Southwood Middle School in the south Florida village of Palmetto Bay. The defendant promised to show him something. It was a trap. Hernandez stabbed him more than 40 times and slit his throat, then hid the knife in a backpack before going to class. He did not evade capture for any meaningful amount of time because a teacher saw blood on him.

Hernandez, who authorities said was obsessed with serial killers, also faced a count of attempted first-degree murder because he tried to lure another friend Andre Martin into the same trap the day before.

The defendant got re-sentenced in 2016 after the U.S. Supreme Court held that juveniles could not get mandatory life sentences. It did not do him any good. His punishment still stood. He gave an emotional apology at the hearing, but Martin (who is now a police officer) and Jaime’s parents called it fake.

“I can look at his face, and I don’t believe him at all,” Jorge said, according to WSVN.

Update – 3:37 p.m.: The Florida Department of Corrections responded to a Law&Crime request for comment.