‘Inhumane’: 14-Year-Old and 18-Year-Old Murdered Colorado Woman While She Was Sitting in Her Car, Prosecutors Say 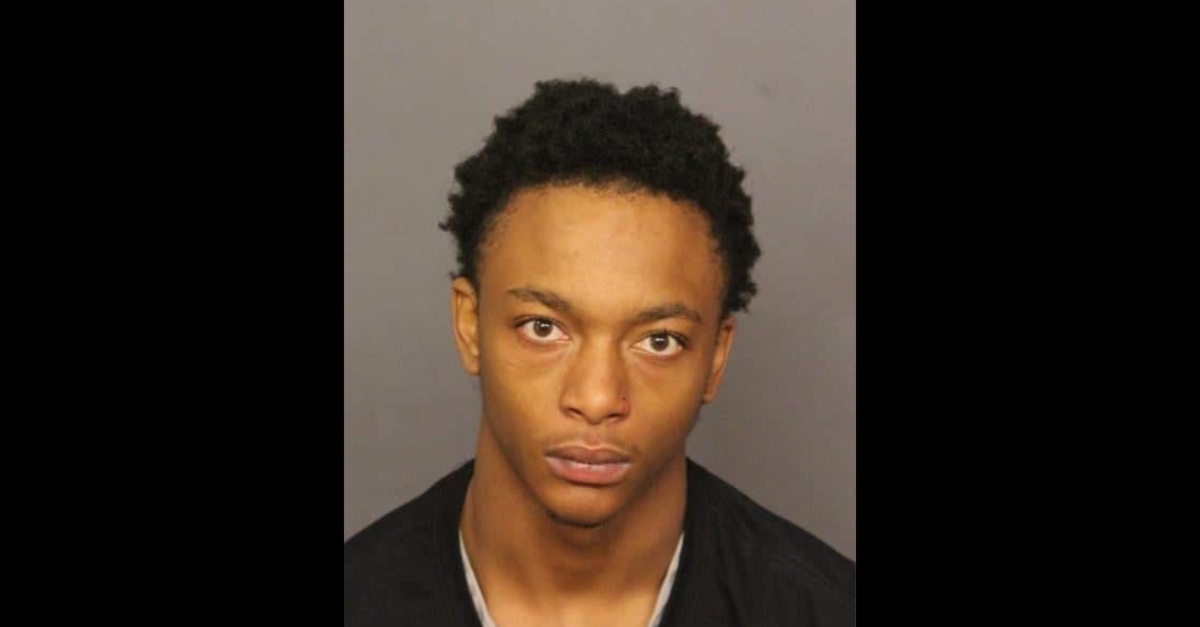 A 14-year-old fatally shot Colorado woman Pamela Cabriales, 32, in the head while she was sitting in her car back on February 20, Denver prosecutors say.

Prosecutors announced a murder case against the unnamed teen on Monday. They did not identity him because he is a juvenile. However, they did name Neshan Johnson, 18, as a co-defendant charged for driving a car containing the younger teen. Johnson is pictured above.

“It was inhumane what they did to my sister,” Pamela’s brother Alex Cabriales told KDVR-TV. “It was terrible. I mean — I don’t want to be graphic, but I was at the hospital with her. The whole top of her head was blown off, her brain was exposed. The community needs to know what these people did. My sister was beautiful.”

A co-worker told the outlet that she and Pamela had been previously out that Feb. 20 having dinner on a girls night out.

Prosecutors said the victim was shot while she was sitting in her car at Colfax Avenue and I-25.

According to authorities, a Denver cop saw the suspect vehicle the next day and recognized it from an incident at a McDonald’s which involved shots being fired into the occupied restaurant.

The officer pursued the suspect vehicle. Johnson crashed; he and the 14-year-old boy fled. Cops found Johnson in a shed. The 14-year-old and another juvenile boy were also arrested.

Family members of Pamela Cabriales make their plea for justice after @DenverDAsOffice announced Monday that a 14-year-old male juvenile and 18-year-old Neshan Johnson would be charged with her murder. Cabriales was shot Feb. 20 while sitting in her car. @CBSDenver @ConorMcCueTV pic.twitter.com/NDC1SLY5LK

This is not the first time the Cabriales family experienced a tragic loss due to gun violence. Alex said his 14-year-old brother Noel died in 1994.

“His killer got charged with manslaughter and walked after a few years,” he told CBS Denver. “He got out and killed someone else.”

Now he wants no mercy for Johnson or for the 14-year-old charged as his sister’s killer.

“For one, age should not matter,” he said. “Two, they should not walk a day in their life.”

The younger defendant had what law enforcement sources for KDVR described as a lengthy criminal history.

“It’s the criminal history of a 20-year career criminal,” Alex Cabriales said. “You know, he’s 14 years old. There is no way this minor should’ve been out. I don’t understand why he was out, why the authorities let him walk. It could’ve been prevented if they had enforced the law. Now because of the courts not doing their job, my sister had to lose her life.”

He said that the district attorney’s office was filing to have the younger defendant charged as an adult.

A GoFundMe campaign to raise college funds for Pamela Cabriales’s 6-year-old son has gotten more than $31,000 of a $60,000 goal as of Tuesday afternoon.

[Mugshot via Office of the Denver District Attorney]