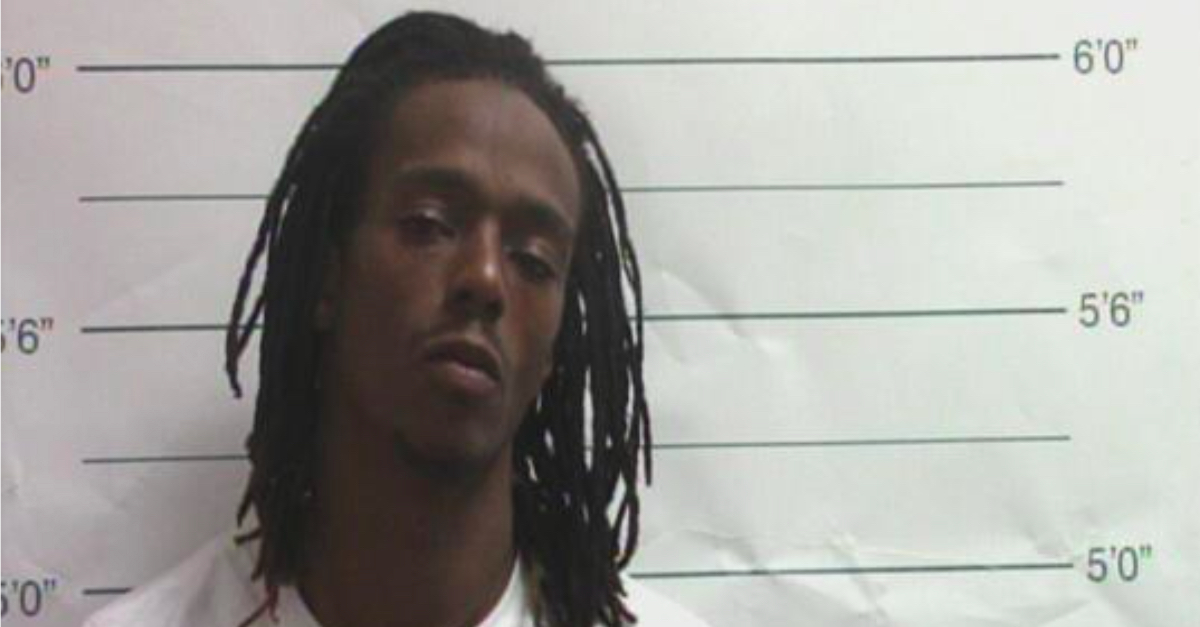 A man who was denied entry to a high school basketball game in New Orleans, Louisiana after refusing to wear a mask has been arrested for allegedly shooting and killing a police officer who intervened as the suspect was being escorted out of the building, according to reports from several local news organizations.

John Shallerhorn, 35, was taken into custody on Friday evening and charged with first-degree murder of a police officer in the death of Tulane University police officer and reserve deputy constable, Cpl. Martinus Mitchum. Mitchum was 38 years old.

New Orleans Police Superintendent Shaun Ferguson held a press conference on Monday where he revealed the circumstances of the events that led to Mitchum’s death.

Ferguson said that Shallerhorn tried to enter a basketball game at George Carver High School when he was stopped by an employee and told he had to abide by the school’s mask mandate. Shallerhorn allegedly responded by punching the school employee, causing Mitchum to step in and assist with escorting him from the premises. Shallerhorn then pulled out a handgun firing two shots, one of which struck the 38-year-old Mitchum in the chest. He was pronounced dead at the hospital.

According to Ferguson, Shallerhorn then proceeded to walk outside where he dropped his gun and put his hands in the air before being swarmed by law enforcement officers.

The Tulane Police Department said Shallerhorn confessed to killing after he was taken into custody.

Shallerhorn is also accused of robbing a man in the parking lot before the game started, stealing his medallion and chain at gunpoint. He is facing additional charges of armed robbery.

Magistrate Court Commissioner Jonathan Friedman on Saturday ordered Shallerhorn to held without bail for the murder charge, according to The New Orleans Advocate. Per the report, when Friedman set Shallerhorn’s bail for the alleged armed robbery at $100,000, the suspect responded by saying he wanted Friedman to double the amount.

“We are deeply saddened by the senseless and tragic death of TUPD Corporal Martinus Mitchum,” Tulane said in a statement issued Saturday. “Corporal Mitchum was a dedicated police professional who had a heart of service for the Tulane community. We have reached out to his family and are providing support to his fellow officers during this difficult time. Our thoughts and prayers are with his family and with all the fellow officers with whom he served.”

The Washington Post reported that Mitchum, who went by “Mitch,” was a “fixture” of the Carver basketball team, frequently working security outside the gym during home games.

“I feel like Mitch saved lives last night because we don’t know what that gentleman really was coming in there to do. There was kids in there, families in there,” Bertrand said.