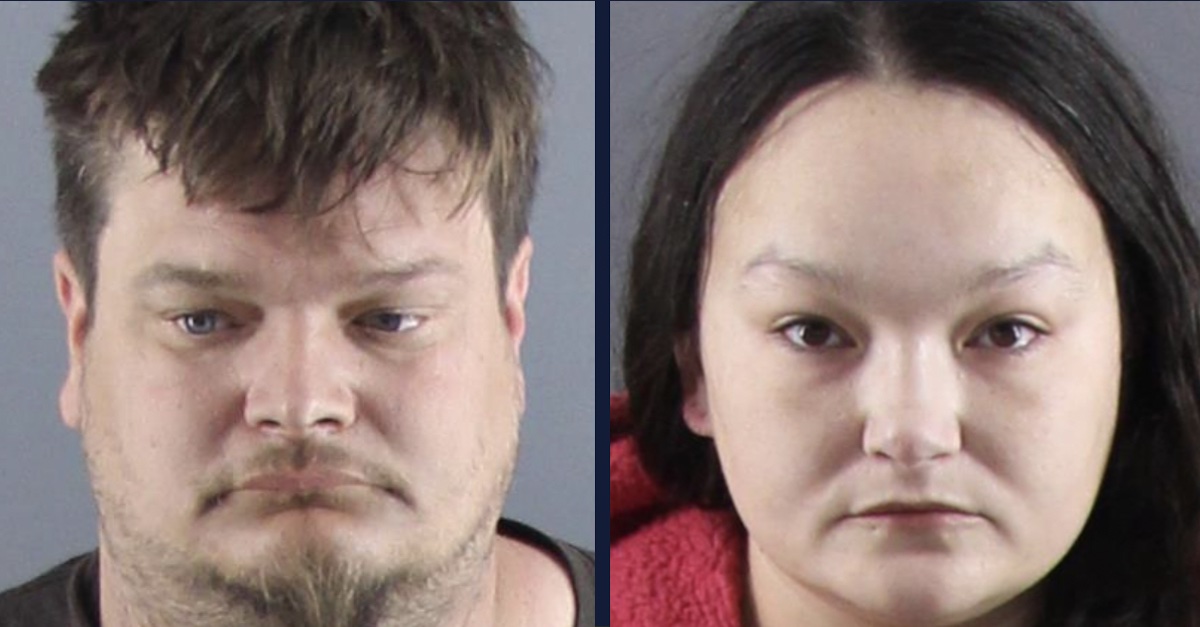 Authorities in Peoria, Illinois have announced first-degree murder charges against the parents of an 8-year-old boy who weighed just 30 pounds at the time he stopped breathing.

Peoria Police Department said in a press release on the case that the investigation began on Tuesday, March 29, when the victim, identified as Navin Jones, was found “unresponsive and […] not breathing.” The child, who who was considered to be in critical condition, died thereafter at the hospital.

In an update Wednesday, authorities said that Navin’s parents were identified as suspects in abuse that resulted in the 8-year-old boy’s death. Police said that the Peoria County Coroner found that the preliminary cause of Navin’s death was physical abuse and neglect.

WHOI reported that the coroner said Navin was bruised and malnourished to the point that he only weighed 30 pounds at age 8.

According to the Peoria Journal Star, prosecutors believe the defendants neglected the victim from Nov. 2, 2021 until his death. Prosecutors said the victim’s bedroom smelled of feces and even had ropes inside to keep the bedroom door and closet door shut. 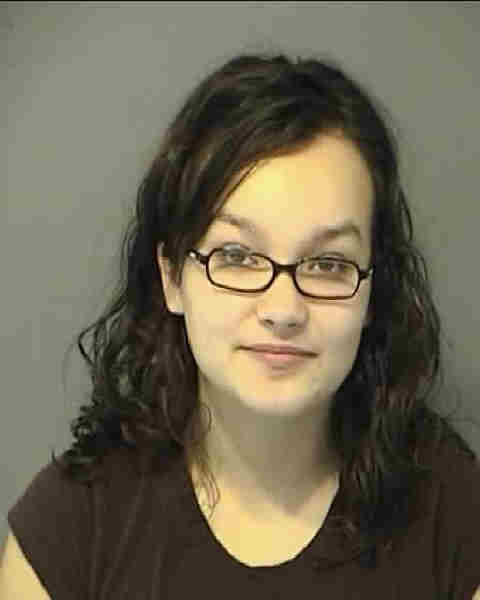 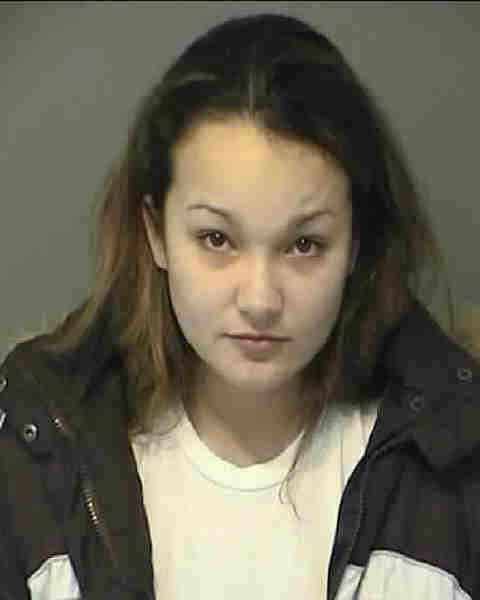 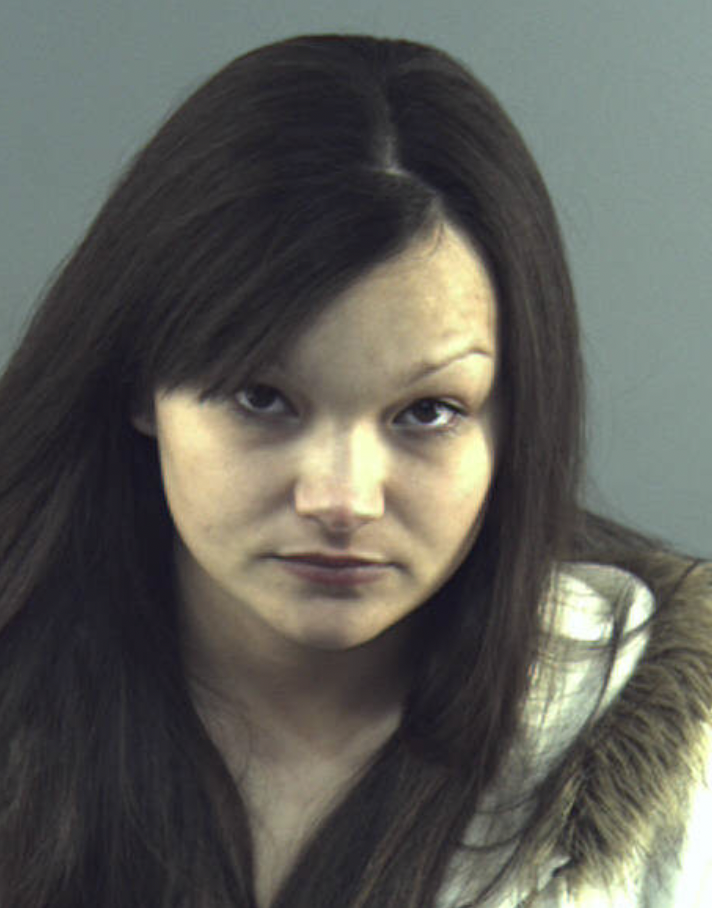 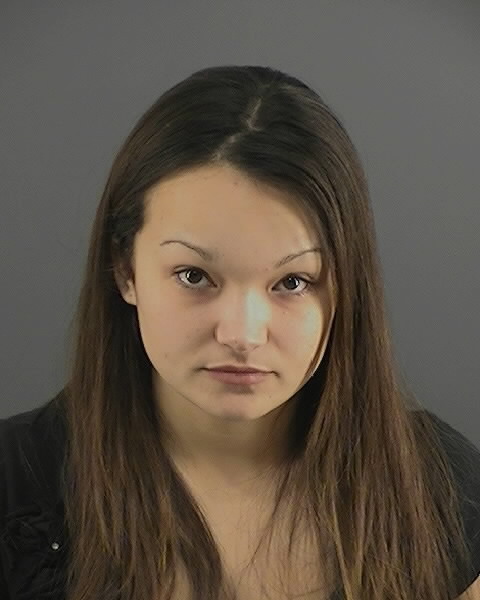 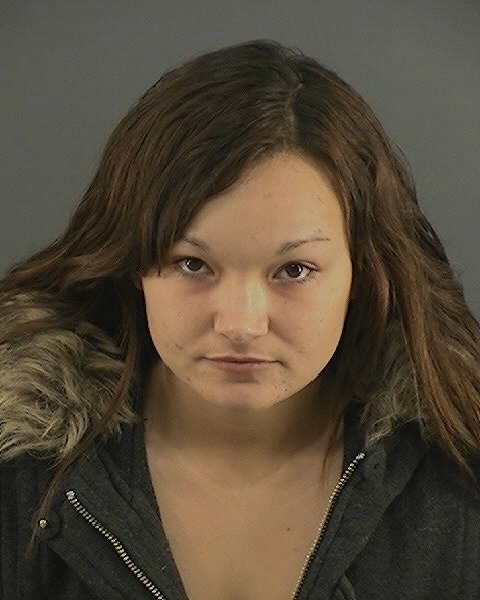 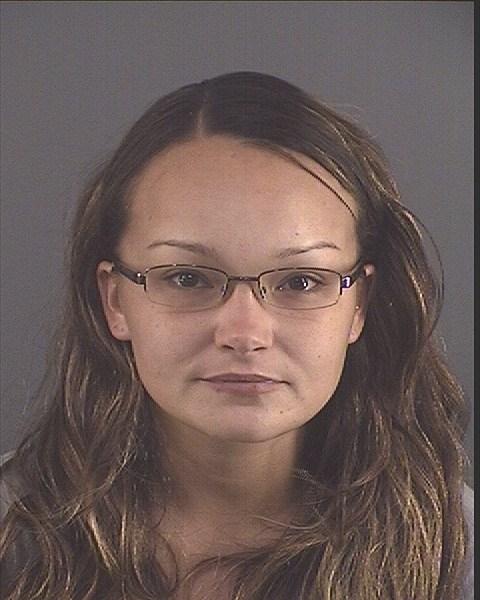 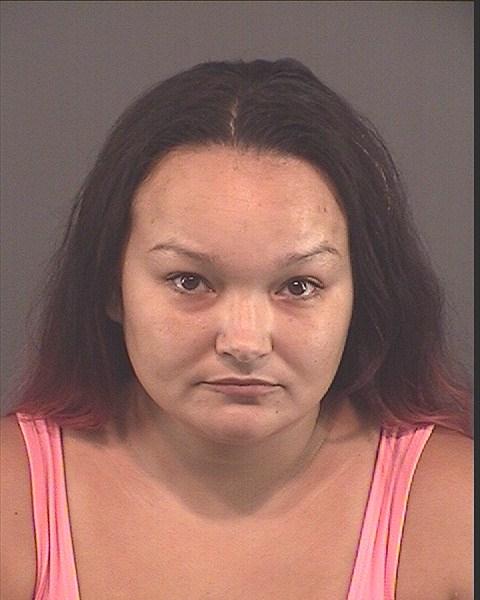 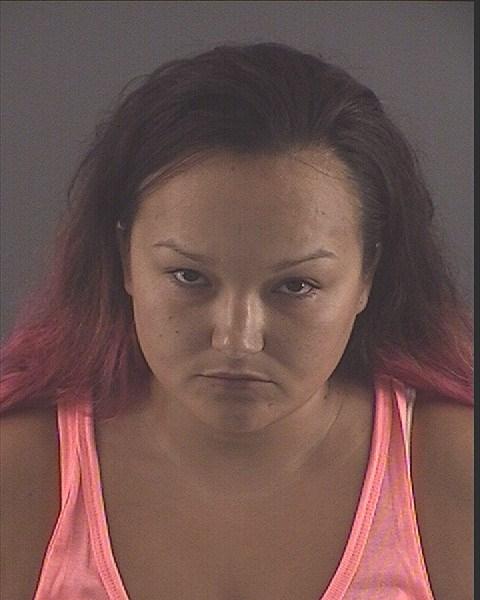 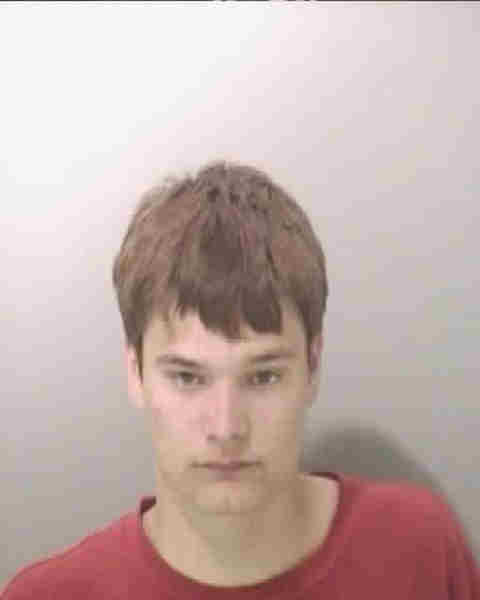 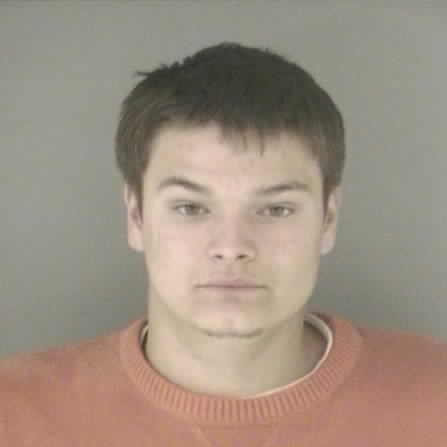 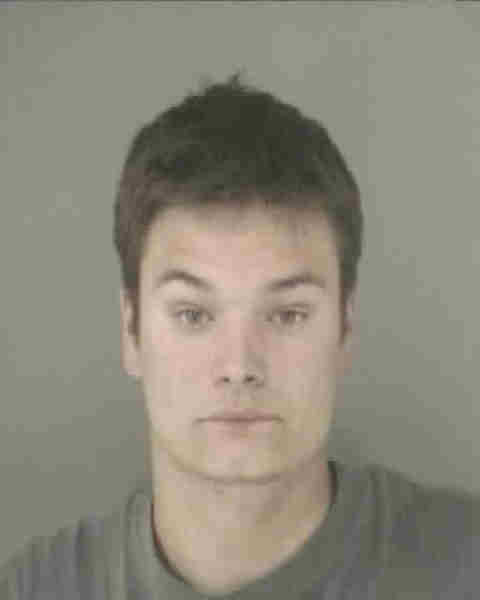 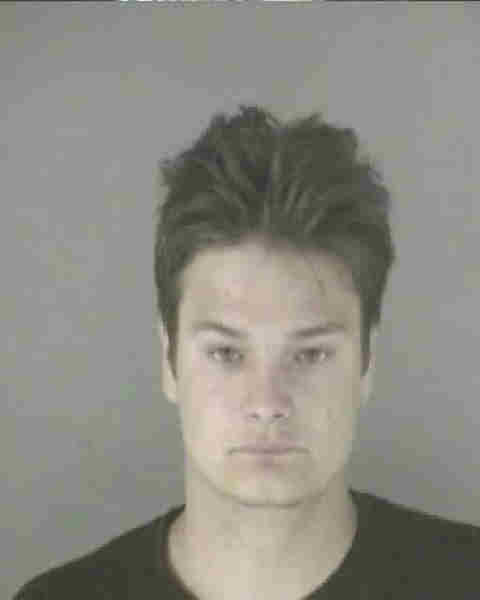 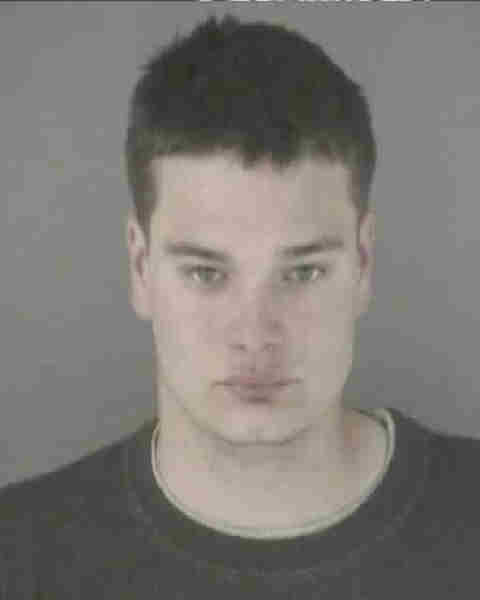 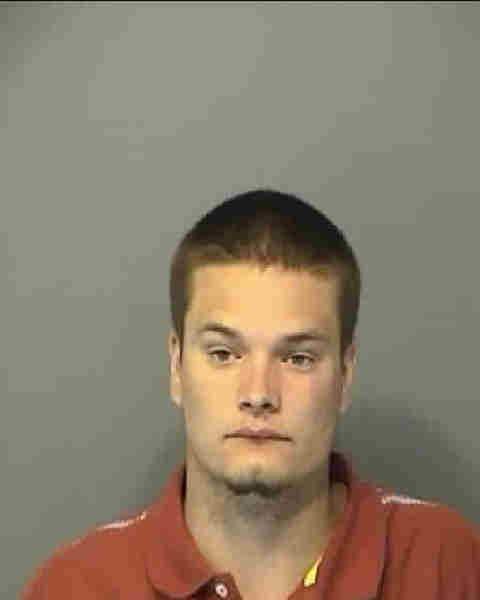 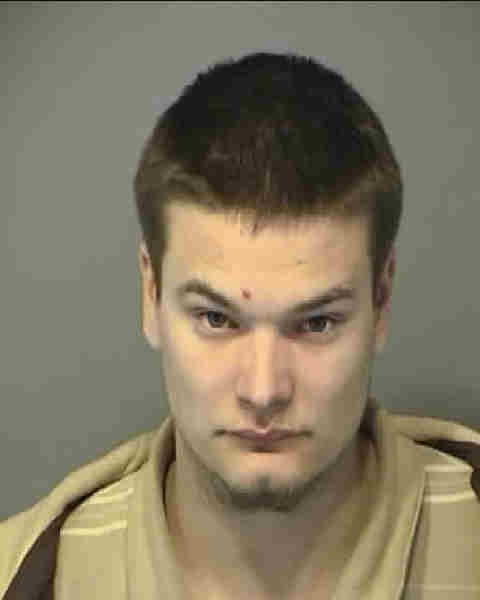 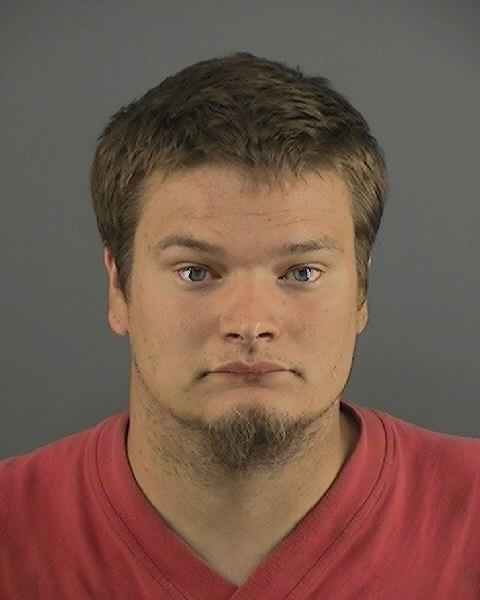 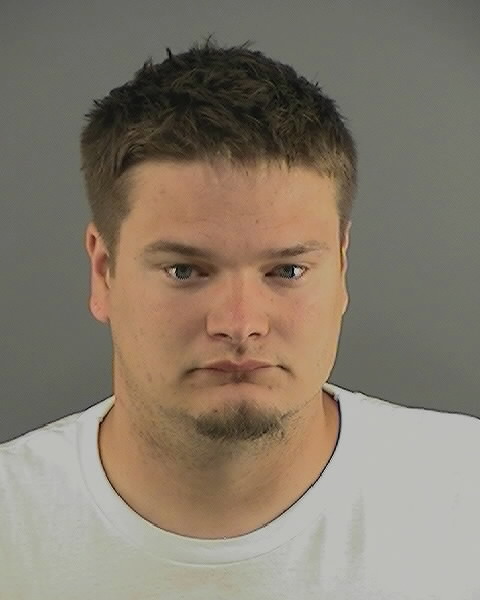 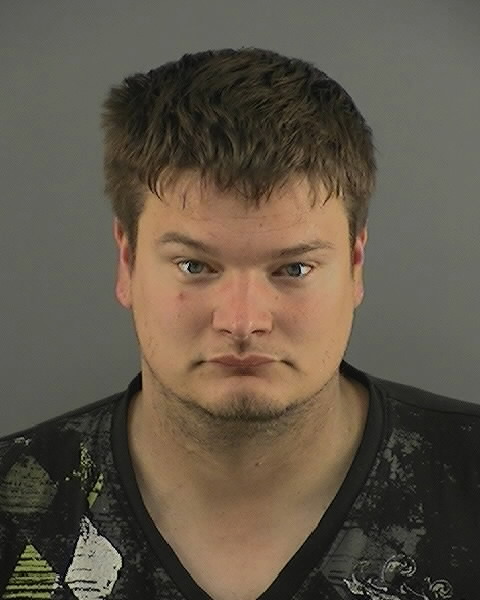 Despite all of this, and despite the fact the parents were known to the Department of Children and Family Services, the Journal Star reported, the victim left his grandmother’s custody and went back to live with his parents in the fall of 2021, which lines up with the timeline of alleged neglect.

Assistant State’s Attorney Dave Kenny said that there was also another boy in the home: Navin’s 12-year-old brother. According to the report, the prosecutor said that the parents said they didn’t enroll the kids in school because they “weren’t the legal guardians,” and didn’t get the victim help for malnourishment because “they weren’t the legal guardians, and therefore weren’t sure if they could get him medical attention.”

The surviving sibling is now in the custody of the Department of Children and Family Services, the report said.