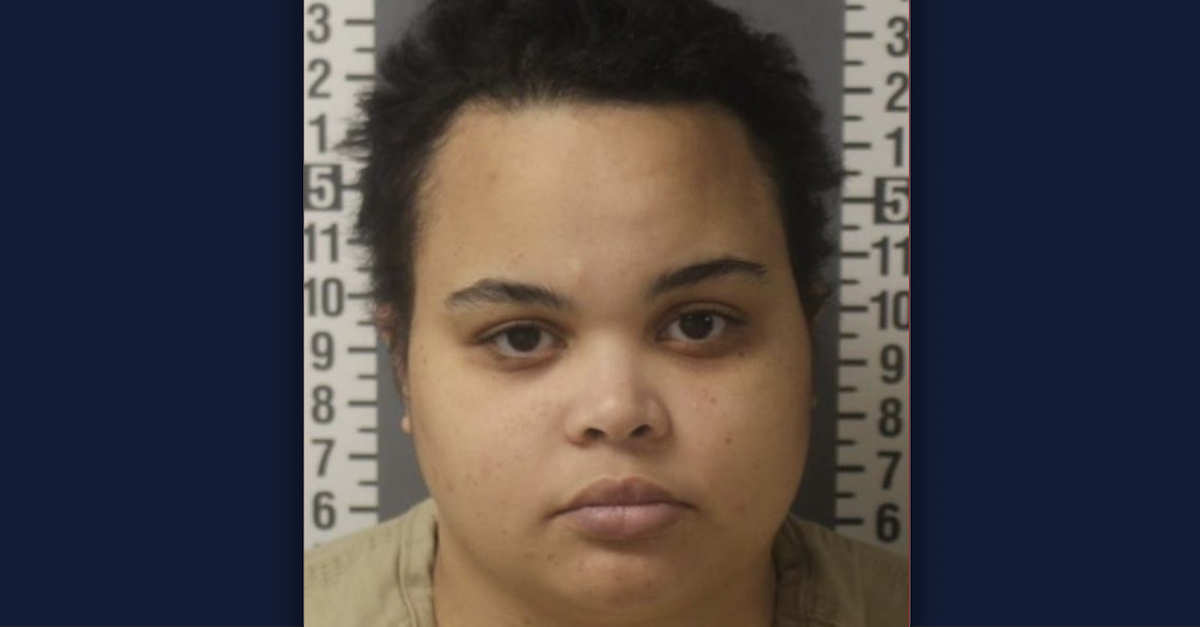 A 30-year-old teacher’s aide in Pennsylvania was arrested after she allegedly attacked a pregnant woman and her elderly mother over a ride home.

“I’ll kill you and I’ll kill your baby,” Maldonado allegedly said as she attacked the victim, according to a report from PennLive.

The alleged assault occurred on Feb. 26 at the residence of the pregnant victim located on West Broad Street in Williamstown, Fox affiliate WPMT reported. Maldonado had reportedly been staying with the victim at her home for several days prior to the attack.

Maldonado allegedly approached the victim, whose name was redacted from the affidavit, at approximately 3 p.m. and requested that the woman drive her back to her home in Enola, Pennsylvania — just over 40 miles away. The victim reportedly said she would drive Maldonado home, but that she would have to wait about an hour.

In response, Maldonado allegedly began cursing at the pregnant woman for being “selfish” as she grew increasingly enraged that the woman would make her wait. The pregnant woman then reportedly pushed Maldonado over the edge when she said she was calling her mother.

Maldonado allegedly attacked the pregnant woman, using a closed fist to repeatedly punch the woman in the face and stomach, the affidavit reportedly said. The victim reportedly pleaded for mercy, screaming for Maldonado to “stop,” and begging her “not to hurt my baby.” Maldonado allegedly  told the victim she “did not care” what happened and said she “hoped that both the victim and her baby died,” WPMT reported.

After the alleged assault had already begun, the victim’s mother arrived at her daughter’s home. Maldonado reportedly attacked the elderly woman as well, breaking her glasses in half and scratching her face before stealing her walking cane and repeatedly striking her in the back with it. Maldonado then fled the scene, per the affidavit.

The pregnant victim was transported to Hershey Medical Center where doctors treated her for stomach pain. It was unclear what her condition was as of Wednesday afternoon.

Authorities located Maldonado and took her into custody. She is currently being held in Dauphin County Prison on $300,000 bond, court records show.

The incident isn’t Maldonado’s first run-in with the law. According to the Daily Voice, Maldonado on Jan. 31 was a patient at Danville State Hospital in Montour County when she got into a physical altercation with another patient. When a hospital staffer attempted to break up the fight, Maldonado reportedly “grabbed the staff member’s hair, spit on her, bit her on the arm, finally pushed her to the ground.”

Maldonado, who is reportedly a teacher’s aide in the Lebanon school district,  is facing charges of misdemeanor simple assault, felony aggravated assault, and harassment for the Jan. 31 altercation.

Court records further show that since 2020 Maldonado has been charged with assault and harassment on several different occasions, as well as criminal mischief, disorderly conduct, and simple assault.