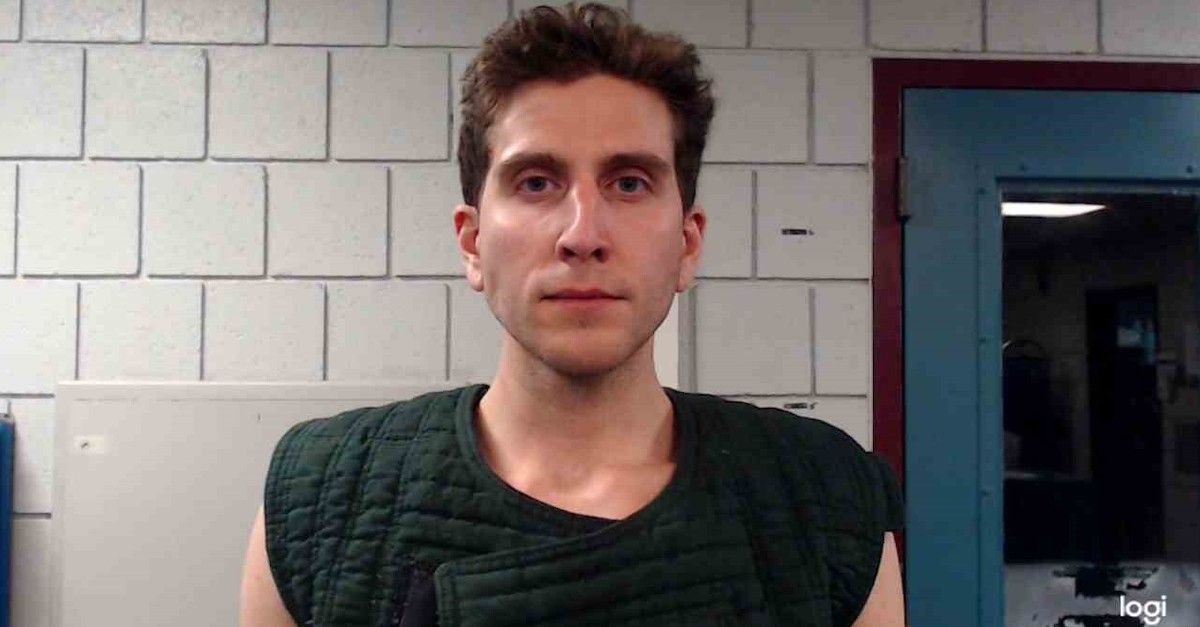 The 28-year-old man charged with murdering four University of Idaho students earned a Master’s degree at DeSales University and took classes taught by a renowned expert in serial killers.

Bryan Christopher Kohberger faces four counts of first degree murder and one count of felony burglary for the November 13 murders of Kaylee Goncalves, Maddie Mogen, Xana Kernodle, and Ethan Chapin. The four were found stabbed to death at a home on King Rd. near the University of Idaho campus.

Kohberger was taken into custody on Friday, December 30 just before 2 a.m. at his parents’ home in Monroe County, Pennsylvania. He completed his first semester of Ph.D. studies in criminology and criminal justice at Washington State University in Pullman, Washington which is a 15 minute drive from Moscow, Idaho.

Kohberger is being held without bail at the county jail in Monroe County, Pennsylvania. He has agreed to waive extradition to Idaho and is “eager to be exonerated,” according to a statement provided to CNN by his public defender, Jason LaBar.

A statement on DeSales University’s website said Kohberger earned a Master’s degree from the university in June 2022 and a bachelor’s degree in 2020. A student from the school told Law&Crime that he took a class that focused on serial killers that was taught by Dr. Katherine Ramsland and that Kohberger was a student in the class at the same time.

Law&Crime contacted Professor Ramsland for a comment about Kohberger but she said she is not making any statements to the media at this time.

Ramsland has previously been a guest on two of Law&Crime’s podcasts.

Earlier this year, she appeared on “Coptales and Cocktails” where she discussed her work interviewing serial killers, including Dennis Rader, who is more commonly known as BTK. Ramsland is a forensic psychologist who has written dozens of books, consults on cases and trains police officers. Ramsland said her class on serial killers typically fills up quickly.