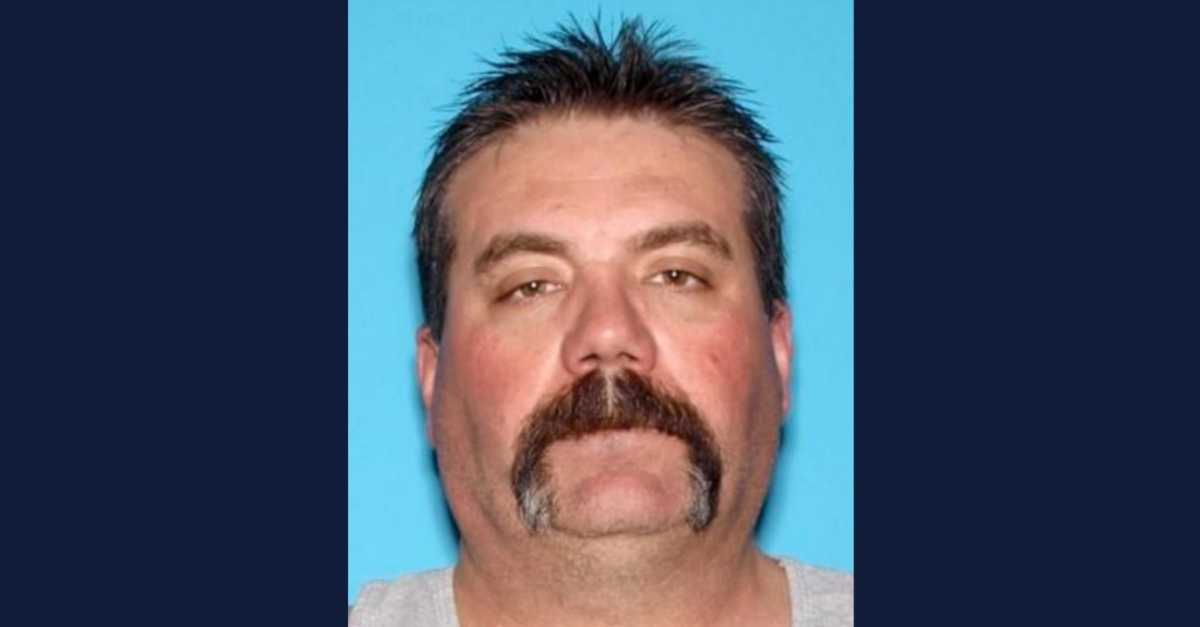 A man must spend at least 20 years in prison for murdering his longtime girlfriend. A judge sentenced John David Dalton, 56, to life in prison with the possibility of parole on Friday, according to local reports out of Kootenai County, Idaho.

Authorities said he shot Tina Swor, 56, five times in the head, according to KHQ. Family members did not hear from her in several days and asked cops to perform a welfare check on her at her home in the city of Spirit Lake. Law enforcement found her dead on Aug. 16, 2021.

Detectives determined foul play. Law enforcement immediately sought her long-time boyfriend Dalton as a person of interest. He was arrested over in the Benewah County city of St. Maries.

Dalton will be 76 when he first becomes eligible for parole, according to The Coeur d’Alene Press. He had pleaded guilty in March to murder in the second degree, down from the original count of murder in the first degree.

“I knew Tina Swor,” he said, according to The Spokesman Review. “I killed Tina Swor. I shot her.”

Dalton filed a claim against her estate in February over land that she and he owned together, according to the Press. That was denied under the state’s “slayer statute.” As Swor’s killer, he could not take her land. He previously was charged with misdemeanor domestic battery in 2020 and pleaded guilty in that case in March 2021 to disturbing the peace and finished a domestic violence offender intervention program. He killed Swor mere months later.

“Our family is forever ruined,” Swor’s brother said, according to KREM. “John didn’t just take my sister’s life, he took all of ours,” he said. “I don’t think you can ever be rehabilitated, I hope you can make peace with yourself.”