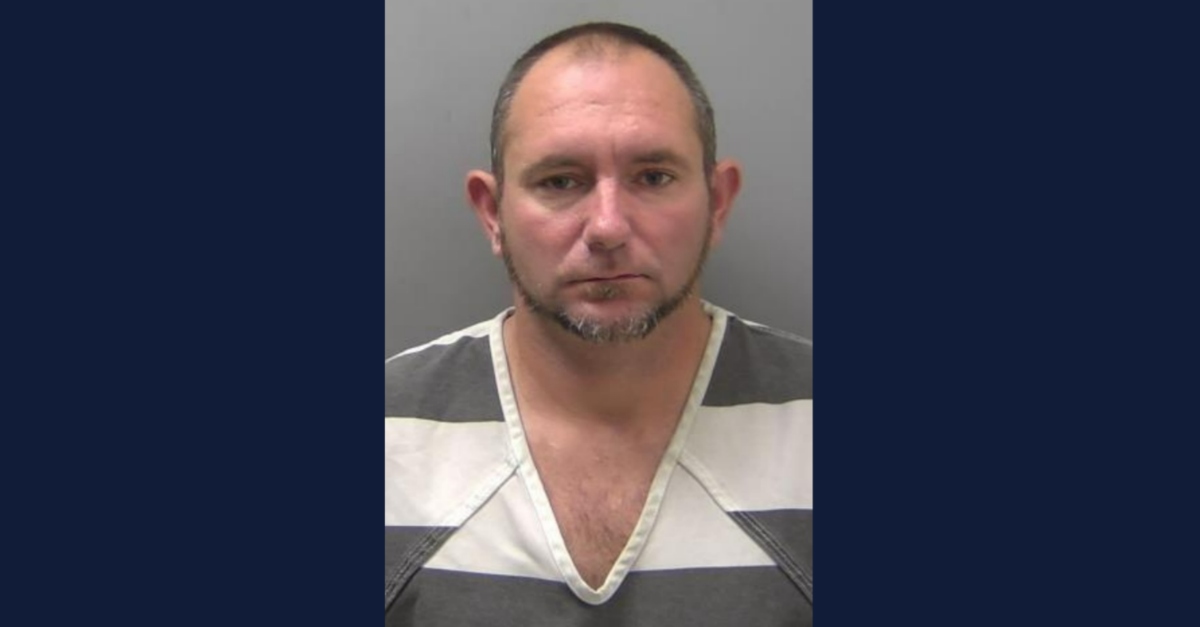 A Missouri man stands accused of beating his 6-year-old daughter to death with an aluminum baseball bat. The judge denied bond for Dustin L. Beechner, 37, in a hearing on Wednesday, according to The St. Joseph News-Press.

Cops were called to the home on Mitchell Avenue in the morning of Sept. 2. They said that defendant Beechner led them to the roof, where young Jozlyn Marie Beechner was covered with a white sheet. He said she was his daughter, officers said. Law enforcement claim the child had been struck with a metal baseball bat several times. She died from blunt force trauma to the head.

Beechner was reportedly on suicide watch at the Buchanan County Jail. He appeared in court via video at a hearing on Wednesday.

“I’ve been doing good for a year and a half in recovery,” he told Associate Circuit Judge Keith Marquart before the judge cut him off. “Some things have been going on in my life …”

Marquart warned him anything he said could be used against him in court — the prosecutor was in the room.

Records name no attorney for Beechner, who faces a count of child abuse resulting in death. He faces up to life in prison.

In deciding the defendant should remain held without bond, Marquart noted Beechner’s prior two convictions for felony domestic assault. The 37-year-old remained on probation for one of those cases.

Bond review is scheduled for this upcoming Wednesday.

Jozyln would have turned seven on Thursday, Sept. 15. Instead, there reportedly will be a candlelight vigil in her honor at the Remington Nature Center in St. Joseph. It is scheduled for 7:30 p.m.