Clifford Polly Jr. Charged With Impersonating a Cop and Assault

‘I Will Shoot You’: Man Accused of Posing as Police Officer, Holding Driver at Gunpoint After Road Rage Incident 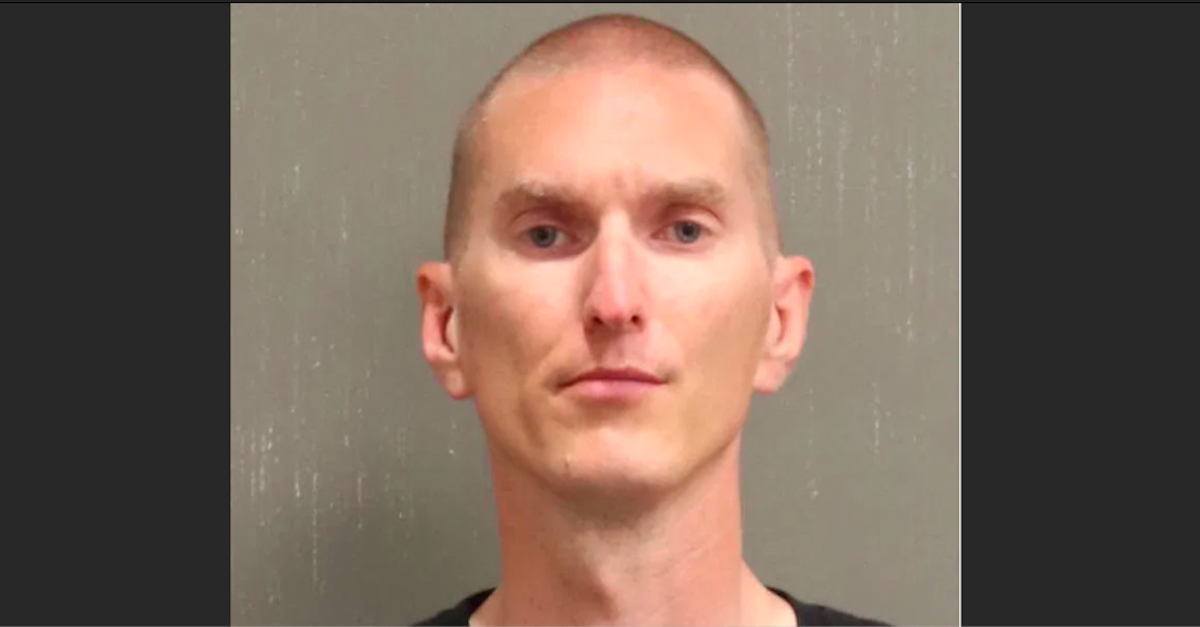 A Tennessee man posing as a police officer on Sunday evening used his personal vehicle to pull over another driver and hold them at gunpoint following a road rage incident, local ABC affiliate WKRN-TV reported Monday.

Clifford Polly Jr. allegedly used his personally-owned black 2016 Dodge Charger — which was equipped with red and white flashing “wig wag” lights on the front and back — to block the other car’s path before pulling out a gun and pointing it at the driver, the Metropolitan Nashville Police Department said.

According to a police report obtained by the television station, at the time of the incident Polly was wearing a uniform “consistent with [a] police officer,” which included a “duty belt” and patches that said he was “private duty law enforcement.”

The 34-year-old Polly — who said that he worked for a Nashville security company — allegedly told investigators that the driver of the other vehicle intentionally blocked him in, making it impossible for him to drive away. But police said it was later revealed that after their initial interaction, Polly “made a U-turn and initiated his personal vehicle’s ‘wig wag’ lights, then drew a pistol equipped with a light,” per WKRN.

With his firearm aimed at the other driver, Polly shouted, “I don’t want to shoot you” and told the person to “get back in your vehicle,” the warrant said.

WKRN also reported that a witness told police they heard Polly use his cruiser-esque personal vehicle’s megaphone speaker to tell the victim, “I will shoot you” — all while while Polly was on a call with police dispatch.

Under Tennessee law, only specific vehicles are permitted to be equipped with the red and white “wig wag” lights like those alleged to be on Polly’s vehicle. The state’s Office of the Attorney General issued an opinion in 2004 explaining the statutes governing the use of lights on motor vehicles; it stated that “flashing lights of any color are generally prohibited” with “few, narrowly drawn statutory exceptions.”

Tenn. Code Ann. § 55-9-402(d)(3) mandates that “only law enforcement vehicles may display red, white, and blue lights in combination,” the opinion stated. “[T]he same statute prohibits the use of red, white, and blue lights in any combination. If, as is usually the case, the headlights are white, then most vehicles are prohibited from displaying a blue light anywhere or a red light on the front.”

It is not clear whether the “wig wag” lights on Polly’s vehicle were legal or whether he is being charged in connection with using them. The Metropolitan Nashville Police Department did not immediately respond to an inquiry from Law&Crime concerning Polly’s lights.

WKRN reported that Polly was taken into custody late Sunday evening on charges of aggravated assault with a deadly weapon and criminal impersonation of a law enforcement officer. He was booked in Nashville Metro jail, and bond was set at $25,000. It is not clear whether Polly has an attorney at this time.