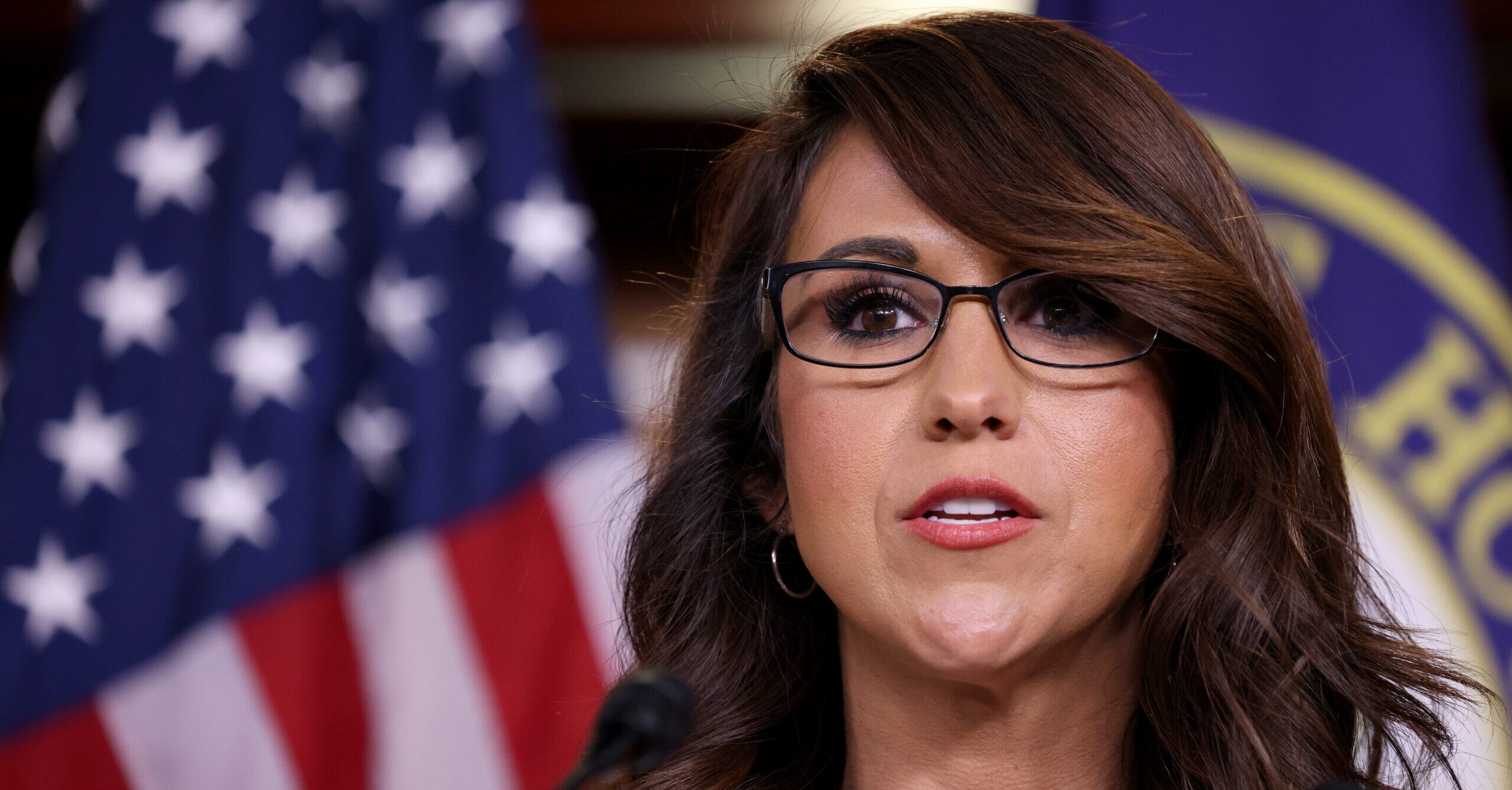 A federal judge in Colorado has ruled that Rep. Lauren Boebert (R-Colo.) can block critics on Twitter, reaching a dramatically different result from other First Amendment court battles involving prominent government officials in the age of social media.

The most famous of those other cases, involving former President Donald Trump, led to multiple rulings finding his practice of blocking Twitter critics unconstitutional while he was in office—only to be tossed as moot following President Joe Biden’s election. Rep. Alexandria Ocasio-Cortez (D-N.Y.) settled her lawsuit and apologized when sued for the same practice.

U.S. District Judge Daniel Domenico, a Trump appointee, found that the plaintiff, Bri Buentello, had not established that Boebert blocking her on Twitter amounted to “state action,” a requirement in proving a First Amendment claim. Instead, Domeninco found, Boebert was acting in her capacity as a private person, not on behalf of the state.

“Ms. Buentello has not pointed to any state action involved in Representative Boebert’s blocking of her on Twitter,” Domenico wrote, denying Buentello’s request for a preliminary injunction.

“Congress, not its individual members, commands the federal government, and it is that body that the First Amendment sought to constrain,” Domenico added. “Individual legislators do not have the constitutional power to either make law or abridge speech, and thus their individual actions are not within the First Amendment’s coverage.”

Boebert, an outspoken Trump supporter, blocked Buentello, a former member of the Colorado House of Representatives, after Buentello criticized Boebert’s public remarks leading up, during, and after the Jan. 6 siege of the U.S. Capitol, calling Boebert a “seditionist” and demanding that she resign.

In his ruling, Domenico found that Boebert had not engaged in “state action” because, as a Congresswoman, Boebert has “almost no power to act on behalf of the United States government,” and therefore was not a state actor who could limit Buentello’s First Amendment rights.

Domenico also said that “no government staff operated” Boebert’s account that blocked Buentello,” and that because Boebert could block Buentello “before she was in office and could do after she leaves office … it is hard to see how the action could be deemed to be one taken under authority created by the state or on its behalf.”

Domenico’s conclusion diverges from other federal courts that have ruled on whether government officials can block critics on social media.

In January, the Eighth Circuit Court of Appeals ruled in Campbell v. Reisch that public officials who use social media accounts for official duties “must comply with the First Amendment, and cannot block people from those accounts based on viewpoint.” (Notably, however, the Eighth Circuit found in this case that the state representative who blocked the plaintiff was not acting under color of state law when she blocked him, so the blocking was allowed to stand.)

Before that, in 2019, the Fourth Circuit in Davidson v. Randall became the first federal appellate court to address the issue of whether social media accounts can be “public forums” under the First Amendment, and it found in the affirmative. The Fourth Circuit Court of Appeals found that the Facebook page for a county board of supervisors was a public form, and people may not be excluded or blocked based on viewpoint.

Also in 2019, former Brooklyn Assemblyman Dov Hikind (R) sued Rep. Ocasio-Cortez because she had blocked him on Twitter. The day before she was set to testify in the case, Ocasio-Cortez publicly apologized to Hikind as part of a settlement agreement, saying that blocking him “was wrong and improper and does not reflect the values I cherish.”

The case that caught the most attention, Knight Institute v. Trump, nearly made it to the Supreme Court in 2021, after the Second Circuit affirmed the lower court’s holding that then-President Trump’s blocking of people on Twitter for their viewpoints was a violation of the First Amendment right for people to petition their government. In April 2021, months after President Joe Biden was sworn in, the Supreme Court remanded the case to the Second Circuit Court of Appeals, with instructions to dismiss as moot.

Representatives for Buentello and Boebert did not immediately respond to Law&Crime’s request for comment.