‘I F***ed Up, I F***ed Up’: NYC Dad Indicted for Allegedly Beating 4-Month-Old Son to Death, Inflicting ‘Unimaginable Abuse’ 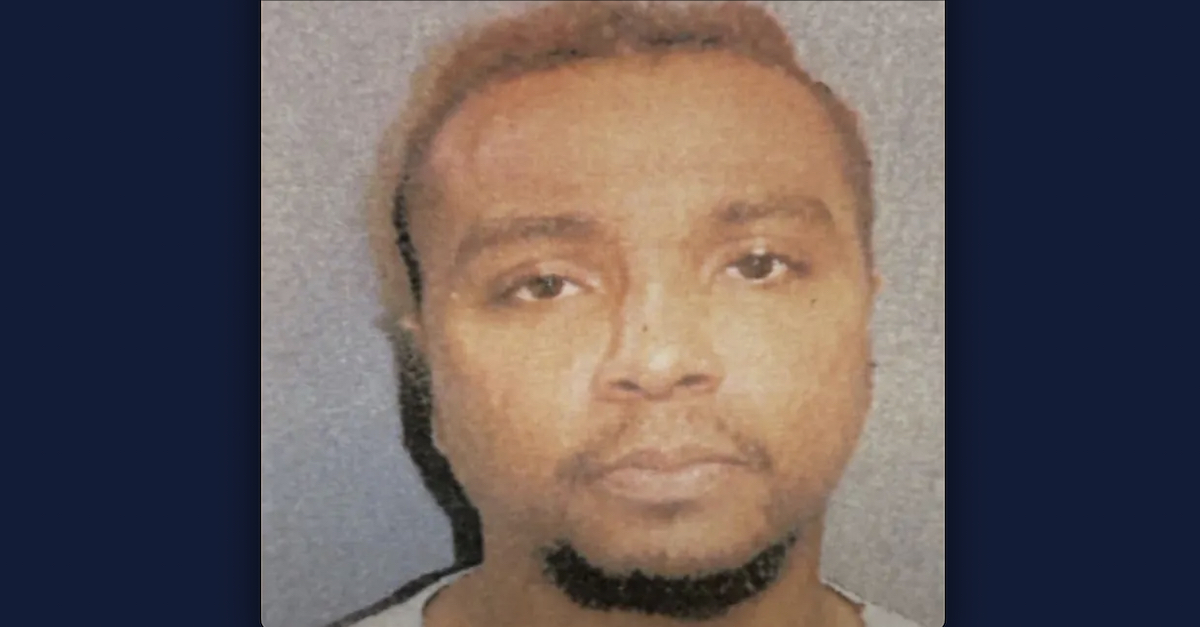 A 34-year-old father in New York City faces the prospect of spending the rest of his life behind bars for allegedly beating his 4-month-old son to death earlier this year. Prosecutors in Manhattan announced on Tuesday that Ceferino Sanchez had been indicted on multiple felony charges for the brutal slaying of young Cairo Dixon-Sanchez, who suffered a series of horrific injuries, including multiple skull fractures.

According to the Manhattan District Attorney’s Office, Ceferino is facing one count each of second-degree murder, first-degree manslaughter, reckless assault of a child, and second-degree assault.

“The life of Cairo Dixon-Sanchez was tragically cut short at just four months by his own father,” District Attorney Alvin Bragg, Jr. (D) said in a statement. “It is harrowing to know that Cairo Dixon-Sanchez, a vulnerable infant, suffered this unimaginable abuse.

Sanchez and the child’s mother on April 24 were both at the family’s Lower East Side home located in the 300 block of Madison Street, said court documents cited by The New York Daily News. Per the report, Sanchez and Cairo were together, and Cairo’s mother was in another room when she suddenly heard a “loud bang.” Sanchez reportedly told her that he had dropped the baby’s bottle.

Approximately an hour later, the mother reportedly heard “two more thumps”—followed by the sound of Cairo crying. Sanchez reportedly told the mother that Cairo had accidentally fallen, but said he was taking care of it.

Per New York CW affiliate WPIX, a crying Sanchez woke the mother at approximately 8:30 a.m. the following morning and pleaded for her to help him by saying the child’s bassinet had fallen over.

“Remember I was in the bed with you when all this happened and Cairo was in the bassinet,” Sanchez allegedly said. “Otherwise this could look bad.”

Per the complaint, the boy’s mother told investigators that before Sanchez took the baby to the hospital, she saw Cairo’s body completely wrapped in a blanket on the couch.

“Informant further stated that she then saw Cairo on the couch wrapped in a blanket head to toe, preventing her from seeing his injuries,” the complaint reportedly said.

Sanchez at approximately 10 a.m. on April 25 took Cairo to NYU Langone Hospital. He reportedly transported the child “in a car seat covered by a blanket.”

Upon arriving at the hospital, Sanchez allegedly told medical personnel that he was holding Cairo and feeding him when the child suddenly “jerked” out of his arms and fell on the floor. However, the severity of Cairo’s injuries reportedly did not comport with the baby simply falling to the floor, authorities said.

Cairo was pronounced dead shortly after arriving at the facility.

The Office of the Chief Medical Examiner of New York City performed an autopsy on Cairo and concluded that the baby sustained multiple skull fractures in addition to  “bruising under both eyelids, a torn frenulum, abrasions to the nostrils and ears, and abrasions to the child’s face,” the complaint states. The medical examiner ruled that Cairo’s manner of death was a homicide and the cause of death was determined to be “abusive head trauma,” per the DA’s office.

An NYPD source reportedly told The Daily News that Cairo looked like he was “punched square in the face.”

Sanchez in 2006 was reportedly charged with endangering the welfare of a 1-month-old child. However, those charges were reportedly dropped after a grand jury failed to indict.

Sanchez is being held without bond at the Anna M. Kross Correctional Facility in East Elmdale, jail records show. He is currently scheduled to appear in court again on Sept. 13.