Human Remains Identified as Missing Woman, Who Was Girlfriend of Ex-NFL Player Investigated in Her Disappearance 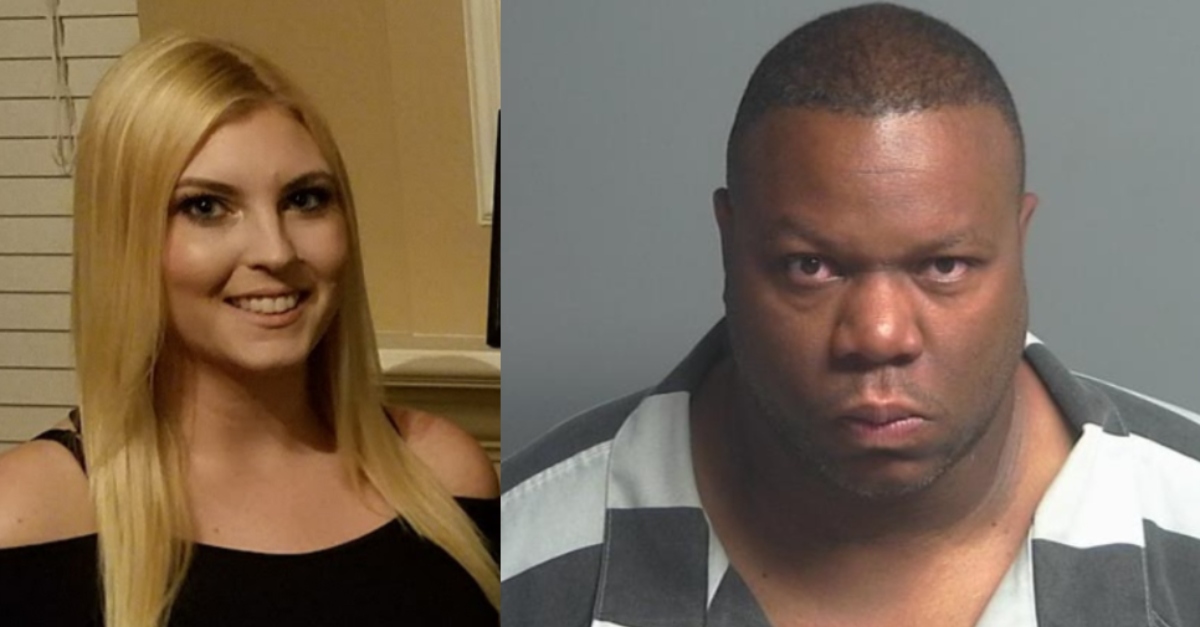 “The Institute of Forensic Science determined the remains to be that of Taylor Pomaski,” Senior Deputy Thomas Gilliland told Law&Crime in an email. “The investigation is still open and active and homicide investigators are diligent on bringing this case to a close.”

Gilliland and the Harris County Medical Examiner’s Office did not respond to a Law&Crime request for comment on cause and manner of death.

Investigators found remains in December as part of the investigation.

Pomaski disappeared April 25, 2021 after going to a party, authorities have said. Her family reported her missing on May 11, saying she uncharacteristically did not reach out on Mother’s Day, which was also her father’s birthday.

Authorities have never announced charges in the case, but amid the disappearance, a prosecutor in Montgomery County, Texas, described her boyfriend Kevin Ware, 41, as a suspect in her murder. Witnesses said that Ware and Pomaski had a “violent fight,” according to KTRK. Ware, who played tight end in a brief NFL career in the early 2000s, allegedly began to no-show court dates in drug and weapon charges in Montgomery County, and was later arrested for that.

“He was out on bond,” Pomaski’s mother Leslie Mandeville told KTRK in a November report. “He had his chance. He broke his bond. Why would we give him another chance?”

Ware’s attorney has said that his client has been cooperative, contrary to allegations that Ware was uncooperative.

“He’s told the police everything that he knows and he’s led them through his house,” lawyer Coby DuBose said in December, according to KPRC. “He’s let them in his home, and that’s really all we’re going to say about that.”

Authorities have not talked to Ware or himself recently, DuBose told NBC News in an email  Saturday. Meanwhile, Ware remains behind bars because his bond was revoked.

“We believe his bond was revoked in violation of the law, and our appeal of the bond issue is still pending in the Court of Appeals,” DuBose said.