Felisha Washington Charged With Stabbing While Out on Bond 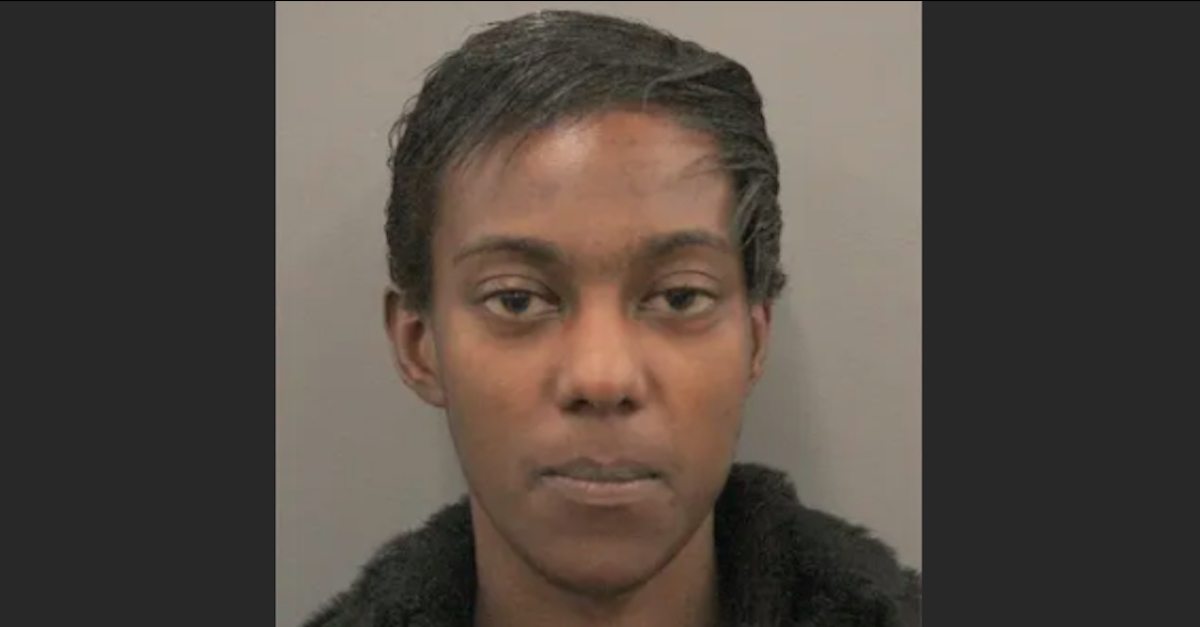 A Houston woman who was out on bond after being charged with stabbing her neighbor to death last year was arrested on Friday after police say she stabbed another woman, local ABC affiliate KTRK-TV reported.

According to the report, 27-year-old Felisha Kaffara Washington was taken into custody on Friday and charged with one count of aggravated assault with a deadly weapon for stabbing a female victim whose name has not yet been released to the public. The stabbing took place less than one year after Washington was arrested and charged with murder for her alleged role in the October 2020 slaying of 51-year-old Ramona “Dede” Jones.  Jones died from multiple stab wounds.

According to a news release from the Houston Police Department, Jones’s body was found in a drainage ditch at 4500 Idaho Street just before 9:00 a.m. on Oct. 28, 2020. Investigators soon began focusing on Washington as a prime suspect in Jones’s death after learning that the two lived next door to each other and had butted heads multiple times in the past.

“The two had a long-running dispute, which ended with Washington stabbing Jones,” the department alleged in a news release following Washington’s arrest on Dec. 16, 2020.

Ramona Jones’s three surviving daughters spoke to KTRK about the recent stabbing allegations levied against Washington and the fact that she was out on bond.

“It’s not fair at all,” Jazmine Jones told the station. “We understand we have to have due process, but when is enough, enough, when you’ve taken someone’s life.”

Sydni Lavan said that it was not a surprise to hear that Washington had been arrested for another stabbing.

“When is she going to be punished for her crimes? She’s going to get out and stab someone else. This is her [modus operandi] — stabbing people,” Lavan said.

In her first court appearance in connection with the assault charge, a judge in Harris County set Washington’s bond at $75,000, per KTRK. State prosecutors over the weekend filed a motion asking the court to hold a hearing where they plan to argue that Washington should be held without bond.

“I miss her a lot and she was always looking out for everybody all the time,” Dakota Jones said of her mother Ramona.  “It’s not fair.”

The Houston Police Department and the Harris County District Attorney’s Office did not immediately respond to emails from Law&Crime seeking additional information regarding the recent stabbing allegations against Washington as well as any updates on the murder case.