‘He’s Dead’: Woman Convicted of Murder After Shooting Boyfriend She Said ‘Hit’ Her 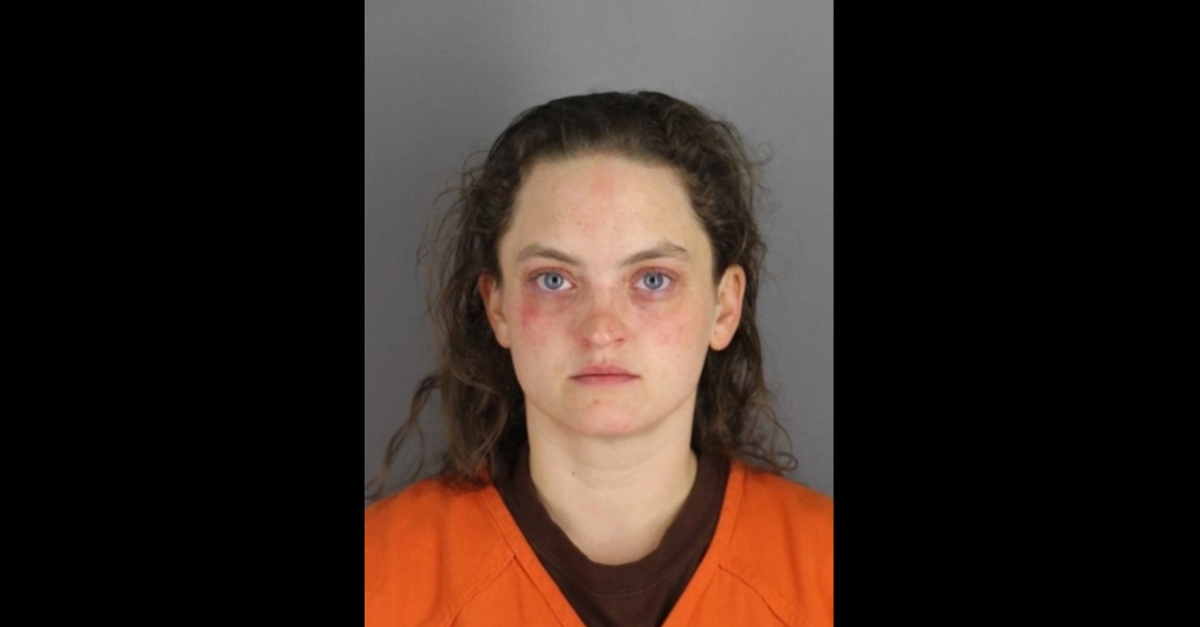 A Maple Grove, Minnesota woman said her boyfriend hit her, but prosecutors argued that what she did in response was murder. A jury agreed.

Clark claimed that Butler had hit her on March 5, 2020, according the criminal complaint. Jurors nonetheless convicted of second-degree intentional murder.

“He’s dead,” Clark tearfully told a neighbor, according to the criminal complaint. That neighbor tried to comfort her while she was crouched on the ground.

“I shot him because he hit me,” Clark said.

Officers found Butler shot dead in a bedroom. They found five guns in the apartment: two of the firearms were on a living room couch, one was on the bed in the master bedroom, and two were on the nightstand. Authorities believed Clark’s 5-year-old child was at the residence at the time of the shooting, citing a half-eaten sandwich on a child’s plate on the kitchen table. 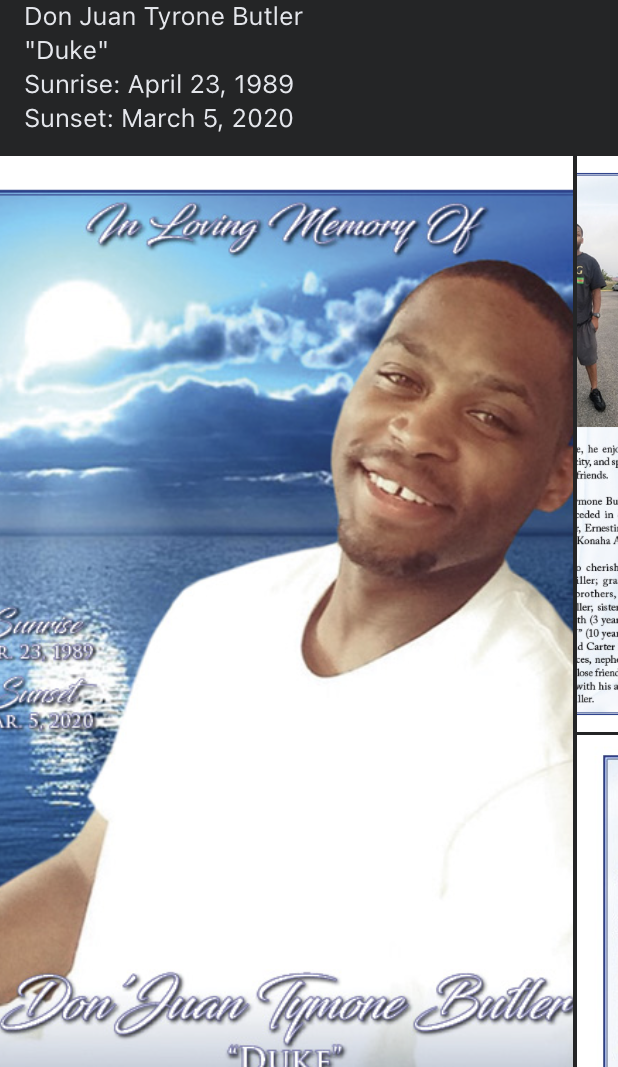 Clark complained about her back hurting from Butler attacking her, officers said, noting that she had a bruise on the left side of the middle of her back. After getting her Miranda rights stated to her, Clark told investigators that Butler confronted her about talking to another man in a store. Her boyfriend punched her in the stomach and back, she said. The argument continued even after she left to pick up her child and returned to the residence, escalating to Clark shooting Butler multiple times, according to the criminal complaint.

In a post-Miranda interview, Defendant stated earlier in the day, Victim had confronted her about talking to a male inside of a store. When they got home, Victim began to assault her and punched her in the stomach and back. Defendant left to pick-up her son, Witness 2, and then returned to the apartment. When Defendant returned, the argument continued. Victim started to walk in the the bedroom and Defendant began following him holding the 22 double-barrel action revolver. Once in the bedroom, Victim turned around to face Defendant and she shot him in the chest. Defendant thought seven-to-eight bullets hit him in the chest. Victim fell on the bed and then rolled on the floor. The 22 double-barrel action ran out of bullets, so she grabbed the 380 revolver and shot Victim in the head. Defendant said she, “wanted him to stop talking,” so she shot him in the head. Defendant then shot Victim in the head one-to-two times more. Defendant then went out to the kitchen where Witness 2 was. Defendant and Witness 2 then left the apartment to get help.

“We’re all heartbroken about the verdict,” Clark’s attorney Eric Doolittle told Law&Crime in a brief phone interview. He called this a tragedy on both sides.

“This was a case with severe, severe, severe domestic abuse,” he said. Doolittle said that he is looking at all options, including appeal options.

Clark’s sentencing is set for Nov. 18. Prosecutors want her to be sentenced at the top of the guidelines: 367 months, which is 30 years and 7 months.