‘Heartbreaking’: Authorities Say Man Killed Girlfriend in Murder-Suicide While Their Three Children Were at Home 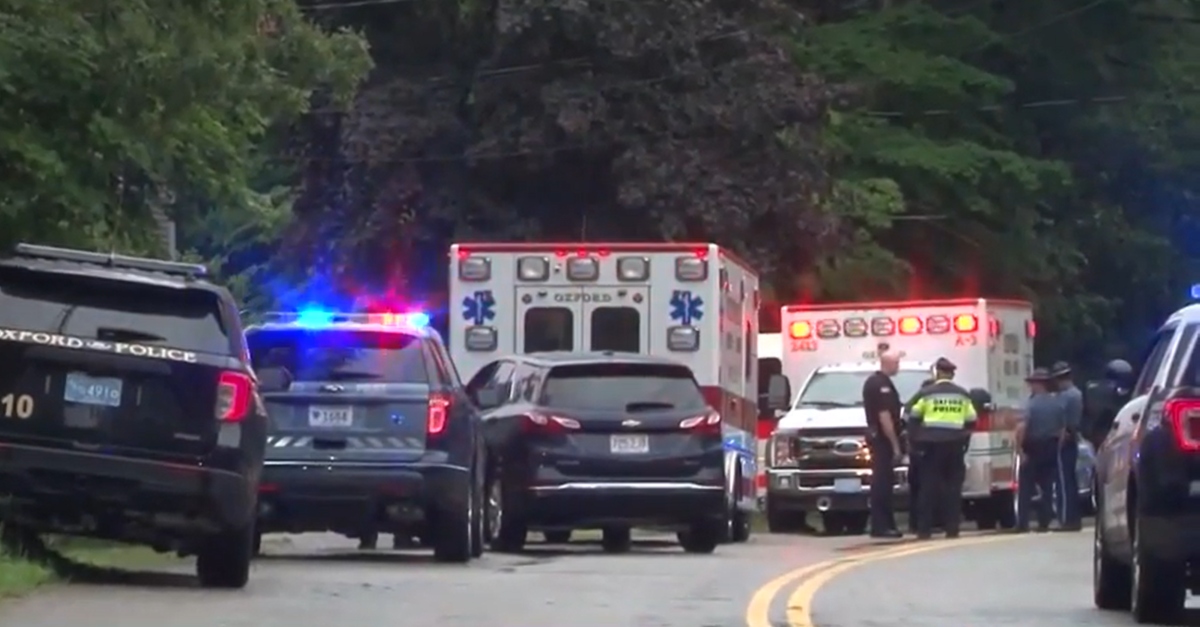 Massachusetts authorities say a man killed a woman in a murder-suicide on Tuesday while the couple’s three children were at home. No one was named, and an alleged motive was not presented by Worcester County District Attorney Joseph Early Jr. (D) in a nighttime press conference.

During the course of events, the man shot the woman, D.A. Early said.

The couple was described as boyfriend and girlfriend in Early’s press conference.

BREAKING: Worcester DA says police are investigating an apparent murder suicide at a home in Oxford between a boyfriend/girlfriend. Children escaped from the home during the incident. A 13-year-old boy took a toddler out a window safely to escape. #WBZ pic.twitter.com/GmANs8YCvv

Early credited a 13-year-old boy with carrying a 4-year-old away from the scene by escaping through a window.

“The 13-year-old is a pretty courageous young kid,” Early said, according to The Boston Globe. “He took the 4-year-old in his arms, opened the window and ran out the window to a neighbor’s house.”

A 3-year-old remained at the crime scene, but officers rescued that child, Early said.

The D.A. described a somewhat blended family. The couple had two children together and one from a prior marriage.

Neighbor Jeff Emco described the aftermath, saying he heard a girl “screaming for her Mommy” while being carried by first responders.