‘He Took My Daughter’s Innocence Away’: ‘Peeping Tom’ Who Watched Daughter, Attacked Mother Gets Shot by Father, Deputies Say 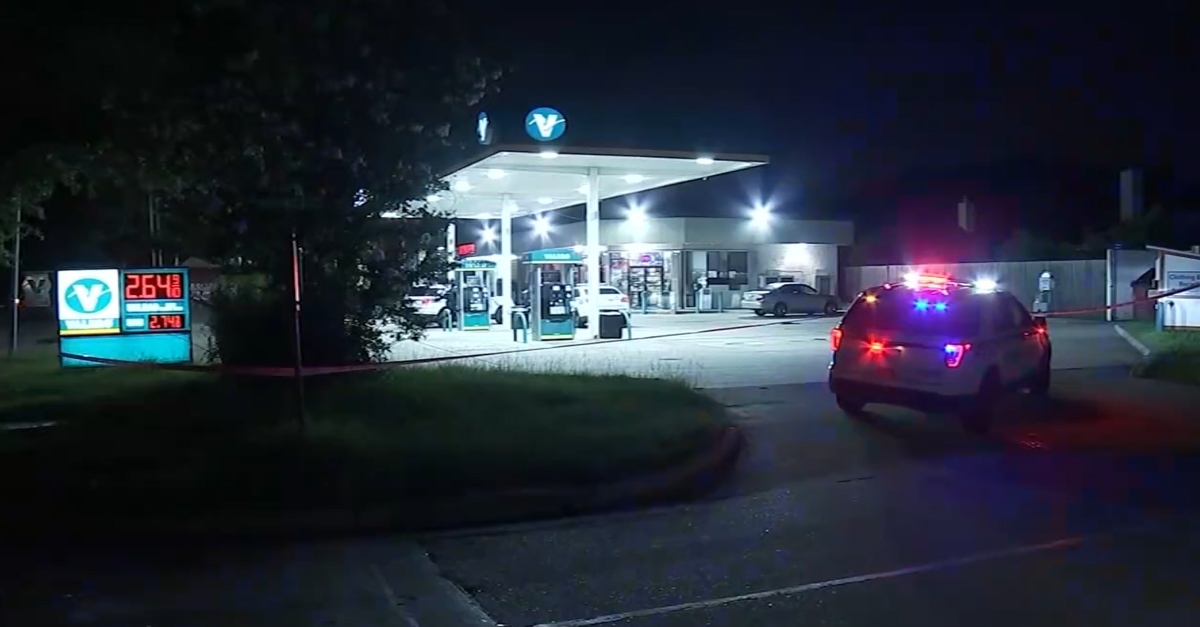 Site of the shooting.

An armed couple chased down a man who had been touching himself while watching their young daughter, and the father opened fire when the person attacked the wife, according to deputies in Harris County, Texas. The individual survived, authorities said, and now the local prosecutor’s office is reviewing the case.

The child, who was described by deputies in a KTRK report as a “little girl,” screamed on seeing the intoxicated man described as a “peeping Tom” after 2 a.m. on Monday, according to the report. Her parents rushed over. Armed with handgun, the licensed handgun carriers went outside in an attempt to detain him, deputies said. According to authorities, the father said his daughter had seen a person through the window before, but the parents had never spotted anyone. This time, they did.

Another Houston broadcaster, KPRC 2, interviewed the girl’s mother, who declined to be identified.

The parents told him to lie in the yard, the father allegedly told authorities. The plan was to hold him for cops. But the alleged peeping Tom walked across the street, reaching a Valero gas station, according to the report. They chased him.

The wife held him outside the gas station, but the alleged peeping Tom took the gun from her hands, deputies said. The individual allegedly pointed it at her. In response, the father shot the man several times. Deputies gave a count of three.

The mother said that before the shooting, the father had left her with the suspect so he could tell the gas station clerk to call 911, according to Click 2 Houston. The alleged peeping Tom wrestled the gun from her and pull it on her, she said. Hence, her husband opening fire.

“We didn’t want this guy to get shot,” she told the outlet, asking not to be named. “We were waiting for police to detain him because I’m pretty sure if he did this to my children, he’s doing it to a lot of other children out here. We are praying for the suspect, and we are also praying for his family.”

The father told KTRK that he thought he shot him twice in the chest, and one a piece in the stomach and side, for a total of four shots.

The alleged peeping Tom is at a hospital in critical but stable condition, deputies reportedly said. The legal fallout for all of this remains unclear. Harris County grand jurors were expected to take a look at the case.

The Harris County Sheriff’s office did not immediately provide additional information about the incident or release the identity of the suspect.