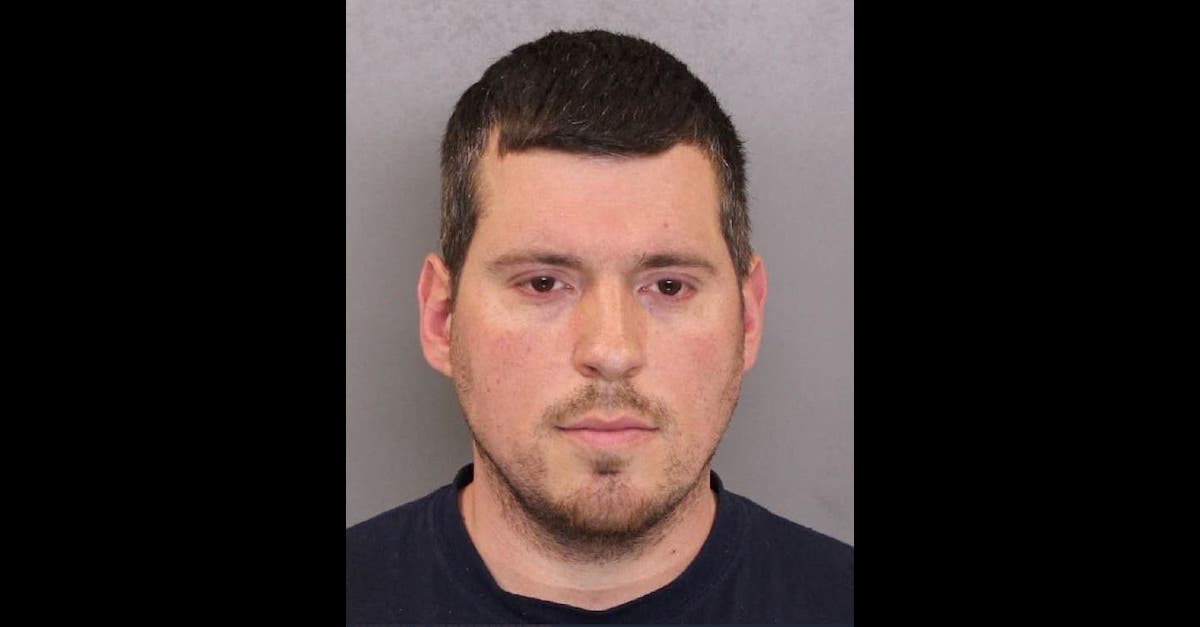 A former youth baseball coach in Baltimore has been charged with six counts of rape and sexual abuse of a minor, and police say they have reason to suspect there are more victims out there.

“The young athletes knew Tucker as ‘Coach Joe,’” Baltimore County police said in a post to the department’s website. “Detectives with the Baltimore County Crimes Against Children’s Unit have reason to believe there are other children Tucker may have targeted and sexually abused.”

According to the charging documents, Tucker has a long history of sexually assaulting family members. When he was 19 years old, he allegedly sexually assaulted a cousin multiple times when she was 12 to 13 years old. The alleged assaults took place at the victim’s home. Apparently the victim had told her family about the assaults, although it is unclear when.

Family members also said that the alleged 13-year-old victim, who is now 26 years old, was not the only family member Tucker assaulted.

“The suspect’s family members detailed his long time addiction to child pornography,” the documents said. “The detective learned that Mr. Tucker had sexually assaulted several other of his family members in other jurisdictions. He can no longer be charged with those sexual assaults due to the fact that he was a juvenile at the time of the assaults, and the assaults did not meet the criteria for an automatic waiver to the adult court system.”

Although Maryland currently has a law mandating the reporting of child abuse, no such laws existed at the time these assaults occurred, the State’s Attorney of Baltimore County, which is prosecuting this case, told Law&Crime.

The charging documents also reveal that a second known victim came forward as the detective was investigating the claim by Tucker’s cousin.

“As the detective was investigating the above case, an additional victim reported sexual abuse by Mr. Tucker,” the documents say. “This victim is a white male who was 8 years old when he was assaulted. Mr. Tucker was his baseball coach at the time of the offense.”

This second instance of abuse allegedly occurred between April and June of 2019.

According to court records, an arrest warrant for Tucker issued on June 15. He is currently being held in custody without bond.

The charging documents are below.  WARNING:  they contain graphic depictions of sex abuse.