‘He Put Me on a Washing Machine and Pleasured Himself While Molesting Me’: Retired Army General Demoted After Conviction for Sexually Assaulting His Daughter Starting When She Was 3 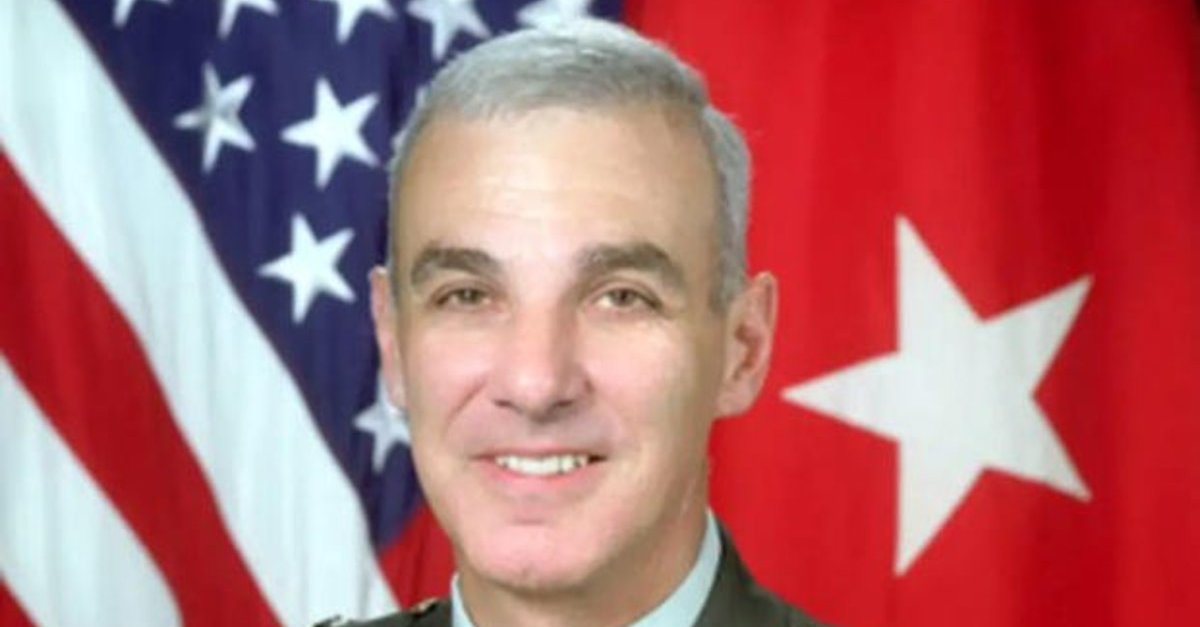 One-time Army major general James J. Grazioplene has been demoted in rank after he admittedly sexually assaulted his daughter.

The retired soldier was pared down to the rank of second lieutenant by U.S. Secretary of Defense Lloyd Austin, as that was the last rank in which he did a decent job, according to the Army Times.

“The Secretary of Defense changed the retired grade of then-Major General James J. Grazioplene, United States Army Retired, to second lieutenant after determining that second lieutenant was the highest grade in which he served on active duty satisfactorily,” Pentagon spokesperson Lisa Lawrence told the outlet on Monday.

“This action may not be appealed,” Lawrence continued. “Second Lieutenant Grazioplene will maintain any benefits or privileges authorized for retired officers in the grade of second lieutenant.”

Grazioplene, 71, pleaded guilty to one charge of sexual battery in Virginia almost exactly one year ago to the day. 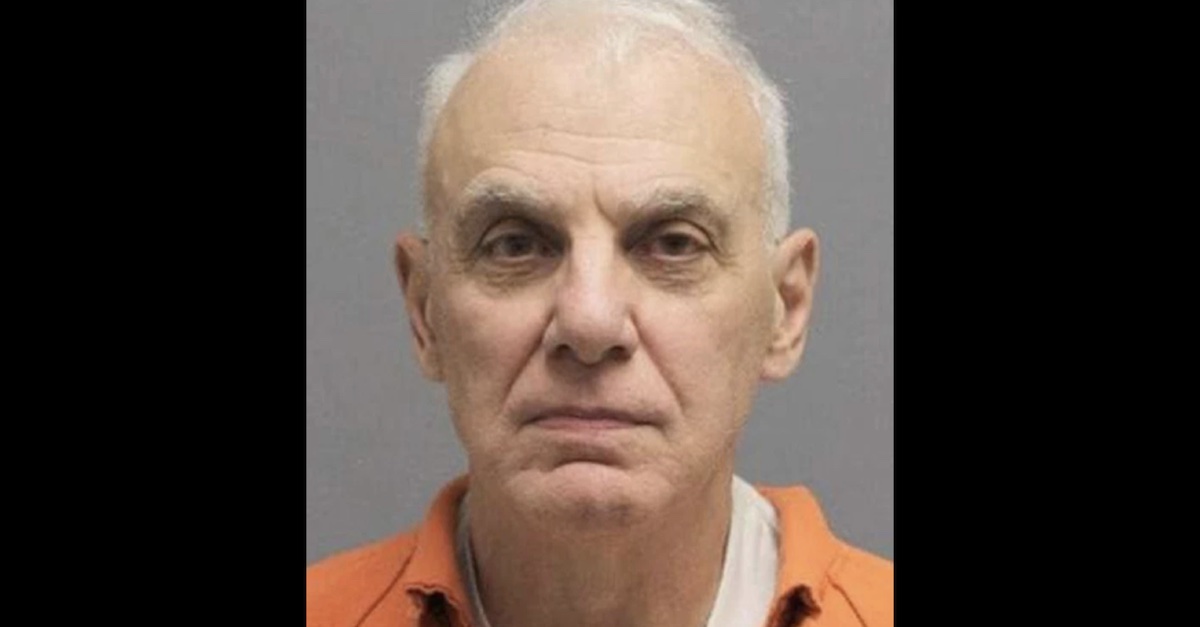 His daughter, Jennifer Elmore, told Army officials in 2015 that her father had serially raped and molested her when she was a child.

“At 3, he led me to the dark, dirty basement of my grandmother’s house and put me on the washing machine and pleasured himself while molesting me,” she said in a victim impact statement. “At 8, he bought me a piano and insisted on taking me to piano lessons, all so he could park and take whatever sick pleasures that he so desired. The same horrors occurring as he regularly insisted on bathing me. It took me until college to be able to use a bar of soap.”

Elmore described the consequences of the abuse she suffered at her father’s hands throughout his military career:

He stripped me of my dignity, my innocence, my value, my childhood and my voice. All of the things that a father is supposed to protect at the expense of his own life. I will spend a lifetime putting back the shattered pieces you left behind.

The military began an investigation and, though the allegations were three decades old, discovered enough evidence to mount a court-martial in 2017.

The Army charged him with six counts of violating Article 120 of the Uniform Code of Military Justice in 2017 over rape of a minor between 1983 and 1989. The original case was dismissed two weeks before trial U.S. Court of Appeals for the Armed Forces dispensed with years of precedent to find a five-year statute of limitations for sex crimes in the military.

After the military court protected the confirmed abuser, a Prince William County grand jury indicted him in late 2018.

Grazioplene was arrested by Virginia authorities in Dec. 2018 and charged with rape, incest and aggravated sexual battery.

“He pled guilty to a single count of sexual battery and in return for that, all the other charges were dismissed,” Elmore’s attorney Ryan Guilds told Military.com at the time.”It was a plea agreement that was agreed to by the government and it something that Jennifer supported, because at the end of the day, the truth was more important than the punishment for her.”

“From Jennifer’s perspective, it was a bittersweet victory but certainly a victory,” Guilds continued. “This has been a long journey for Jennifer, and this is the result of her willingness and courage to come forward…She has always fought for truth as opposed to retribution. And today is just a victory for her…and for survivors everywhere who have the strength to step forward and speak the truth.”

“It’s a reflection of the fact that Jennifer cares more about the truth than the punishment,” Guilds added in comments to CNN. At the time of his guilty plea, Grazioplene had been jailed for 18 months. He was ordered to serve 20 years of supervised probation.

The ex-two-star general retired from the Army in 2005.

Law&Crime reached out to the Pentagon for additional details and comment but a response was not immediately forthcoming at the time of publication.