‘He Lost His Home, His Job, His Life’: Oregon Man Freed After Prosecutors Drop Charges in 1994 Rape and Murder Case that Relied Entirely on DNA Evidence 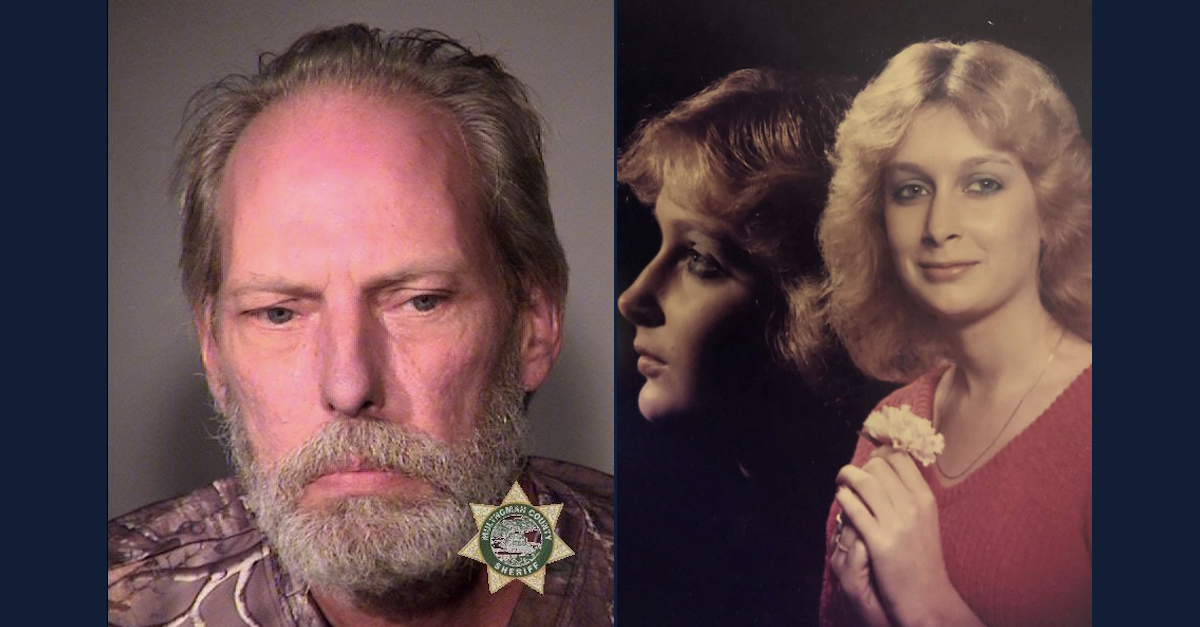 In April 2019, police in Washington State hailed a cold case arrest that was said to have used the same technology that captured the infamous Golden State Killer. Now, in much more muted tones, authorities have announced the dismissal of charges against the man who appears to have been falsely accused.

According to Oregon Public Broadcasting, prosecutors in Clark County recently filed a formal request with a judge to dismiss the charges against 60-year-old Richard Knapp.

On Wednesday, Nov. 30, 2022, after the court struck those charges of murder in the first and second degrees from his record – and after three-and-a-half years behind bars –  Knapp was released from jail.

According to OPB, prosecutors grew skittish over the charges against the Oregon man because of a recent deposition from a man who admitted having sex with the victim in the case, 26-year-old Audrey Hoellein Frasier, on the night she died in late July 1994.

Defense attorneys Shon Bogar and Jack Green are cited in the report by OPB journalist Troy Brynelson. That report says the deposed in question, Scott Hinshaw, was Frasier’s neighbor at the time she died, and is “another suspect in the case [who] has changed their story.”

“[The attorneys] said Hinshaw, whom detectives had listed as a suspect, has never faced charges,” the story says.

Frasier was found dead in her own bed by Vancouver Police officers on July 17, 1994, after responding to a neighbor’s 911 call. She was raped and strangled to death, an autopsy later showed. Investigators discovered traces of DNA from multiple people and the case went cold without anyone being charged for well over two decades.

Knapp was identified as one possible suspect by the company – which provided police with an advanced DNA profile of the presumed killer as well as a genealogy report, according to The Columbian. Police said a member of Knapp’s family pointed them in his direction.

Then law enforcement tried to firm up their suspicions.

“After several months of surveilling this individual, we were able to obtain abandoned DNA from that person in the form of a cigarette butt,” Goudschall said at the time Knapp’s arrest was announced.

The DNA was a match, but in the end it just wasn’t enough to maintain the case against Knapp – who has consistently maintained his innocence and never revoked his not-guilty pleas.

“Knapp has never admitted in court to knowing or having a relationship with Frasier, according to his defense,” the OPB story says. “He told detectives only that he used to have many relationships with women, used drugs and alcohol and frequented the same bars as Frasier.”

Oregon’s Multnomah County is formally part of the same metropolitan area as Washington’s Clark County – anchored by the City of Portland. In fact, Clark County was previously part of Oregon itself.

“The thing with DNA is it’s like a fingerprint. It doesn’t show when something was put there,” Bogar told OPB. “It shows something was there. But then you have to look at other information to determine [what happened]. Blood could be there for days before, just like semen.”

Semen at the scene was traced to Hinshaw in 2017, but it is unclear whether Frasier’s neighbor was ever considered a formal suspect, rather than just a person of interest.

Law&Crime reached out to the Vancouver Police Department for general and specific comments on this story but a response was not immediately forthcoming as of the time of publication.

“We were no longer convinced beyond a reasonable doubt, based on the evidence we have as we understand it now, that Mr. Knapp could be convicted,” Clark County Prosecuting Attorney Tony Golik said in comments reported by OPB. “We were ethically bound at that point to dismiss the prosecution.”

The prosecutor added that the charges were dismissed because “several witnesses… very, very significantly changed their story about what had occurred.”

The since-absolved man’s defense attorney bemoaned the years – and more – that he lost.

“Richard spent 1,312 days in jail,” Bogar said in a prepared statement obtained by OPB. “He lost his home, his job, his life. His wife died in June 2021. She went to sleep knowing they were together, although he was in jail. Richard has maintained his innocence since his arrest. And the decision today speaks for itself.”