‘He Cooked the Heart with Potatoes’: Man Accused of Heinous Triple Murder in Oklahoma 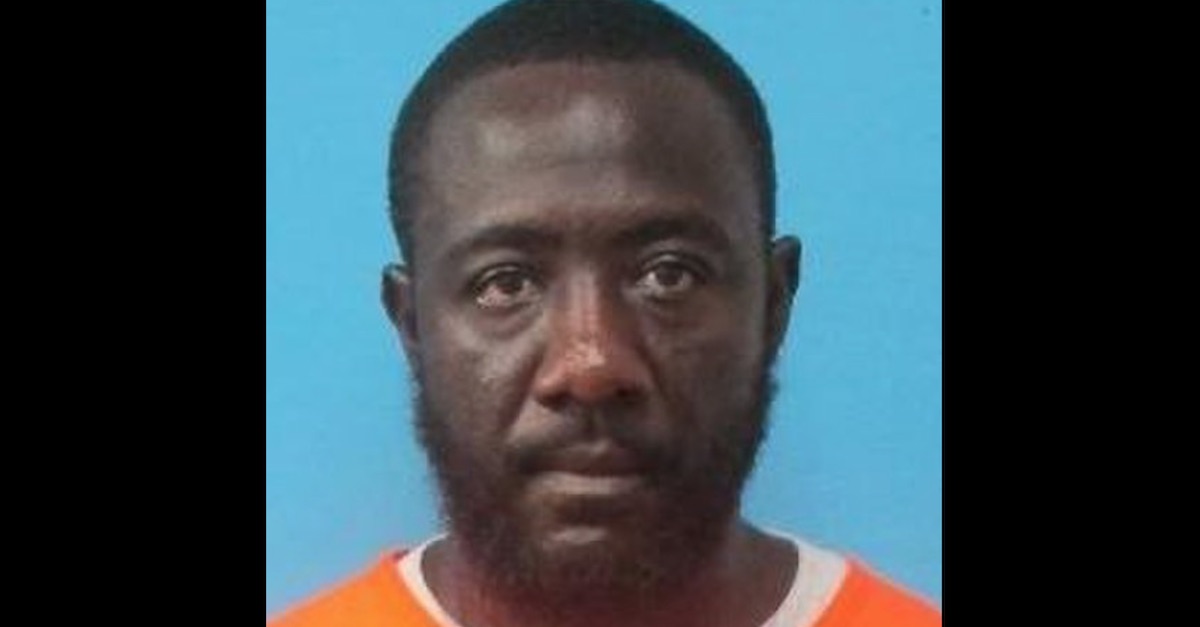 A convicted felon in Oklahoma who had recently been paroled is now accused of murdering a neighbor, cooking the victim’s heart, and then murdering his uncle and a 4-year-old girl at a home where he had been staying on Feb. 9.

Lawrence Paul Anderson, 42, allegedly admitted that he murdered 41-year-old mother of two Andrea Lynn Blankenship in her home and cut out her heart to cook it and eat it. The Oklahoman, citing a quote from an Oklahoma State Bureau of Investigation agent’s search warrant application, described a heinous crime: “He took the heart back to 214 West Minnesota, Chickasha […] He cooked the heart with potatoes to feed to his family to release the demons.”

Anderson had been staying with his aunt Delsie Pye and uncle Leon Pye after he was released from prison on Jan. 18. Anderson is accused of killing his 67-year-old uncle and 4-year-old Kaeos Yates, described as the Pye’s granddaughter. Kaeos was reportedly visiting her grandparents. The suspect allegedly stabbed his aunt as well.

When authorities arrived at the scene, Leon Pye was already dead and Yates was gravely injured. She was pronounced dead soon afterwards in an ambulance. Delsie Pye reportedly suffered injuries to both of her eyes. She has since been released from a hospital. Anderson was allegedly observed “throwing up” into pillows at the scene. It’s unclear at this time if the suspect had been using drugs prior to the killings. 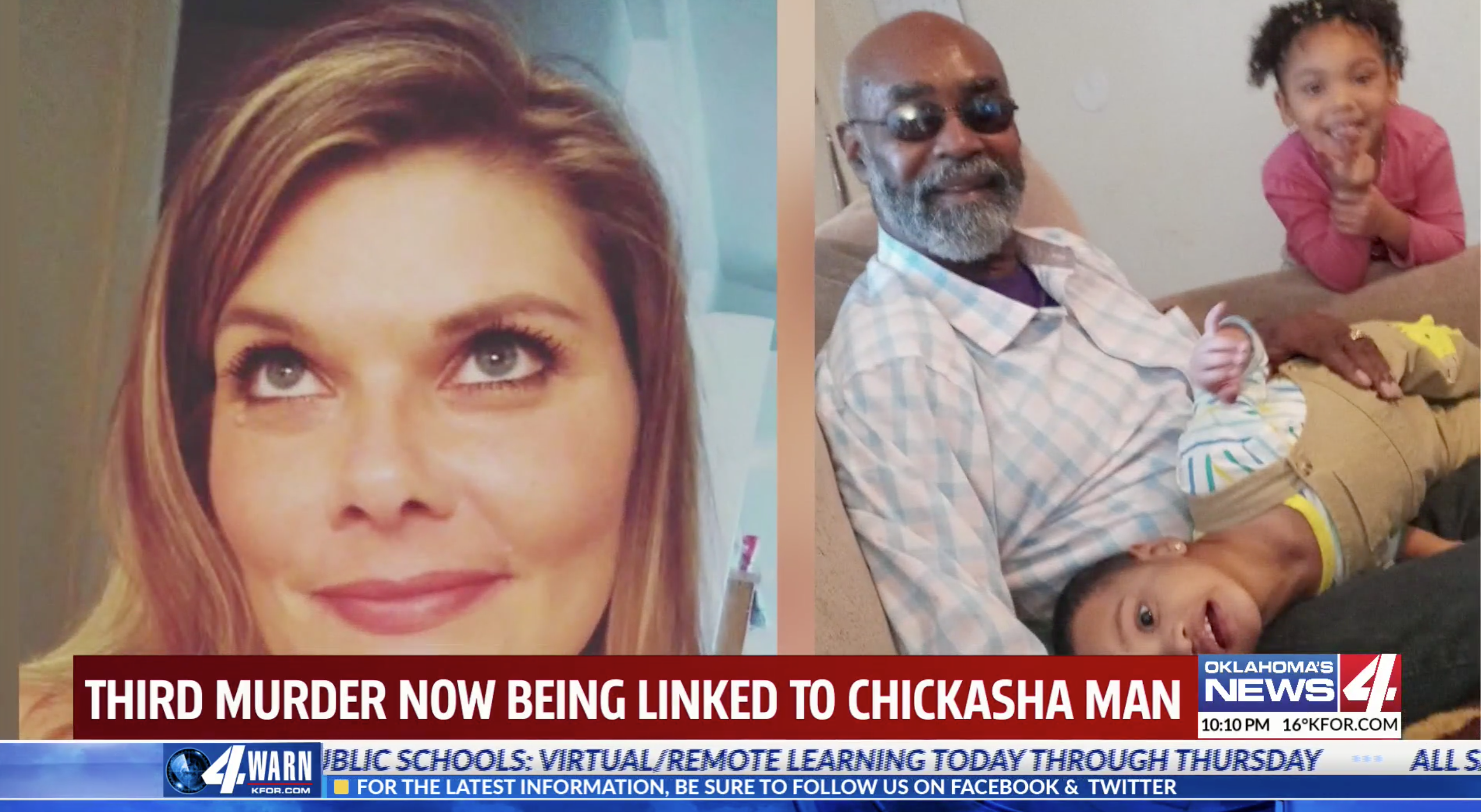 The Blankenship murder wasn’t discovered until two days later. The suspect, while in a hospital, allegedly admitted that he broke into the victim’s home and “cut her heart out.”

Grady County District Attorney Jason Hicks told The Oklahoman that he wants answers as to how convicted felon with a history of violence and drug use managed to be paroled several years early despite repeat offenses and objections from prosecutors. He said the state legislature needs to address this or more lives could be at risk.

Anderson’s repeat incarceration history began in 2006, when he sentenced for possession of crack cocaine and for threatening his girlfriend with a gun. He reportedly served less than two years of a four-year sentence. Six years after he was first sentenced, Anderson was sentenced to 15 years for selling crack near an elementary school. Five years into that sentence in 2017, Anderson was released from prison again, but his sentence also included two decades of probation. According to the report, Anderson quickly violated parole by possessing a gun and using PCP and cocaine; he was imprisoned the same year to serve 20 years.

Prosecutors said Anderson should serve the whole sentence, but Anderson requested a commutation and the Oklahoma Pardon and Parole Board recommended that the sentence be reduced to nine years.

Oklahoma Gov. Kevin Stitt (R) commuted Anderson’s sentence in June 2020 under the belief, his office claimed, that Anderson would be moving out of the state. Per The Oklahoman:

The governor acted after being told Anderson was going to live in Texas with his daughter and work for his son-in-law in the oil field, the interim secretary, Jason Nelson, said. His plans for release were later changed to the home of his uncle and aunt in Chickasha.

In January 2021, Anderson was released after serving over three years in prison. Weeks later, he allegedly killed his uncle, stabbed his aunt, killed a little girl, and brutally murdered a neighbor. Andrea Blankenship’s family said they don’t have any knowledge that their loved one knew her killer.

A GoFundMe campaign for Blankenship’s memorial has raised more than $3,800 of a $4,500 goal at the time of this writing.

“My mom’s life was taken too early. She was murdered tuesday night alone with another family by a man who should never have been let out of prison early. This will provide relief towards her memorial,” a message from Haylee Blankenship says.

Charges have been delayed due to extreme weather. DA Hicks reportedly said that he expected charges would be filed on Tuesday and that the death penalty is “on the table” in this case.