Peter Grewer Gets Life for Brutal Murder of Joellen Hartman 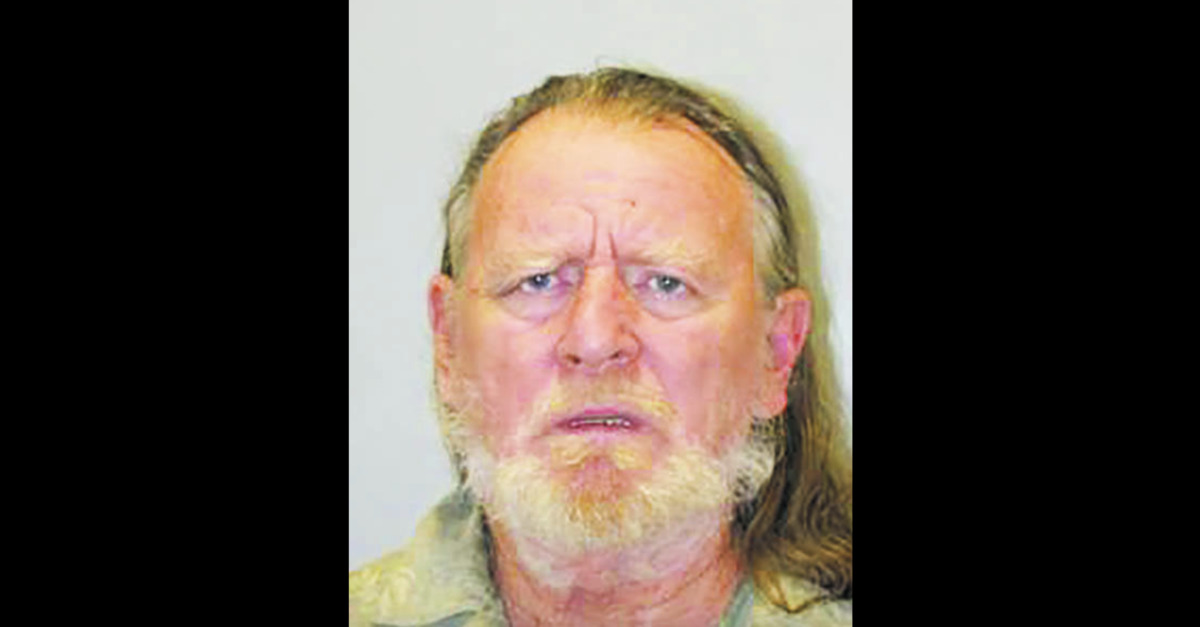 A man from Hawaii was sentenced to life in prison without the possibility of parole on Monday over the brutal 2018 murder of his landlord.

Peter Grewer, 65, was found guilty of murder in the second degree in May over the stabbing death of 67-year-old Joellen Hartman, a retired school teacher who had just evicted him from her rental property.

During the sentencing, Judge Randal G. B. Valenciano remarked that the crime was “heinous, atrocious, or cruel, manifesting exceptional depravity,” and that the old age of the victim necessitated an extended term in prison for the benefit of public safety.

Prosecutors alleged, and a jury believed, that the defendant stabbed the victim at least 17 times after losing his lease on the property.

“Nothing we do can bring Joellen Hartman back to life, but today we achieved a measure of justice,” prosecuting attorney Justin Kollar said at the time the verdict was returned, according to local Fox/CW affiliate KHON. “I am grateful to each person who helped bring this case to this verdict and I am thankful to the jurors for their service. Trying a highly complex case like this during a pandemic was quite an undertaking and it took a first-rate team of attorneys, victim advocates, clerks, and many others to get the job done – and they delivered in exemplary fashion. We will continue holding Ms. Hartman’s friends and family in our thoughts.”

The defendant was arrested the day after the victim’s body was discovered following a welfare check late afternoon on July 19, 2018.

An investigation turned up shorts covered in Hartman’s blood as well as keys to her own home and vehicle in Grewer’s previous rental unit.

Police also said the defendant’s DNA was found under the victim’s fingernails and that Grewer himself was marked with correspondingly tell-tale signs of a struggle: scratches on his chest that were still fresh when he was questioned quickly by investigators after Hartman’s corpse was discovered, locked inside her home, still in her wheelchair.

Using an expression commonly used to express gratitude in Hawaii, Acting Kaua’i Prosecutor Rebecca Like reportedly said: “Mahalo to the investigative team at the Kaua’i Police Department who worked tirelessly collecting and analyzing evidence in this gruesome, heinous murder.”

“Our hearts are with the family and friends of Joellen Hartman today,” Like added.

According to HawaiiNewsNow, jurors took two hours to find Grewer guilty earlier this year. He was originally scheduled to be sentenced in August but that was delayed, presumably due to COVID-19 concerns.

In October 2018, Grewer’s defense petitioned to have the murder charges against him dismissed. That request was denied.

Grewer’s trial was the first criminal jury trial in all of Hawaii since the beginning of the COVID-19 pandemic.

“Justice was served in this case,” Like added. “Deputies Torigoe and Arakawa were diligent in navigating a jury trial in the midst of the pandemic. Our community should rest easier knowing that this dangerous individual will never walk the streets again.”