‘Gruesome’: Ohio Man Allegedly Raped a Woman After Taking Her Prosthetic Leg, Tying Her to a Tree, and Kicking Her Unconscious 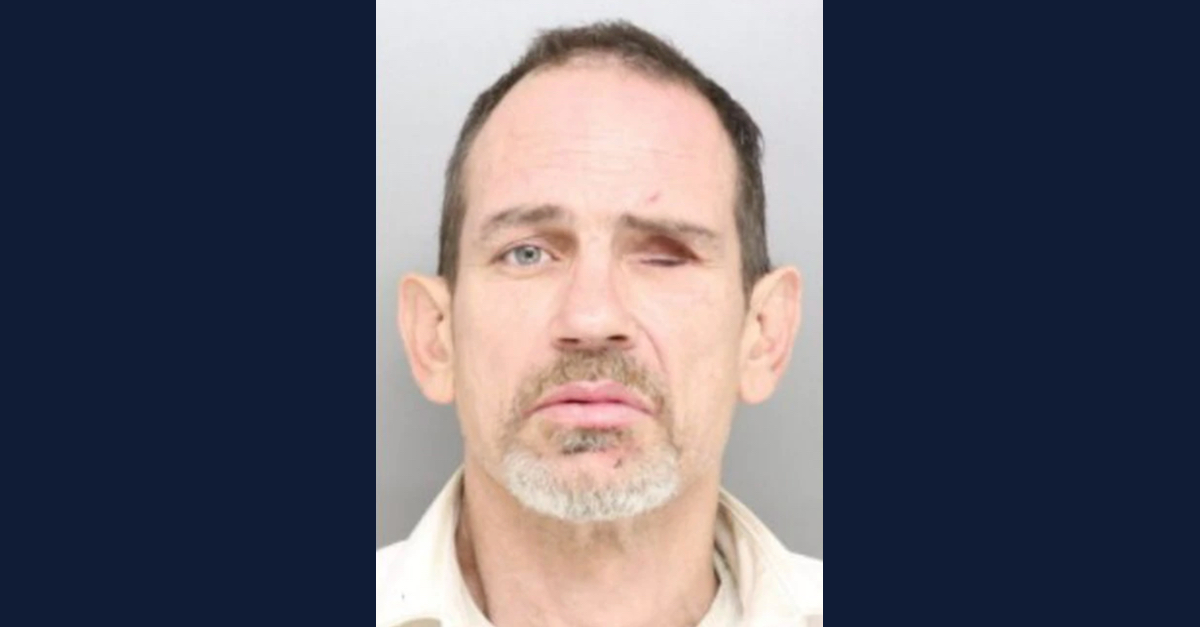 An Ohio man appeared in court on Thursday over allegations so disturbing a prosecutor said they didn’t want to read them aloud.

James Yoder, 50, stands accused of rape over a 2019 incident that only recently turned up a suspect on the strength of DNA evidence.

“I hesitate to read the facts on the affidavit because they’re so gruesome but it’s my job to,” the assistant prosecutor told a Hamilton County judge on Thursday, according to local CBS/CW affiliate WKRC.

The defendant then allegedly raped the woman.

The incident is said to have occurred on West 6th Street in Cincinnati’s Queensgate neighborhood near an overpass. After the sexual assault, Yoder allegedly left the woman tied to the tree.

According to court documents cited by other local media outlets, the victim suffered multiple injuries as a result of the brutal attack.

Some of those details of the attack appear to be sensitive for local media to print and perhaps even more gruesome than what has already been relayed, according to local NBC affiliate WLWT.

Yoder was charged with one count of rape by the Hamilton County Prosecutor’s Office on March 2, 2022.

The defendant was already in jail at the time awaiting trial on unrelated abduction charges concerning a different alleged victim.

In July 2021, Yoder, who was homeless at the time, was arrested and charged with abduction for allegedly dragging a woman into his tent, pulling a knife on her and threatening to kill her. Law enforcement say he also threw an axe at the woman to try and stop her from leaving. In August of that year, he was found to be incompetent to stand trial, according to Hamilton County Court records reviewed by Law&Crime.

According to WKRC, the defendant “underwent treatment” to restore his competency while he was still detained. A trial on that prior abduction is charge is currently slated for March 7, 2022.

Yoder’s bond in the abduction case had previously been set at $100,000–which he has not been able to pay. On Thursday, he was assessed an additional $150,000 bond on the rape charge.

His next court date in the rape case is scheduled for March 14,2022.

It is currently unclear if his arraignment on the latest charges will have any bearing on the proceedings already in progress.

Law&Crime reached out to the Hamilton County Prosecutor’s Office for additional details and comment on this article but no response was immediately forthcoming at the time of publication.

Sentencing in the Buckeye State is complicated and hard to predict due to relatively recent legislative changes for certain felony offenses.

Under Ohio law, abduction of the sort alleged against the defendant, where violence is also alleged, is a felony of the third degree and carries a likely maximum sentence of five years in prison.

Rape, however, due to its status as a felony of the first degree, and its own special category on top of that classification, could carry a maximum “indefinite” term of 10 to 25 years in prison.