‘God Forgive Me for What I’m Going to Do’: Virginia Authorities Release ‘Death Note’ of Accused Walmart Mass Shooter 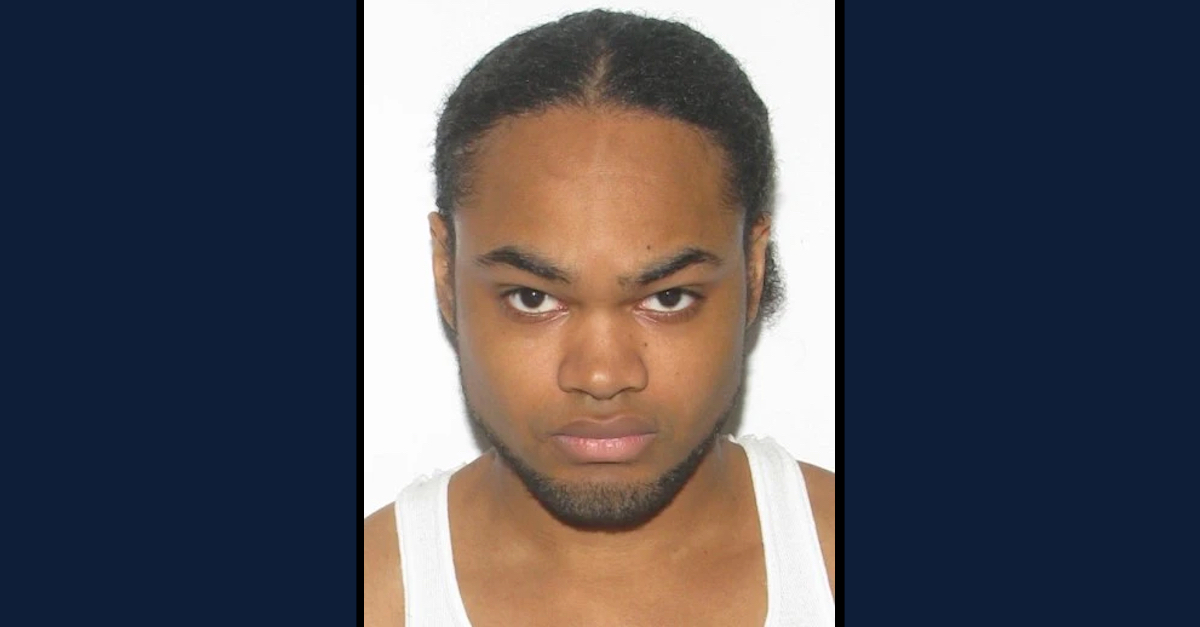 The Walmart supervisor who killed six of his colleagues and himself in a store in Chesapeake, Virginia, legally purchased a 9 mm handgun from a local store on the morning of the massacre — and wrote a self-described “death note” found on his phone, authorities revealed on Friday.

Andre Bing, 31, was the man authorities identified as the perpetrator of the mass shooting that roiled Virginia’s second most populous city on Tuesday evening.

The Chesapeake Police Department said that they arrived at the Walmart to find Bing dead from a self-inflicted gunshot wound. Two of the people he shot were also found dead inside the store, and four others eventually succumbed to their injuries, authorities said.

“He was armed with one handgun and several magazines on his person,” the city wrote in a press release at the time. “Mr. Bing was dressed in civilian clothing and was not wearing any type of armor or a ballistic vest.”

On Friday, Chesapeake authorities added that Bing had no criminal history at the time of attack, and they reported finding a box of ammunition and “various items in reference to the 9mm handgun” while executing a search warrant on his house, including the pistol’s “box, receipt, other paperwork.”

In their forensic examination of the gunman’s phone, authorities reported finding a file the killer called a “death note” and disseminated a redacted copy of the note. The blacked-out portions shielded little beyond the names of the people Bing referred to in the missive.

Bookended by references to God, the note began with an apology to the deity and ended: “My God forgive me for what I’m going to do,” followed by a trailing ellipse.

As the investigation has progressed, detectives conducted a forensic analysis of the suspect’s phone, which was located at the scene. This note was located in the device. (1/3) pic.twitter.com/uCAvAZgYWP

“The associates gave me evil twisted grins, mocked me and celebrated my down fall [sic] the last day,” the note reads. “That’s why they suffer the same fate as me.”

The gunman said that he wouldn’t kill a colleague who had cancer “because my mother died of cancer.”

In the note, Bing bristled at being compared by associates to serial killer Jeffrey Dahmer.

“My true intent was never to murder anyone believe it or not,” the note read. “I was actually one of the most loving people in the world if you get to know me. I just wanted a wife that was equally yoked as I and obsessed over the thought; however, I didn’t deserve a wife.”

“I hope that people will learn from everyone[‘]s mistakes and truly love God and not the material possessions of the world,” it continues.

As reported by the New York Times, authorities identified the victims as his longtime co-workers Randall Blevins, Lorenzo Gamble and Brian Pendleton and the store’s more recent employees Kellie Pyle and Tyneka Johnson. The name of a 16-year-old boy slain the mass shooting has not been released.