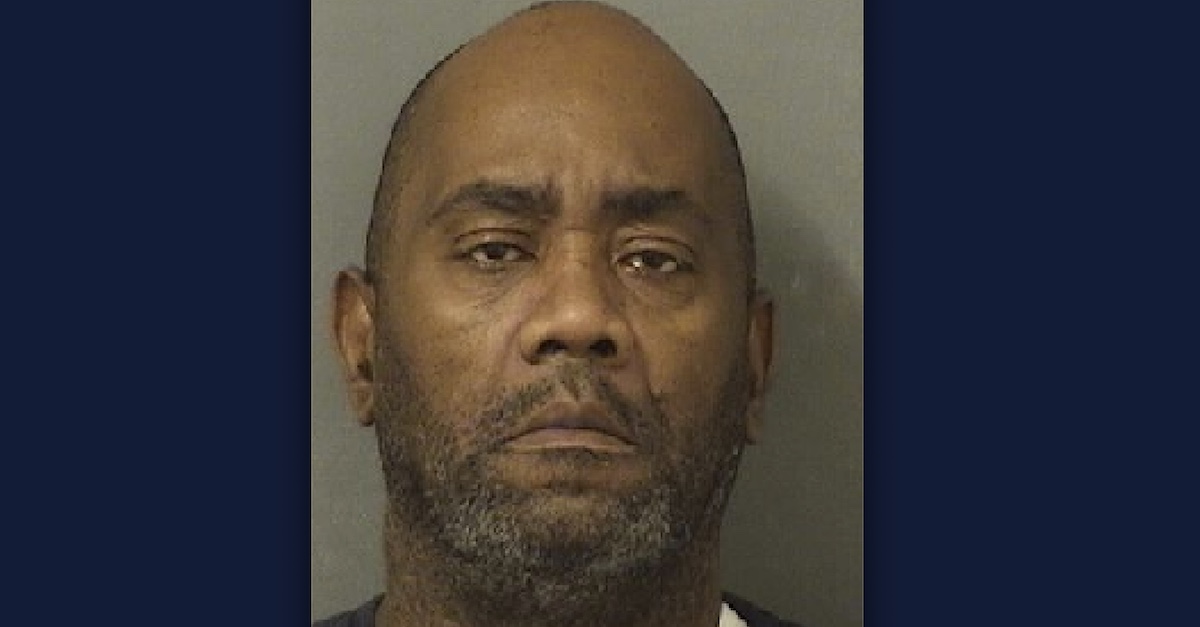 A 60-year-old man in Florida who admittedly brutally beat a 21-year-old woman to death 39 years ago was released from prison one day after confessing to the crime. State Circuit Court Judge Cymonie Rowe on Tuesday ordered Ralph Williams to serve 10 years of probation for the 1983 slaying of Carla Lowe, court records reviewed by Law&Crime show.

In November 2021, Williams was indicted by a Palm Beach County grand jury on one count of first-degree murder for killing Lowe. However, on Nov. 15, Williams reached a deal with prosecutors in the Fifteenth Judicial Circuit State Attorney’s Office and pleaded guilty to one lesser count of first-degree manslaughter with a weapon. After the two sides reached the agreement, Judge Rowe handed down a sentence of one year in prison and 10 years probation — while crediting Williams with one year of time served.

Accordingly, Williams was released from detention later that same day to begin serving his term of probation.

One day prior to taking the plea deal, Williams reportedly rejected a different plea deal from prosecutors, the Palm Beach Post reported. Williams reportedly argued that his attorney from the Palm Beach County Public Defender’s Office was ineffective in defending him and requested a Nelson hearing to have the attorney removed by the court. However, Judge Rowe concluded that Williams’ attorney provided competent representation and denied the request, court records show.

State Attorney Dave Aronberg, whose office prosecuted the case, released a statement saying that the conclusion of the case was far from perfect but better than Williams getting off without any punishment at all.

“[Tuesday’s] guilty plea and sentence, while imperfect, hopefully provides a measure of justice for the family of homicide victim Carla Lowe in this nearly 40-year-old cold case,” Aronberg said in the statement, thanking the Delray Beach Police Department “for the hard work that led to the conviction of Ralph Williams.”

According to a report from West Palm Beach NBC affiliate WPTV, Lowe’s lifeless and brutalized body was found on Nov. 13, 1983, in the area of the 1700 block of Depot Avenue in Broward County. Investigators with the Delray Beach Police Department reportedly said that she was waiting for a train at the local Amtrak station when she was attacked, beaten to death, and run over by a car.

Investigators were unable to find any kind of connection between Lowe and Williams, and the motive for the killing reportedly remains unknown. Williams would have gone to trial in April 2023 had he not taken the plea deal.

Lowe’s nephew, Danny Cogdill, reportedly told the Palm Beach Post that most of his family wanted the case to go to trial.

“It’s sad when he’s offered [a plea deal] on Monday, and he makes the family have to go back up there again,” Cogdill reportedly told the newspaper. “Unfortunately, when you deal with people with a callous heart, they don’t really make a connection to the damage they do to the family.”