Anslee D. Foster Gets Life For Killing of Chris Eldreth 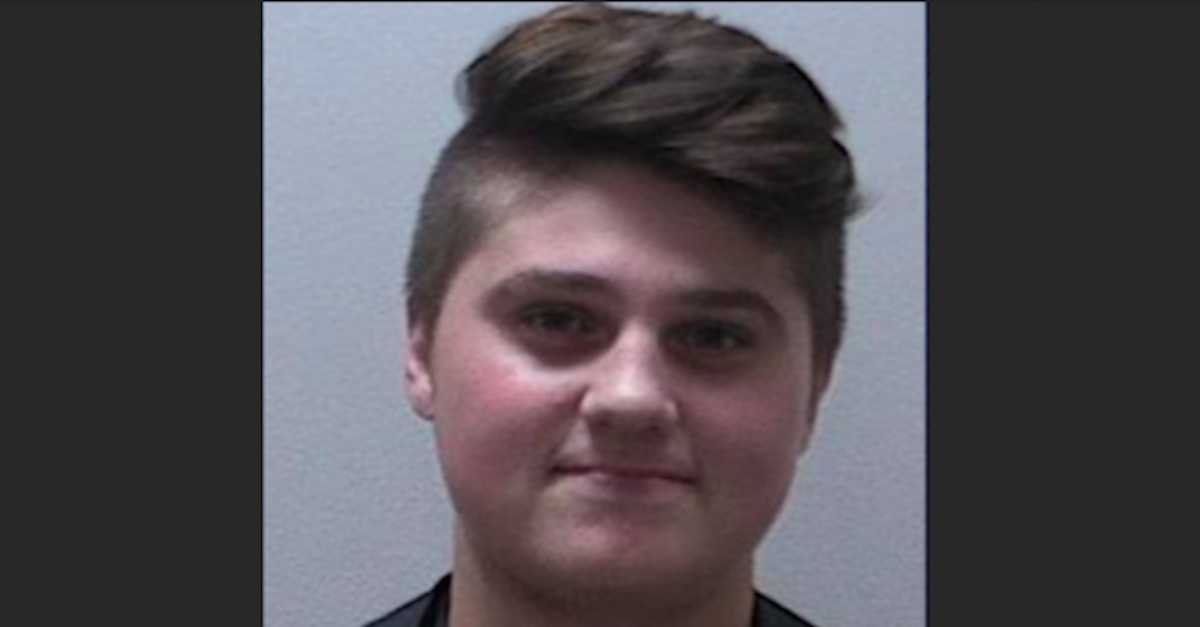 A Georgia woman will spend the rest of her life behind bars after she was convicted of brutally killing a man who had muscular dystrophy and was legally blind in his own home. Appearing in Habersham County Superior Court on Monday, Superior Court Judge B. Chan Caudell handed down a life sentence without the possibility of parole to Anslee D. Foster, 24, for the 2019 murder of 36-year-old Christopher Eldreth, Now Habersham reported.

Foster, of Clarksville, pleaded guilty in July to one count each of murder, burglary, and theft by taking of a motor vehicle. In addition to the life sentence, Judge Caudell also sentenced Foster to an additional 30 years—20 years for the burglary charge and 10 years for the theft charge—to be served concurrently.

Prosecutors presented evidence and arguments about the vicious crime against the disabled man.

Officers with the City of Cornelia Police Department on Sept. 29, 2019 responded to a 911 call about a possible suicide at Eldreth’s home located in the 800 block of Straight Street. Upon arriving at the scene, first-responders reportedly found Eldreth’s lifeless body in the home. He was pronounced dead on the scene after appearing to have suffered multiple stab wounds.

An autopsy conducted by Habersham County Deputy Coroner Kenneth Franklin determined that Eldreth’s death was a homicide caused by blunt force and sharp force trauma to the head.

Following his death, Eldreth’s sister-in-law Haley Eldreth confirmed to Now Habersham that he had muscular dystrophy and was blind, which left him extremely vulnerable.

“Our family is grieving with the thought that someone could break into his home and do something so horrendous to someone that was not able to defend themselves,” she told the outlet.

During the subsequent investigation, police obtained evidence that linked Foster to the killing and obtained a warrant for her arrest, believing that his murder was a robbery gone wrong. She reportedly fled the state in Eldreth’s car after killing him.

Officers with the Myrtle Beach Police Department reportedly located Foster on Sept. 30 and took her into custody at the New Directions women’s homeless shelter. She was later extradited back to Georgia and booked in the Habersham County Jail to face the charges against her.

Agents with the Georgia Bureau of Investigation assisted detectives with the Cornelia Police Department in the murder investigation. Law enforcement authorities and Eldreth’s family believe that the his tragic death was a random crime, as there was no evidence Foster and Eldreth had any existing connection prior to his death.

“We don’t believe he had a relationship or knew [Foster] since he very seldom left his home unless he was under our care,” Haley Eldreth said. “We suspect that she was trying to take what little he did have but he caught her in the process and it went downhill from there.”