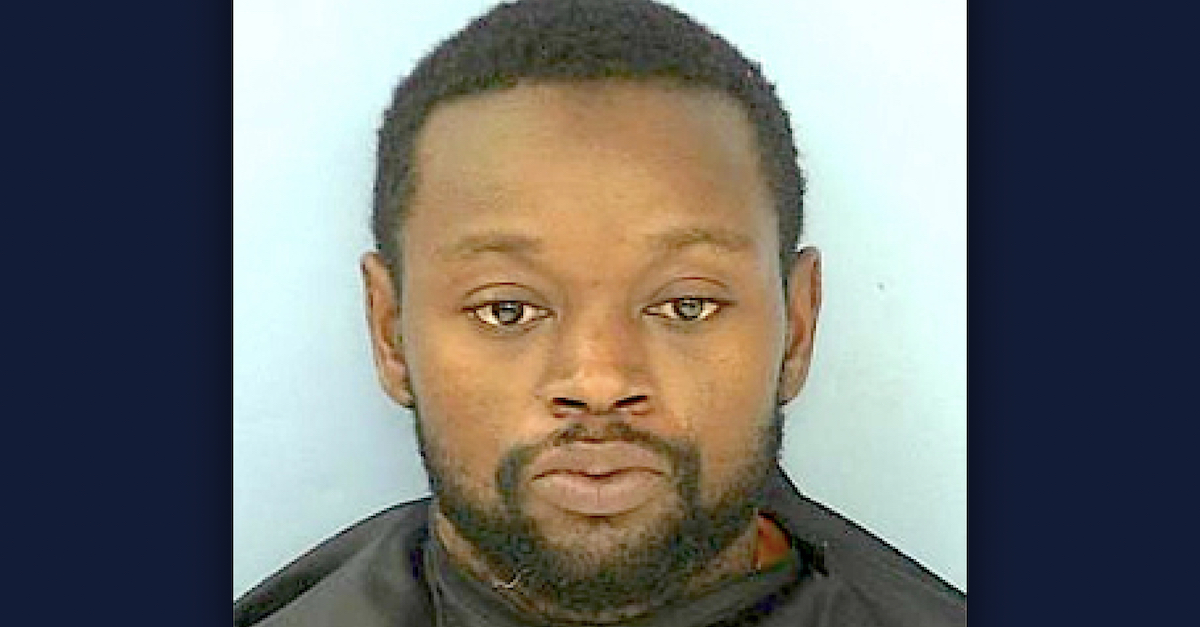 A 36-year-old former football star in Georgia will spend the rest of his life behind bars after admitting to the horrific slayings of his mother and his wife, who was pregnant with the couple’s first child.

Edwards pleaded “guilty but mentally ill” last month to two counts of malice murder and one count of feticide, court records show. He had initially been charged with two additional counts of felony murder, which prosecutors agreed to drop in exchange for him pleading guilty to the other charges.

“This case is truly heartbreaking and horrific. The family members in this case lost a mother, a grandchild, a wife, and so much more,” District Attorney Marie Broder said in a statement following the sentencing hearing. “This is a just sentence for such a heinous crime, as the defendant can not hurt anyone else. I would like to thank the Fayette County Sheriff’s Office. Without their thorough investigation, this plea would not have been possible.”

On the afternoon of Dec. 7, 2019, deputies with the Fayette County Sheriff’s Office responded to a 911 call concerning a possible double homicide at a home located in the 100 block of Coventry Court, prosecutors said in a press release. According to reports, the caller identified himself as Edwards and confessed to killing his mother and wife, who was five months pregnant with their first child at the time of her death.

“Yes, I killed my mother and my wife,” Edwards said, adding, “Johnny Edwards at 130 Coventry Court – I’ll be outside.”

Upon arriving at the scene, Edwards answered the front door of the family home. He had blood “on his ears, neck, arms, hands, pants, and sandals,” DA Broder said. Inside the home, deputies discovered a grisly scene. The bodies of both women were found lying in “a pool of blood” inside an upstairs bedroom having sustained a grotesque array of injuries.

“Venus had a fractured skull, cuts to her head, a stab wound to her cheek, a stab wound to her left shoulder and cuts to her fingers. Kathy had a fractured skull, cuts on her scalp, a cut on her nose and stab wounds to her neck,” Broder said. “A blood-covered wooden baseball bat was located between Venus and Kathy. A blood-covered steak knife was located on the bathroom floor of the bathroom in that bedroom.”

Edwards was taken into custody and charged with murdering both women.

Broder spoke to Atlanta Fox affiliate WAGA-TV about the killings, saying she still remembers the day she learned about the gruesome crime.

“I recall the day that this happened. It rocked the community. It rocked me. What a violent, violent act,” the district attorney reportedly told the station. “It was just so brutal and just…I go back to the word violent. I can’t imagine their final moments.”

Edwards, who in 2003 was named one of the top 50 high school football players in the Peach State, went on to play college ball at Wake Forest.

See the DA’s press release below.