Four Charged with Murder in Death of Scott Engelhardt 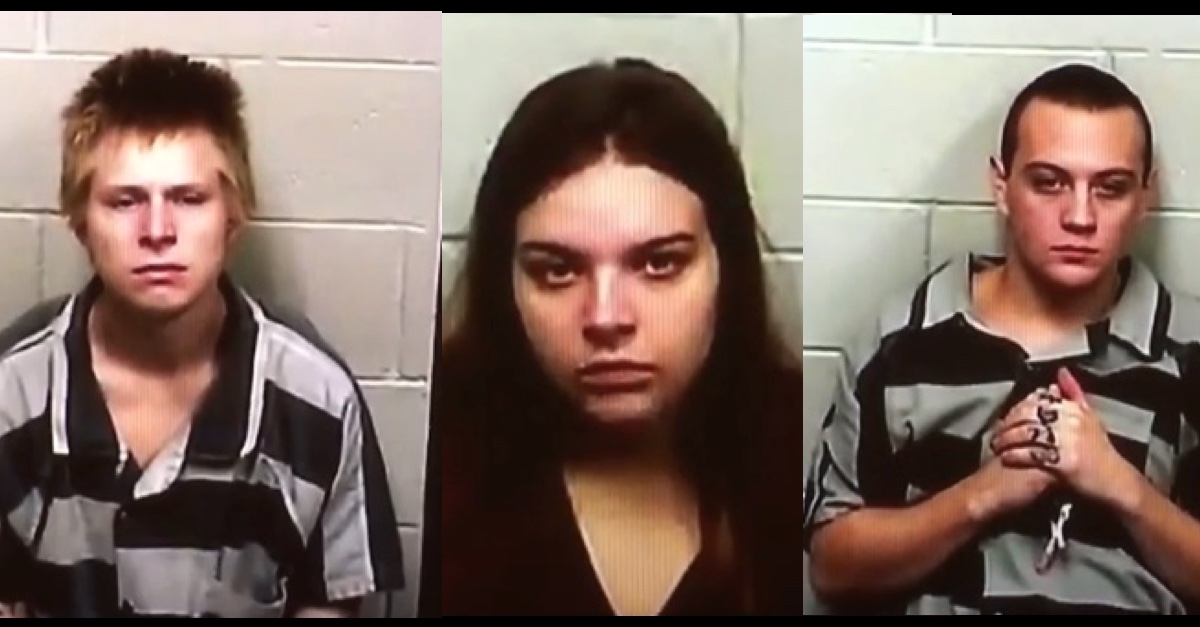 Four suspects have been arrested and charged with murder in the death of an elderly wheelchair-bound man in Michigan, while one suspect remains at large.

Faith Lord, 19, along with Nolan Croton, 20, and Kyle Bostic and Jordan Harrison, both 24, have been charged with felony murder, Saginaw County jail records show. 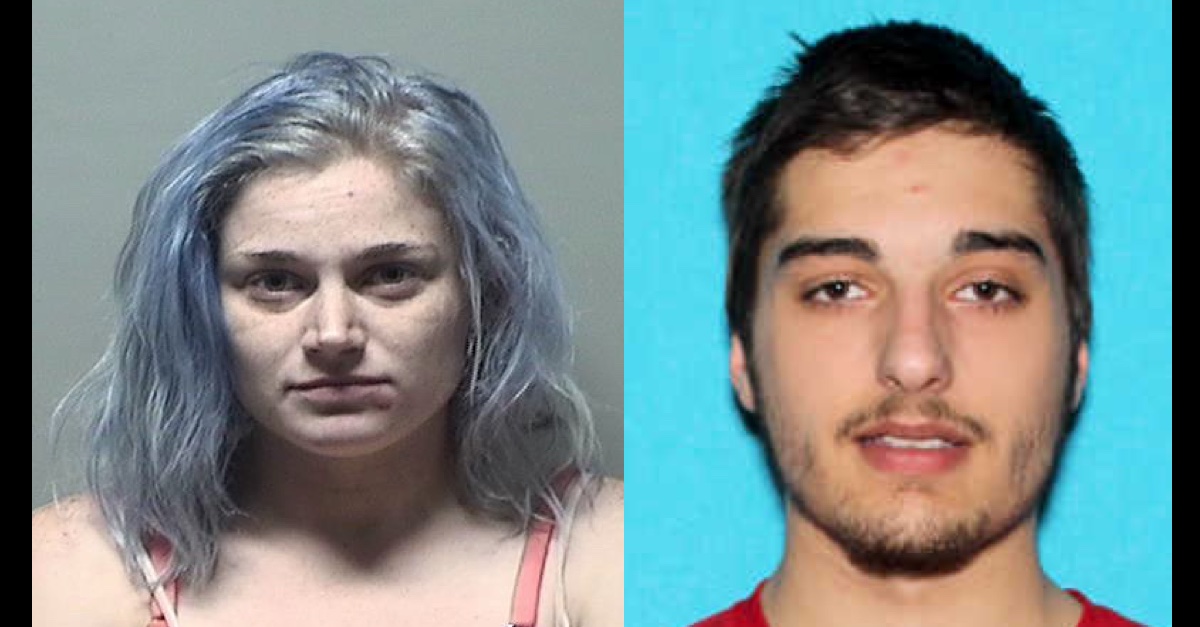 Police suspect that Schmitzer is likely in the Flint or Genesee County area, WJRT reported.

The charges come nearly two weeks after the body of Scott Engelhardt, 65, was found in his burned-out home in Birch Run Township, as WJRT had previously reported.

Deputies and firefighters discovered Engelhardt’s body after fire crews had put out a fire at his house on Oct. 15, MLive reported. Authorities were unable to determine the cause of death due to the condition of the victim’s body, the report also said.

Detectives believe an accelerant was used in the fire, WJRT reported. Investigators also said that Engelhardt’s car, which was missing after the fire, was recovered Friday, according to the MLive report.

Engelhardt may have been trying to sell the car, which possibly didn’t have a license plate on it, MLive reported, citing Saginaw County Sheriff William L. Federspiel.

At an arraignment Tuesday, prosecutors said that the crimes were drug-related, WJRT reported.

All four are being held at the Saginaw County jail.

Detective Sergeant Aaron Simons told Law&Crime that the search for Schmitzer continues, and that he is “believed to be armed and dangerous.”

An obituary for Engelhardt says that he was born in Saginaw and grew up in Birch Run, and was “an avid collector of treasures that included John Wayne and firearms.”

The grim discovery of Engelhardt’s body comes days after an 87-year-old woman was assaulted in her home, local ABC affiliate WNEM reported. That woman’s car was stolen as well, but was found in Saginaw, WNEM reported.

Investigators from Michigan State Police and the sheriff’s department did not believe the two crimes are related, the WNEM report said.

Editor’s note: This story has been updated with additional information from the Saginaw County Sheriff’s Office.