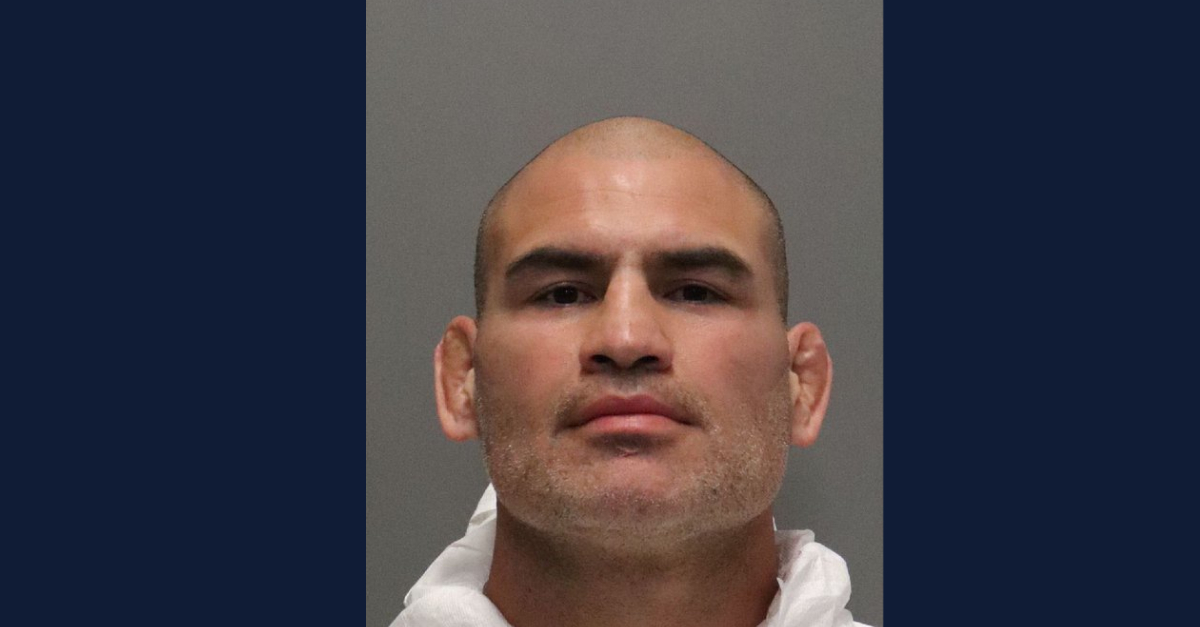 Cain Velasquez (above in mugshot from San Jose Police Department) is charged with attempted murder after a shooting on Monday.

A two-time UFC Heavyweight Champion is charged with attempted murder following a shooting in an affluent California city, according to police.

Cain Velasquez, 39, was arrested by officers with the San Jose Police Department (SJPD) after an incident on  Monday and booked into the Santa Clara County Jail.

A spokesperson for the SJPD said at the time that “one adult male” had been “shot at least once” in the incident and  “transported to a local hospital with non-life-threatening injuries.”

Velasquez was then taken into custody by police, who initially arrested the former mixed martial arts (MMA) fighter on suspicion of attempted murder.

Both the motive and circumstances surrounding the shooting were not known by officers on Monday, who closed off the intersection where the shooting occurred to traffic for a few hours as they investigated the scene. 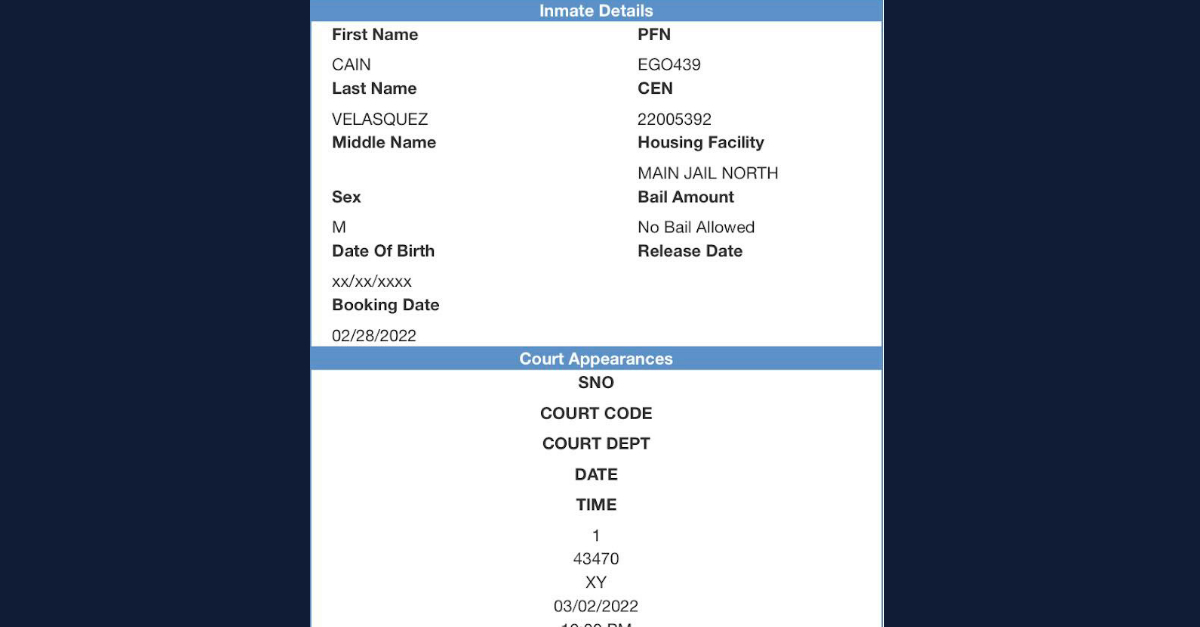 Velasquez will appear in court on March 2 according to Santa Clara County Jail records.

On Tuesday, police announced that Velasquez was charged with attempted murder.

There were no further details given, and it is unclear why the men were at the intersection. There are no nearby residences or businesses except the Charter School of Morgan Hill.

The shooting occurred in Morgan Hill, an affluent city in Silicon Valley. Velasquez has lived in the area for years.

The SJPD said on Tuesday morning that the circumstances and motive in the case remain under investigation at this time.

Velasquez is currently being held without bail and is scheduled to make his first court appearance Wednesday at the Santa Clara County Superior Court, according to jail records.

His only previous run-in with the law is a 2016 traffic citation, according to California court records. 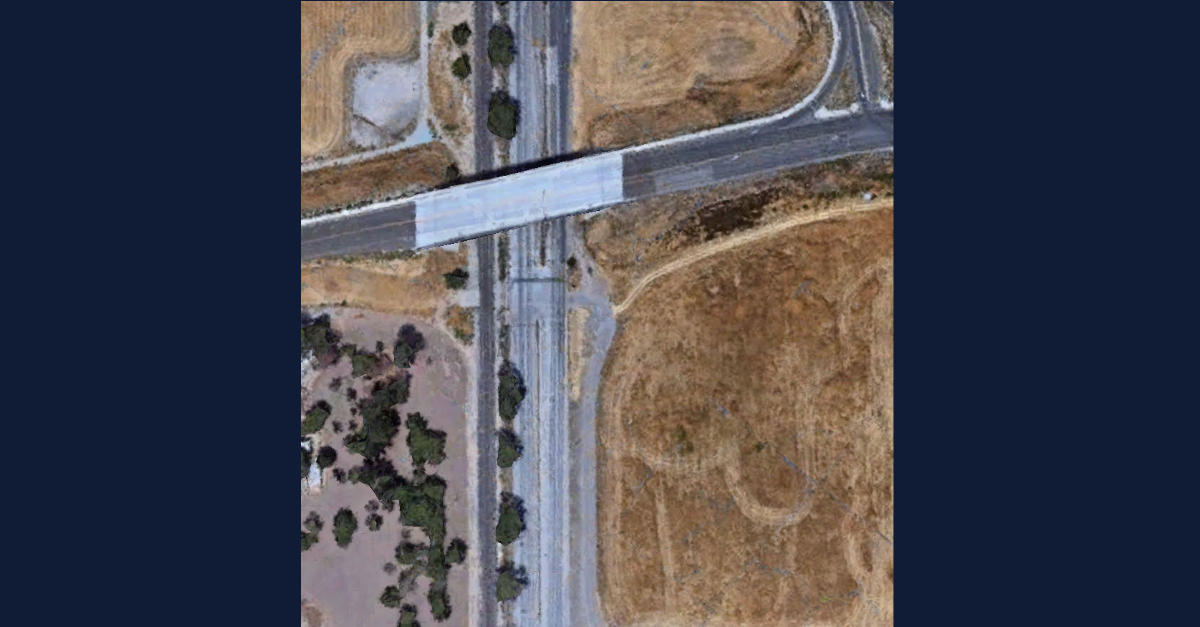 A wrestling star in his youth, Velasquez began MMA fighting after graduating from college. Throughout his 13-year career, he lost only three bouts, two of which came after long absences due to injury. He joined the UFC in 2008 and was twice crowned Heavyweight Champion, and quickly became a fan favorite for his ability to win decisions by knockout.

After leaving the world of MMA, Velasquez joined the Mexican wrestling league Lucha Libre AAA Worldwide in 2019. He then left after one year to join the WWE before returning to AAA last year.

He and his wife Michelle married in 2011 and have two children, a 12-year-old daughter, and a 3-year-old son.

In a 2019 interview with MMA Fighting, Velasquez said that the birth of his son led him to retire from the MMA ring.

“When we had my daughter — she’s nine now — at the height of my career, I wasn’t there for all of her baby stuff,” said Velasquez. “And that, to me, was hard, because you’re trying to be two places at once and you really can’t, right? This is where I make my living, so it was hard to balance the two. So I really wanted to be there for my wife for her pregnancy.”

He continued: “I was there for her for the whole thing, and then my son being born and being hands-on the whole first year. And man, I love the time I spent away. I got to do a lot of things that I didn’t have the chance to do before. I just really cherished those moments that I had.”