Carrie Witt Sentenced for Having Sex with Students 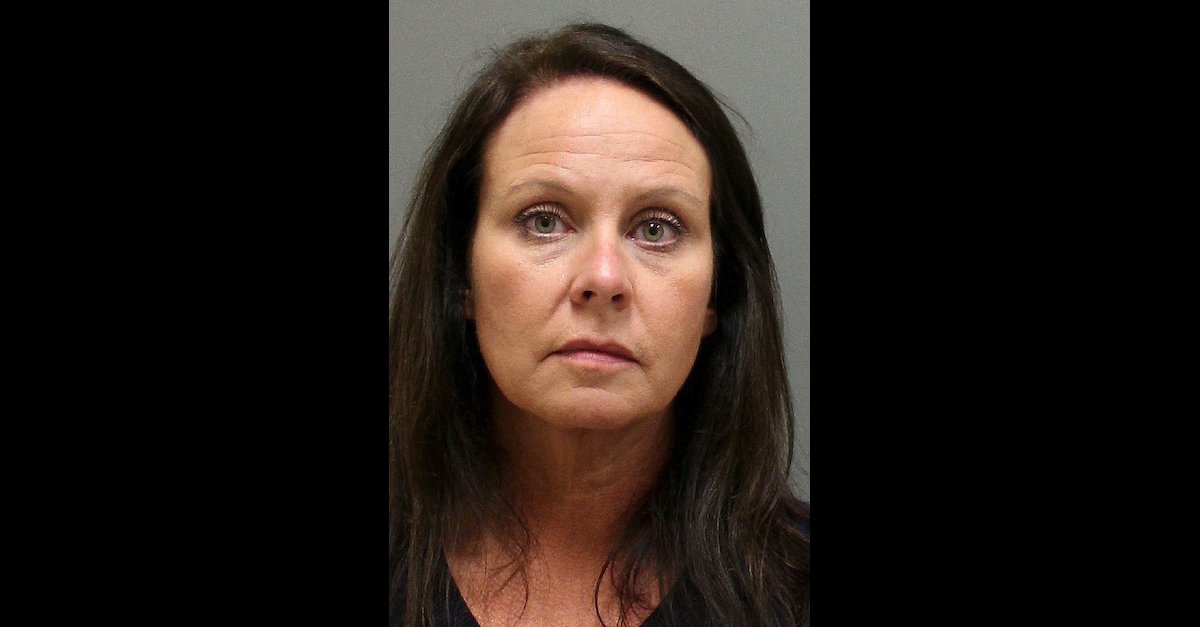 A former Alabama schoolteacher admitted to having sex with two of her students but argued that she had a constitutional right to do so. Last week, she was sentenced to ten years in state prison.

Carrie Witt, 47, pleaded guilty in late March to what is effectively an abuse of power crime: one count of a “School Employee Engaging in a Sex Act or Deviant Sexual Intercourse with a Student Under 19.”

An additional charge was dismissed by prosecutors as part of the plea agreement that was struck with the defendant on the eve of her trial.

Witt admittedly had sex with two of her students who were over the age of consent in The Yellowhammer State but adamantly maintained that her relationships with both boys were consensual. Under Alabama law, anyone over the age of 16 can consent to sex provided that there are no additional infirmities that might negate such consent.  The law which forbids teacher-student sex stands as an exception to the general rule.

Witt was arrested in 2016 and fought a years-long legal battle over the allegations. In 2017, a Morgan County judge threw out her charges on the basis that the law as applied to the facts in the original indictments against her was unconstitutional due to how it interacts with the age of consent.

“The statute at hand embeds an irrebuttable presumption that any sexual encounter between an employee of any school and any student (without qualification as to class, school, or school system) is conclusively the result of misuse of authority,” Morgan County Circuit Judge Glenn Thompson wrote. “The law takes away the right of the employee to assert a defense that legal consent that was freely and legitimately given – abrogating the student’s capacity to consent.”

Thompson also opined on the unconstitutional vagueness of the law because the statute in question assumes an imbalance of power between any student and any teacher. The judge said that such a delta “clearly does not exist between every school employee and every student regardless of where that student is enrolled.”

The charges were dismissed without prejudice; however, prosecutors were given the hint to refile and allege facts to suggest Witt was in a “position of authority” to “coerce, groom, or otherwise obtain the illegitimate consent of the alleged victims.”

And that’s exactly what the government did. But Witt still fought the case up until she was hours away from being tried. A last-minute effort to have the case dismissed for the second time fell flat, and the former educator signed a plea deal that will see her serve a substantially reduced part of the 10-year headline sentence.

Under the terms of the agreement, Witt will spend 18 months in prison. After that, she’ll spend another 18 months in a community corrections program. The remainder of her sentence will be taken care of by serving three years on probation.

“We’re glad that it’s resolved, that it’s done,” Morgan County Assistant District Attorney Courtney Schellack told the Decatur Daily. “This has been a long case. It’s been a long process and we’re just glad it’s done for the community and the victims in the case.”