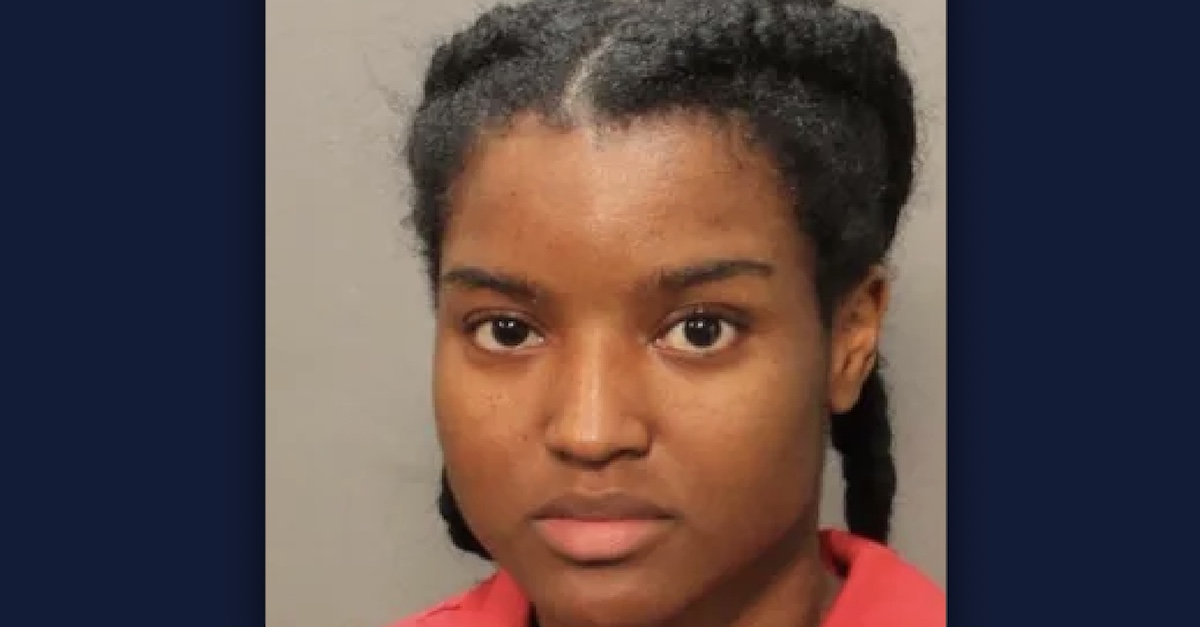 A 30-year-old mother and former Navy petty officer in Florida will spend the rest of her life behind bars for starving and killing her 5-year-old daughter in 2019.

According to a press release from the Office of the State Attorney for Florida’s Fourth Judicial Circuit, Williams on Nov. 6, 2019 called the Jacksonville Sheriff’s Office and reported that her daughter was missing. She further claimed that she found the backdoor to her Brentwood home opened, sparking a “massive search effort and investigation” to find the missing child.

As the search efforts unfolded, however, prosecutors say Williams “became uncooperative with law enforcement and lied about several key timeline facts about Taylor.”

“The investigation showed Williams — days prior to Taylor’s disappearance — traveled to a remote area of Alabama where she briefly stayed before immediately returning to Jacksonville,” the release states.

Less than one week after Taylor was reported missing, the Demopolis Police Department in Alabama discovered human remains buried in a shallow grave in the same area where Williams had recently traveled and briefly stopped. Soon after the discovery of the remains, a forensic analysis confirmed that they belonged to Taylor.

In a probable cause affidavit filed with the initial arrest warrant, authorities reportedly said that Williams “did willfully torture, maliciously punish, or willfully cage” her daughter prior to her death, according to a report from the Florida Times-Union. While prosecutors sought a life sentence, Williams’ public defender reportedly asked the court to sentence his client to the minimum 20.5 years in prison, emphasizing that she was a first-time offender who had served her country.

During the sentencing hearing, Judge Blazs said his judgement was based in large-part on his belief that Williams starved Taylor to death before disposing of her body, Jacksonville NBC/ABC affiliate WTVL reported.

Specifically, Judge Blazs cited to evidence produced during the multi-day sentencing hearing that reportedly showed Williams did “no significant grocery shopping” and that when Taylor was last seen she was “small” and appeared to have lost a lot of weight. She was last seen alive in April 2019.

Medical experts were reportedly unable to discern an exact cause of death for Taylor because of “the manner in which her body was disposed,” WTVL reported.

When Williams’ home was searched by law enforcement officials with the Jacksonville Sheriff’s Office, they reportedly found “no evidence a child lived there” save for a small bed. The bed was reportedly covered in urine, feces, and maggots.

However, one of the closets in the apartment that locked from the outside reportedly had blood spatter on the inside floor and walls and smelled of putrid “bodily waste and human decomposition.” An analysis of the blood reportedly matched Taylor’s DNA.

Prior to sentencing, a mitigation specialist from the public defender’s office reportedly read Williams’ statement to the court because she was too “scared and nervous” to read it aloud herself:

I knew what I did was wrong. I failed as a mother, a protector and as a decent human being. I didn’t immediately call the police and when I finally called, I lied and lied some more. I didn’t take any timely opportunity to right my wrongs. I apologize to everyone affected by this tragedy. I’m tormented and punished every day since losing my baby. I tried to kill myself to escape the law, however I’m not asking for any sympathy. I deserve everything I’ve received over the past approximately three years, externally and internally. I lost the most important person in my life. I lost myself. I accept full responsibility for everything. I voluntarily pleaded up to murder. I blame no one but myself.