Former Marine Who Sexually Abused and ‘Advertised’ Child, 3, Will Spend Decades Behind Bars for ‘Horrific and Depraved’ Crimes 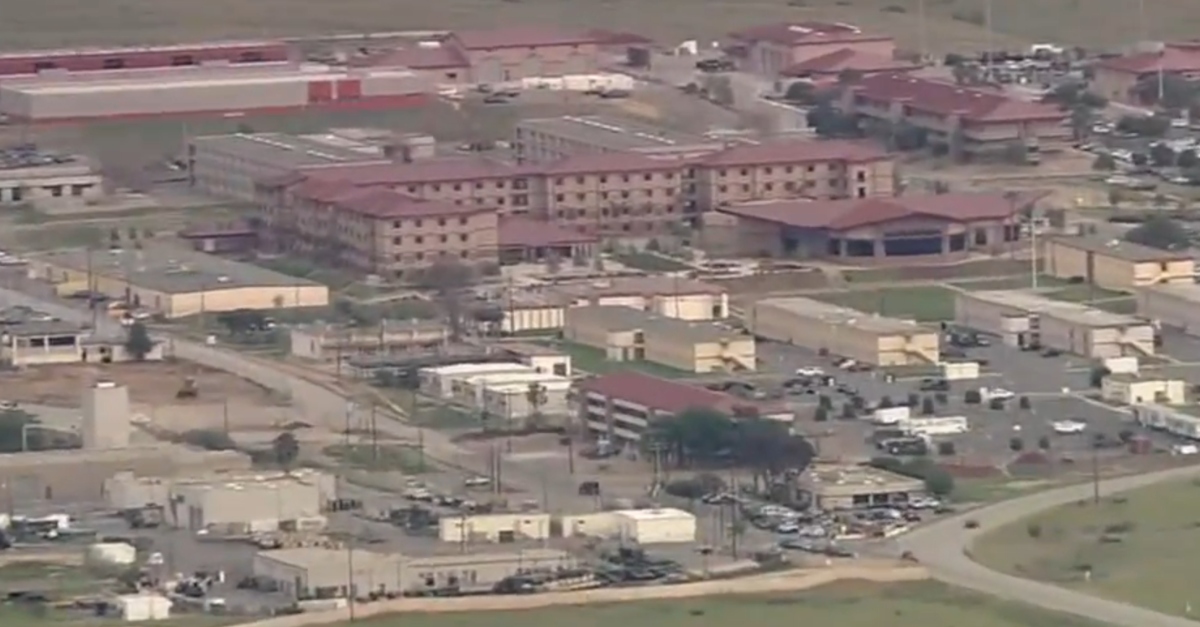 A former Marine has been sentenced to almost 30 years in prison for sexually molesting a child in a case prosecutors have called “horrific and depraved.”

Michael Hamby Jr., 30, will spend 340 months behind bars followed by 20 years of supervised release, according to a press release from the Department of Justice.

He will be placed in a facility with a sex offender management program, and he must also register as a sex offender, the DOJ said.

The sentence from Senior U.S. District Judge John Houston is greater than the 326 months that prosecutors requested.

According to the government’s sentencing memorandum, Hamby was “a man with two very different identities.”

“To the public and members of his own family, Hamby was a husband and a stepfather who honorably served his country as a Marine. He was a beloved son and brother,” the memo says. “Upon completing his first enlistment in 2013 with an honorable discharge, he reenlisted. Throughout his career, he served two deployments.”

However, as the memo notes, “in stark contrast to his public persona, Hamby has a predatory dark side.”

The memo provided some disturbing details about that dark side:

The court document noted that Hamby had a history of domestic violence.

According to the pre-sentencing report, Hamby “physically assaulted one wife by choking her. The other, was subjected to emotional abuse, when he burned her property and sent her photographs of the destruction.”

Hamby admitted that from October 15, 2016 through October 22, 2016, while he was residing on Camp Pendleton, he communicated by email with Elijah Alexander Vazquez, his co-defendant.

“The lengthy sentence issued by the court reflects the horrific and depraved nature of Hamby’s crimes,” U.S. Attorney Randy Grossman said. “Following an NCIS investigation that spanned two countries, this prosecution ensures Hamby will face the consequences of his actions and the community will be protected from future harm.”

According to prosecutors, Hamby’s crimes were first uncovered by Naval Criminal Investigative Services (NCIS) in Okinawa, Japan, and later investigated by NCIS at Camp Pendleton.

Representatives for Camp Pendleton did not immediately respond to Law&Crime’s request for comment.

Vasquez is set to be sentenced by Judge Houston, a George W. Bush appointee, on Tuesday.