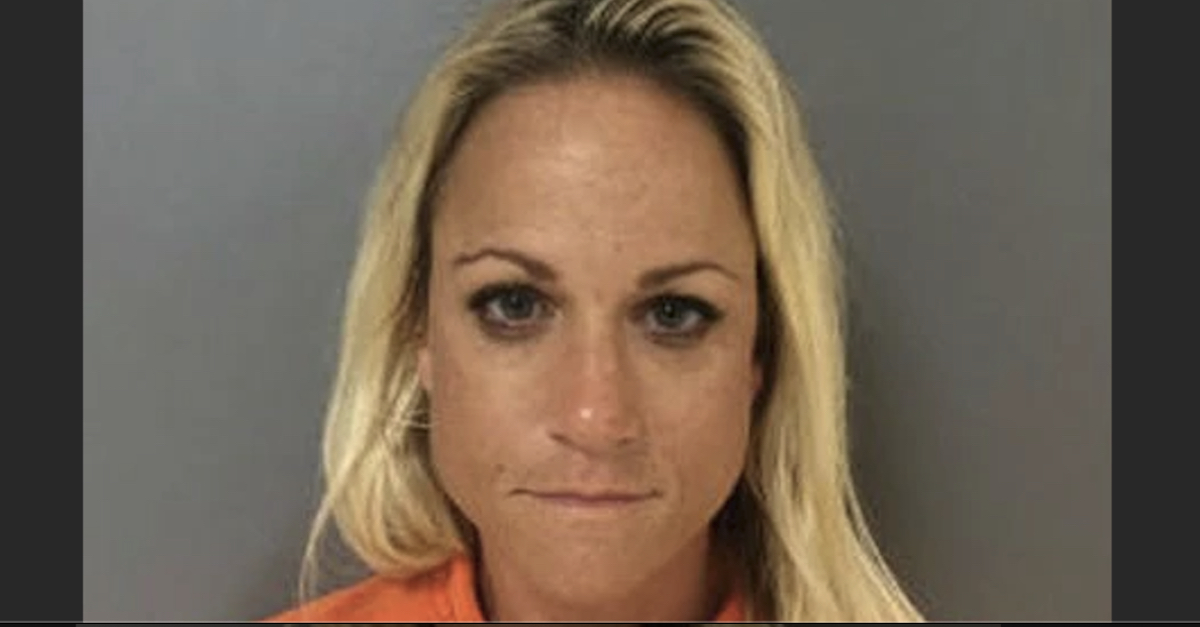 A former teacher in Louisiana accused of committing a series of “horrific” sex crimes has reached a deal with prosecutors in which she will admit to a slew of felonies in exchange for testifying against her ex-husband at his upcoming criminal trial. Cynthia T. Perkins, 36, pleaded guilty to charges of second-degree rape, production of child pornography, and conspiracy of mingling harmful substances, authorities announced Monday.

Among the litany of appalling facts Cynthia reportedly agreed to under the deal is that she used she used the sperm of her ex-husband, former Livingston Sheriff’s Deputy Dennis Perkins, to “season” cake batter which she then served to students at Westside Junior High School, where she was previously employed, Baton Rouge CBS affiliate WAFB reported. Additional specific acts pleaded to in the deal reportedly include aiding her then-husband in sexually assaulting a minor and aiding her husband in filming a minor who was bathing. 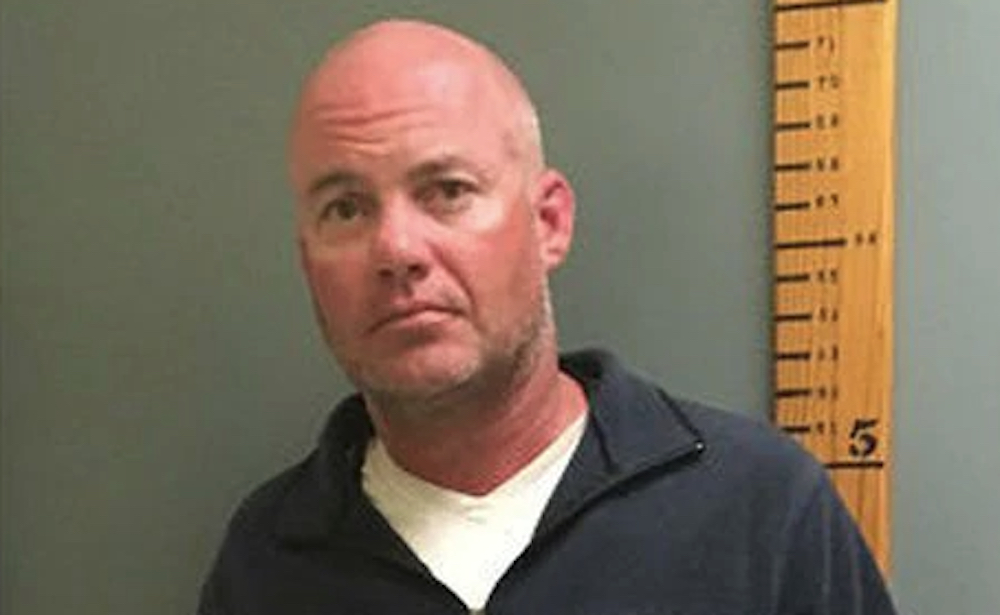 The plea agreement was drawn up by Cynthia Perkins’s attorneys, James Spokes and Paul Scott, who then made the initial offer to prosecutors, per WAFB. While the deal requires Perkins to serve a sentence of 41 years behind bars with no possibility of parole until she has served at least 40 years, its approval reportedly hinged on her willingness to testify against her ex-husband.

“Today, Cynthia Perkins admitted to her crimes and pled guilty in court. She not only waived any right to appeal, and attempt to avoid conviction, but she also spared the victims from reliving her horrific crimes during this particular trial,” Louisiana Attorney General Jeff Landry (R) said in a press release issued Monday. “Today’s conviction is in the best interest of our victims and justice. I wish to thank Assistant Attorney General Barry Milligan and Assistant Attorney General Erica McLellan for their work in obtaining this guilty plea, and we look forward to holding Dennis Perkins accountable for his crimes in the very near future.”

Assistant AG Milligan reportedly told Baton Rouge NBC affiliate WVLA that the deal “enabled the family of the juvenile victim to get justice without having to go through the torment of a two-week-long trial.”

Milligan also explained why the state specifically chose to keep those charges in place while dropping the other 69 charges against Cynthia.

“These three [charges] we thought were representative of what she had done and by agreeing to the facts as we put them out on the record she prepared herself to testify against Dennis Perkins,” he told the station.

The couple was initially arrested in October 2019.

Dennis is currently facing 150 criminal charges, the majority of which are sex crimes and include allegations of rape, voyeurism, sexual battery of a child, and production of child pornography.

Cynthia’s attorneys have maintained that Dennis was the mastermind behind their alleged criminal activity, and blamed him for manipulating their client.

James Spokes said that Perkins was “very much taken under the control” of her husband who allegedly “manipulated her and twisted her into doing a lot of things that she was not comfortable doing.”

Cynthia Perkins is currently scheduled to appear for her sentencing hearing on Friday, Feb. 18.

Dennis Perkins’s trial is scheduled to begin in May.