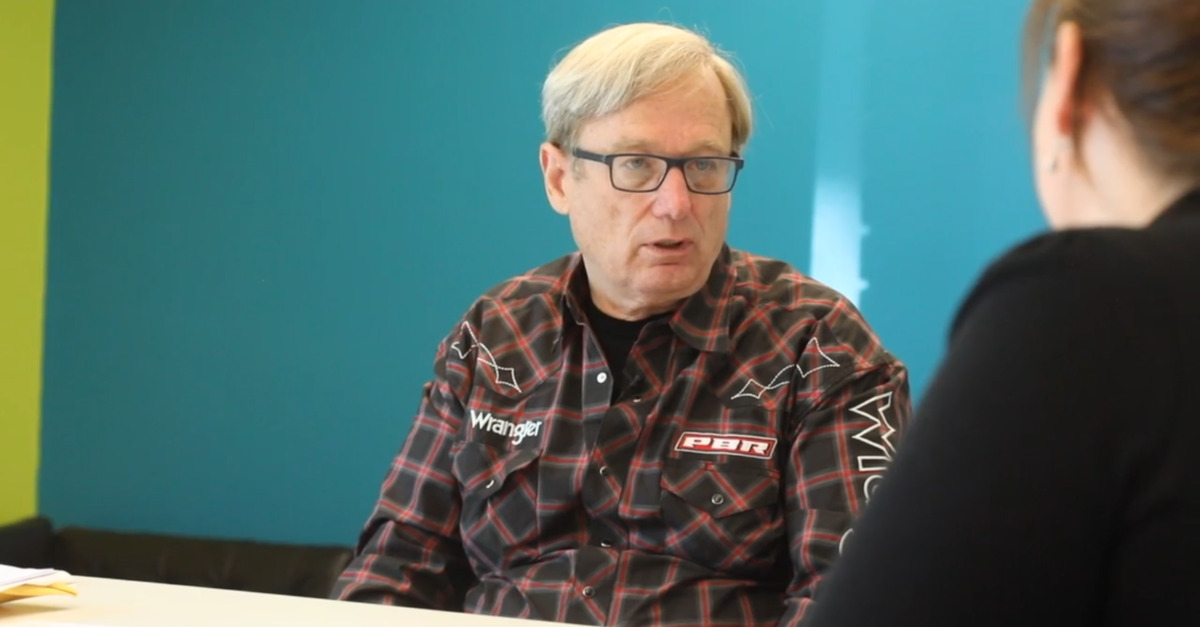 A former candidate for governor of Idaho is reportedly under investigation for the murder of a 12-year-old girl.

According to The Idaho Statesman, 68-year-old Steve Pankey was served a search warrant last week by authorities in Twin Falls who say they have probable cause to believe he kidnapped and murdered Jonelle Matthews in 1984.

Matthews was reported missing from her home in Greeley, Colorado on December 20, 1984. She had just left from performing in a Christmas choir concert with her classmates, according to the Denver Post. The Colorado Bureau of Investigation notes that Matthews’ disappearance marks the longest unsolved cold case in Weld County history.

On July 24, 2019, oil pipeline crews uncovered a set of skeletal remains. Later testing confirmed that those remains belonged to Matthews and a renewed search was initiated. The missing person case became a homicide investigation.

The warrant was executed on September 4 by a SWAT team who took possession of his electronic devices and financial documents.

Pankey also told the newspaper that police searched his home and car roughly one month after providing them with his DNA.

Greeley police, however, told The Coloradoan that they never requested nor received a DNA sample from Pankey. On Friday, the Greeley Police Department issued a terse statement confirming that Pankey remained “a person of interest in the murder investigation of Jonelle Matthews.”

At the time of the girl’s disappearance, Pankey and his then-wife lived some two miles away from the Matthews family. Pankey told the Statesman that he was repeatedly questioned by police about Matthews and her disappearance, but said that he refused to talk at length without an attorney present.

Pankey said it was his past that originally led Colorado investigators to suspect him. In 1977, when he was 26, Pankey was accused of what he described to the Statesman as “date rape” but the charges were initially dropped.

At the time, he worked as a youth pastor at the Sunny View Church of the Nazarene in Greeley. Pankey also said that he attended church with mutual friends of the Matthews family–but that wasn’t actually so. After being charged, he left his position with the church.

“Once you’re accused of something like date rape, you’re forever stigmatized,” Pankey told the newspaper.

On the night of Matthews’ disappearance, Pankey claims to have been at home and getting ready to leave early the next morning for a trip to visit family members at Big Bear Lake in California. Pankey and his wife at the time arrived back in Colorado on the day after Christmas.

After hearing about the case on the radio, Pankey says, he went to the local police and then spoke with the Federal Bureau of Investigation regarding something he’d heard from his father-in-law: apparently someone had been asking for help about disposing a body. That was reportedly the only formal sit-down with law enforcement that Pankey ever had.

In 2014, Pankey ran as the Constitution Party candidate for governor in Idaho. He ran for governor again, as a Republican, in the 2018 GOP primary but lost to eventual Idaho Governor Brad Little.