Florida Teacher Turns Himself In for Alleged Abuse of 7-Year-Old Student, But His Defense Attorney Disputes Parts of Sheriff’s Narrative 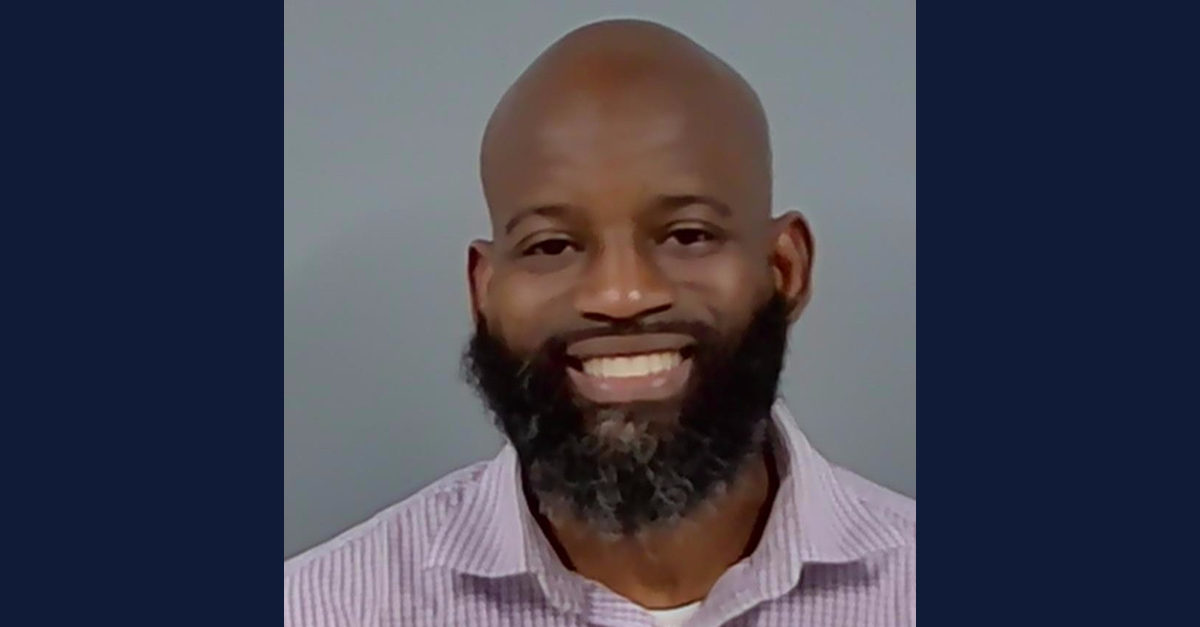 A Florida teacher wanted by law enforcement over an alleged child abuse incident turned himself in on Friday afternoon. His defense attorney says the law enforcement version of the events is not the whole story.

The television station reported that the incident in question allegedly occurred in late February of this year between Harris and a 7-year-old female student. Authorities were reportedly aware of the allegations for months but said they wanted to give the teacher time to share his side of the story. A warrant was finally issued last week.

A Thursday Facebook post by the sheriff’s office advertised the warrant and offered the victim’s and law enforcement’s side of the story:

In an interview with the TV station, however, Harris’s defense attorney disputed the allegations against his client.

“He’s dealt with students that have been untoward to him throughout the years[,] of course, and he knows how to handle that,” attorney Jim Barnes said while simultaneously promising that the allegations will be fought.

Barnes also took issue with the narrative about the case’s timeline — as espoused by the local sheriff.

“Here we are with a story that looks like he’s trying to run,” the attorney said. “He’s not trying to run at all.”

After a reporter pressed Barnes on that account, he insisted that his client “100 percent . . . did not know” about the warrant until the Facebook post was made the day before Harris turned himself in. Additionally, the attorney said, he had reached out to the ECSO no fewer than four times but never received a response.  But WEAR reporter Olivia Iverson tweeted that the authorities told her they were struggling to locate the teacher-turned-defendant Harris.

#UPDATE: The Sheriff’s Office tells me Harris just turned himself in.

Sheriff Simmons says they didn’t issue the warrant for nearly two months to give Harris an opportunity to share his side of the story — but were never able to successfully contact him. @weartv https://t.co/b1tAzVwgRw

“They love their child as I love my kids and you love your kids,” Attorney Barnes said, accounting for why his client was wanted in the first place. “So we’re going to believe our kids. And anytime that anything happens like this, there’s any allegation like this, obviously we’re going to go to the aid of our children.”

The Escambia County School District suspended Harris in February when the law enforcement investigation began but has declined to comment on the case due to the ongoing nature of that inquiry.

The case does not yet appear in an online court docket.