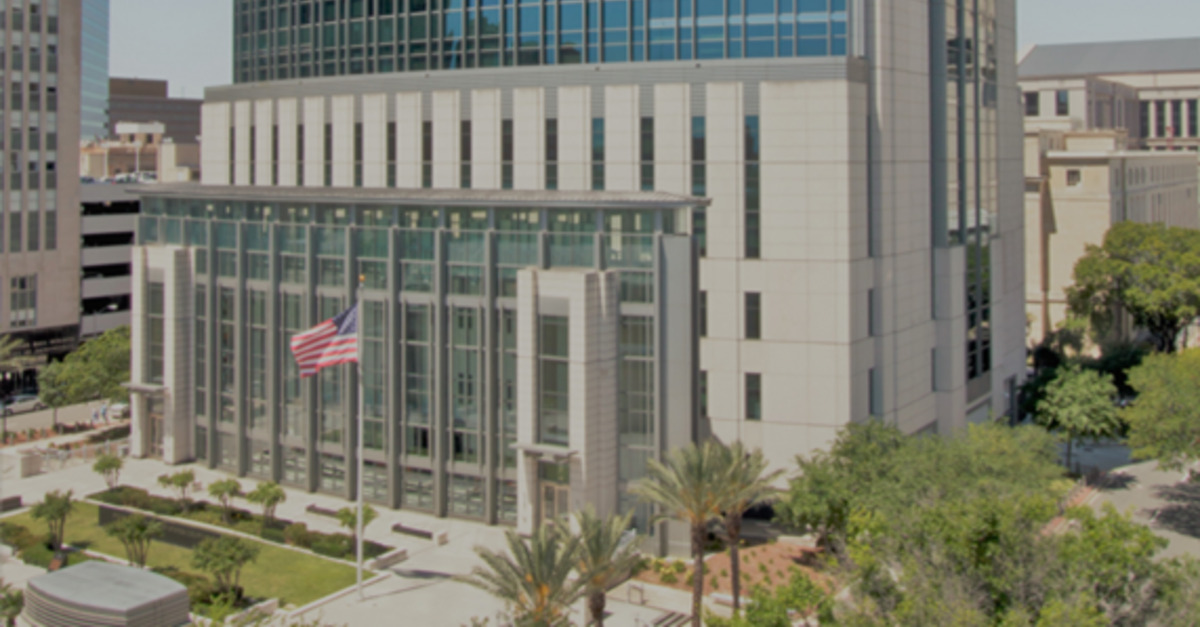 A Florida man who used “mommy blogs” to solicit child pornography was sentenced to 64 years in prison on Wednesday.

According to federal prosecutors, the accused used the handle “Emily lover” and an associated email address registered with aol.com to post on multiple blogs run by mothers across various platforms.

“These blog sites were designed and intended to share and exchange information about motherhood, raising children, and other related topics,” the U.S. Attorney’s Office for the Middle District of Florida noted at the time. “Moran repeatedly posted sexually explicit comments about young children on these motherhood blogs and also solicited others to produce and post sexually explicit photos and videos of children on the blog sites.”

“During this period, Moran repeatedly posted sexually explicit comments that targeted mothers and their young children by name on these blogs,” a Department of Justice press release elaborated on Wednesday. “Further, Moran intentionally posted graphic comments on these blogs requesting that the mothers produce and post images and videos of their children engaging in sexually explicit conduct.”

Court documents filed in the case contain extremely graphic and shocking requests and suggestions made by the defendant.

One such comment posted by Moran is as follows:

She did a great job with these! The next time A wants to take pictures, you should suggest something fun. Have A take all her clothes off and take pictures of herself in the mirror. Especially where she’s sitting in front of the mirror with her legs spread wide open so we can see her vagina.

Moran made the posts in question between 2015 and late 2018. Authorities keyed in on his behavior in March 2018 after a citizen complaint about one of those graphic posts was made “in response to innocent and innocuous postings and images depicting minor children,” according to a probable cause affidavit.

During a warrant-authorized search of the defendant’s home in March 2019, authorities uncovered a cache of child pornography.

“Later, I returned to the vehicle and showed Moran numerous images of child pornography contained on the Samsung phone that was located in the living room of his residence,” the complaint authored by FBI Special Agent Abbigail Beccaccio alleges. “Moran stated initially, ‘That’s not my phone.’ Moran was then told that the telephone number associated with this Samsung phone was 978-809-9479, the same number that Moran had previously confirmed was his, and he replied, ‘It’s an old phone.’ A few moments later, the interview was terminated.”

In sum, Moran was found to have possessed over 1,000 images and videos depicting children–including infants and toddlers–being sexually abused. Additionally, authorities uncovered a collection of dozens of pairs of girls’ underwear–along with a bulletproof vest that contained law enforcement patches.

After a three-day trial in March of this year, the defendant was found guilty of attempting to entice minors to produce images and videos depicting child sexual abuse and for possessing materials depicting the sexual exploitation of children. He faced a minimum sentence of 15 years in prison and a maximum sentence of 110 years.

Read the charging documents in the case below: