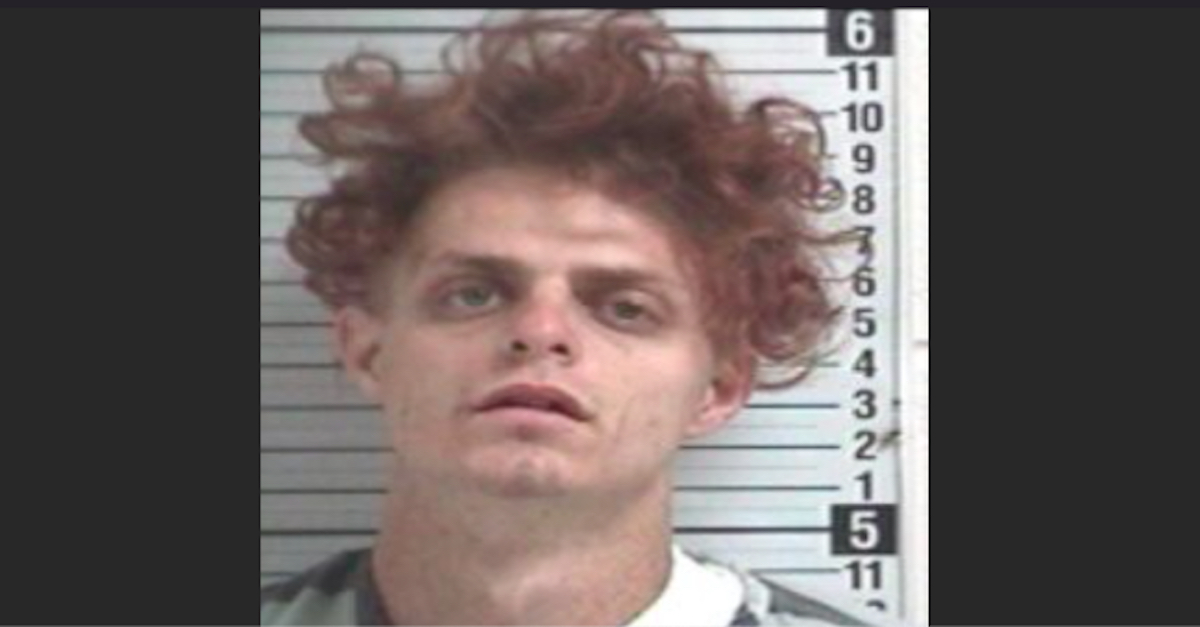 A Florida man is facing life in prison after a jury took less than 15 minutes to find him guilty of murder and arson following a three-day trial.

A Bay County jury deliberated for just 13 minutes before reaching a guilty verdict in the case of 22-year-old transient Asher Martin, who was charged with second-degree murder and principal to arson in connection with the 2020 slaying of 23-year-old Christopher Whaley.

According to a press release from 14th Judicial Circuit State Attorney Larry Basford, Martin in April 2020 cut Whaley’s throat, “nearly severing the victim’s head,” before placing the body in a van which he then set on fire. The van was discovered approximately four miles from the home of Martin’s codefendant, 26-year-old Raven Gladin. 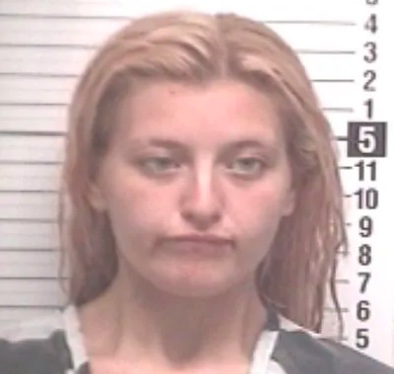 “The evidence of guilty in this case was overwhelming, as indicated by the jury’s speedy verdict,” Basford said following the proceeding.

Gladin reached a deal with prosecutors and pleaded no contest to accessory after the fact to second-degree murder and second-degree arson in exchange for her truthful testimony at Martin’s trial. She faces a maximum of 10 years in prison.

According to prosecutors, deputies with the Bay County Sheriff’s Office took Martin and Gladin into custody on April 27, 2020 after smoke from the burning van brought firefighters who discovered a charred body inside. An autopsy performed by the county Medical Examiner’s Office identified the victim as Whaley and determined that his death was a homicide. The victim’s throat had been cut and he sustained multiple stab wounds to his upper torso and back that penetrated both his heart and his lungs.

Prosecutors said Whaley picked up Martin and Gladin in his van on April 26 and the group did drugs before driving around in search of more drugs.

“Testimony revealed that in addition to using methamphetamine with the victim that day, Martin had smoked synthetic marijuana,” prosecutors said.

After a potential drug deal in Panama City fell through, investigators said Martin told Whaley to drive to a trail near Dickerson road and park the van.

“While still in the van, Martin struck a blow to Whaley from behind with a machete-like weapon,” according to prosecutors. Whaley was able to get out of the van and tried to run away, but Martin caught up with him and continued to hack at him with the machete. Martin reportedly dragged the body back to the van and loaded Whaley into the back seat before he and Gladin drove to Gladin’s home, according to a report from Panama City NBC affiliate WJHG-TV.

The duo stayed at Gladin’s home for a short time while Whaley’s remains were in the van parked just outside. Martin then left in the vehicle and returned approximately an hour later after abandoning the van in a wooded area near Camilia Street.

The next day, Gladin reportedly purchased a container of gasoline and the two returned to the woods where they set the van on fire.