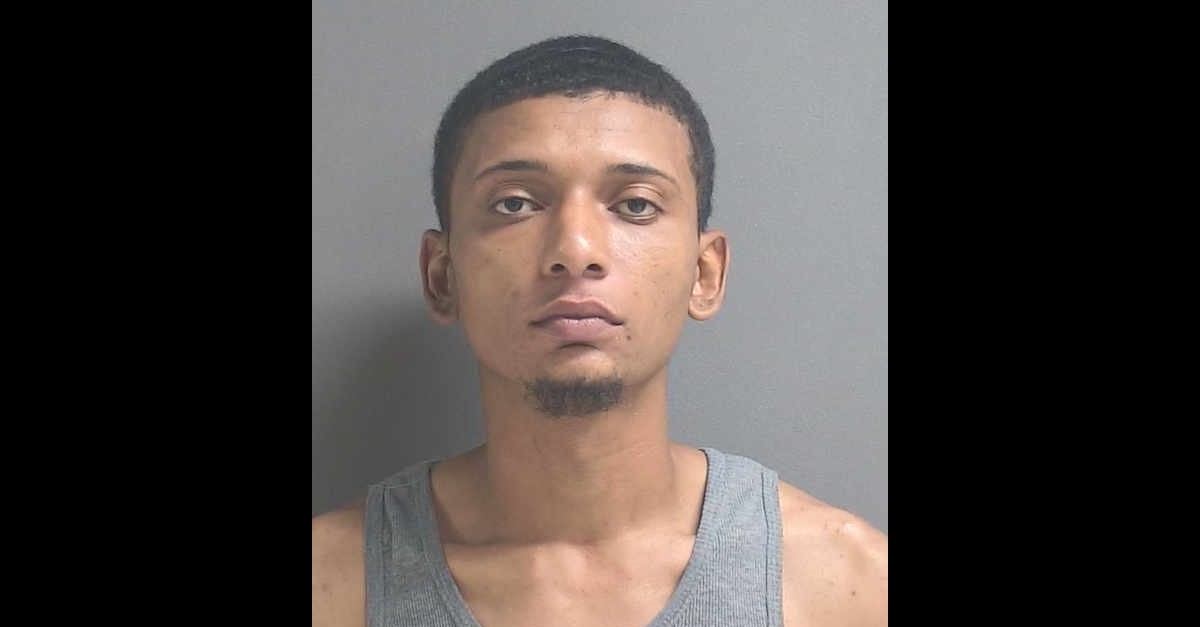 Two brothers in Florida, one of them a minor, have been arrested and charged attempted first-degree murder and other gun-related charges for a drive-by shooting in Deltona on Saturday night that allegedly occurred after one of the brothers fought with one of the victims at a gas station.

Anderson Cantres, 25, and Miguel Miranda, 17, allegedly followed their targets home after the altercation before firing multiple times upon the victims’ car.

No injuries were reported, according to a statement from the Volusia County sheriff’s office.

According to the sheriff’s office, one of the victims told deputies that he was getting a drink at an area Circle K on Saturday when Cantres showed him a gun in his waistband and threatened to kill him.

“Outside the store, the victim said the suspect punched him in the face, then put his hand on his gun and again threatened to kill the victim when the victim prepared to defend himself,” the sheriff’s statement said. “When the victims drove away from the Circle K, the suspects followed them home.”

The statement said that as the victims were getting out of their car, they saw the car driven by the brothers slowly pass, and then they heard multiple gunshots, one of which hit the victims’ car. Deputies then responded to an emergency call at around 10:30 p.m. Saturday.

“Deputies recovered the remnants of one round that hit the vehicle, and another that hit the front of the house,” the sheriff’s statement said.

After interviewing the brothers, deputies determined that Cantres was the shooter, while Miranda was driving the car. Cantres has a “history of similar crimes,” according to the sheriff’s statement.

The victims told deputies they were familiar with at least one of the shooters, and provided an Instagram photo of one of them that was subsequently shown to a school resource deputy at the high school Miranda apparently attends.

“The gun believed to have been used in the shooting was recovered from the suspect vehicle,” the sheriff’s statement said. “It was reported stolen in a burglary of an unlocked car in Deltona in February. Miranda told detectives he got the gun from a friend.”

Cantres and Miranda were arrested on Sunday. Cantres remains in custody as of Monday afternoon.

Under Florida law, attempted first-degree murder is a capital felony, punishable by death or, alternatively, life in prison without the possibility of parole.