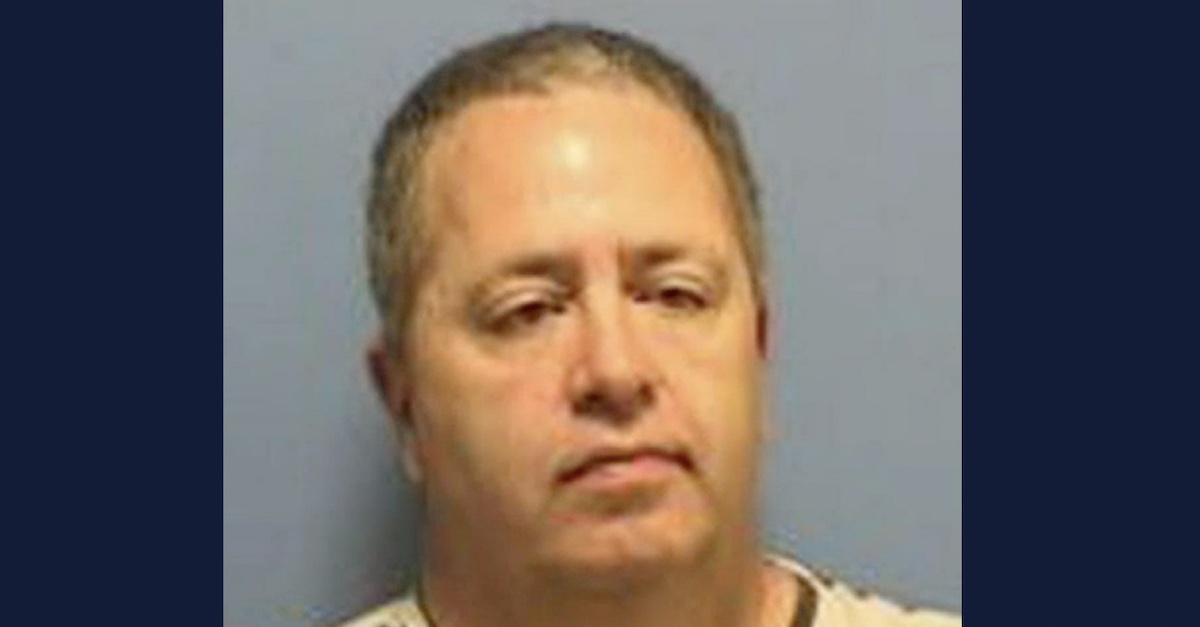 A 55-year-old former New Orleans Police officer accused of sexually assaulting a 14-year-old girl he once brought to a hospital for a rape kit now faces a federal charge.

Federal authorities allege that Rodney Vicknair committed a civil rights violation when he sexually assaulted the victim, identified only as V1 in the document, on Sept. 23, 2o20, exactly two years ago.

Vicknair committed the sexual assault “while acting under color of law as an officer with the New Orleans Police Department,” and “willfully deprived V1 of her right to bodily integrity,” the one-count bill of information alleged.

As Law&Crime previously reported, Vicknair was fired from the New Orleans Police Department following allegations of rape. The victim’s mother filed a lawsuit in February 2021 alleging that Vicknair was dispatched in May 2020 to “transport” the victim “to the hospital for a rape kit.”

The suspect allegedly “began grooming” the victim on the first night he met her. In the emergency room, Vicknair allegedly showed the 14-year-old pictures of a girl he claimed was his 16-year-old daughter. The other girl was wearing bikinis, lingerie, and held a cloth over herself. The officer allegedly asserted that his daughter was a model.

“One of those times, he raped her,” the lawsuit said. “Then, days after NOPD was warned of Officer Vicknair’s inappropriate behavior, Officer Vicknair raped [the victim] a second time.”

The lawsuit said police were notified of Vicknair’s conduct on Sept. 25, 2020.

Vicknair raped the victim twice in his patrol car using his fingers, according to the complaint. When he was arrested, he allegedly had the child’s underwear in his possession, the lawsuit said.

As of Friday morning, the federal court docket does not show an attorney of record in the criminal case.