Fifth-grade Teacher with Three Decades of Experience Is Accused of Putting Camera in Staff Restroom, Disguising It as Cell Phone Charger 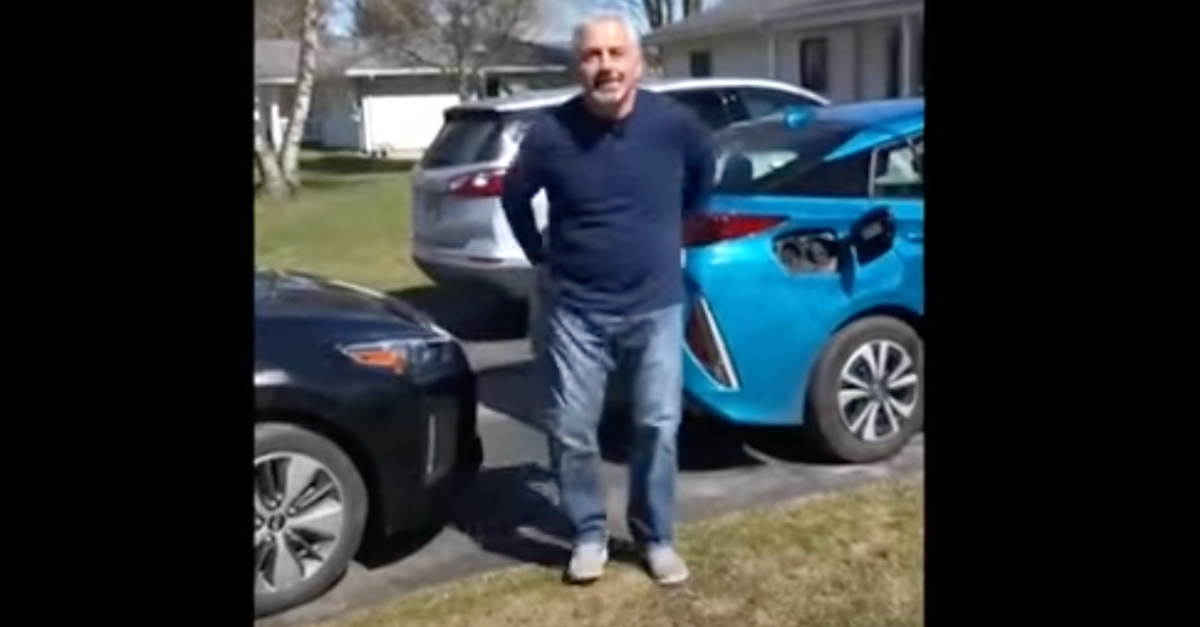 A 5th-grade teacher accused of planting a camera in a faculty bathroom has been identified as an educator with three decades of experience who he was once made the local for his part in orchestrating a so-called toilet paper challenge video.

Colonie Police say the accused/arrested teacher as 30 year employee named Patrick Morgan. They tell me he is a 5th Grade teacher. Watch for @WTEN updates. https://t.co/sU5cuqAHmF

Patrick F. Morgan, 57, faces two counts of felony second-degree unlawful surveillance, according to The Daily Gazette. He planted a working covert camera in a co-ed employee restroom at Sand Creek Middle School in Albany, New York, local police said. It was disguised as a cell phone charger, but a faculty member found it and school administration in turn contacted police, authorities said. 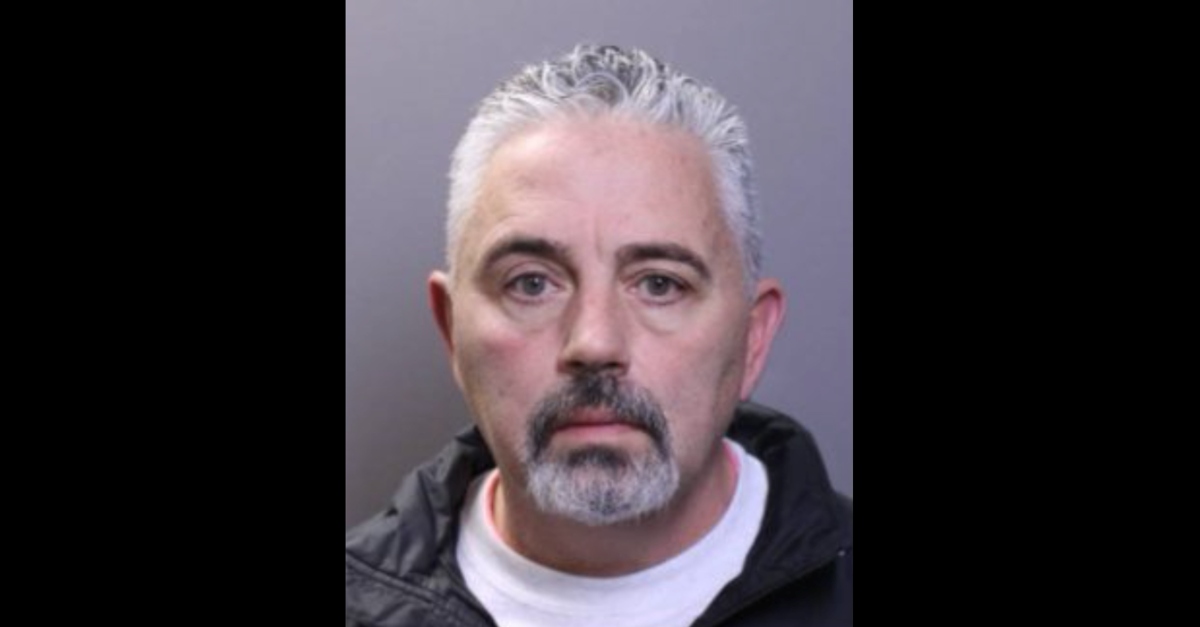 According to investigators, this device contained footage and pictures of both male and female faculty members in different stages of undress. It was an inside job, officers said. Police cite video and other evidence as proof that Morgan was the person who put the device there. He was arrested on Monday. The district reportedly canceled classes at school to discuss the matter with faculty.

Morgan and other teachers in 2020 were credited for making a video, composed of shorter clips in which people appeared to toss the same roll of toilet paper to each other. The so-called toilet paper video challenge was edited so that the TP made its way through homes, yards, streets, a police car, a trampoline, and even a kayak. Morgan can be seen standing by a blue sedan at the 12-second mark of the video below:

Effective today, Mr. Morgan was placed on administrative leave and is not working on school grounds. It is important to note that at this time, we have been advised by the Colonie Police Department that there is no indication that students were impacted by the actions of Mr. Morgan.

We understand that news like this may generate mixed emotions and many questions within our school community. We will do our best to share information as it becomes available to us but our attention remains on the well-being of the individuals who may be directly impacted, our student body as a whole, and our staff members during this time.