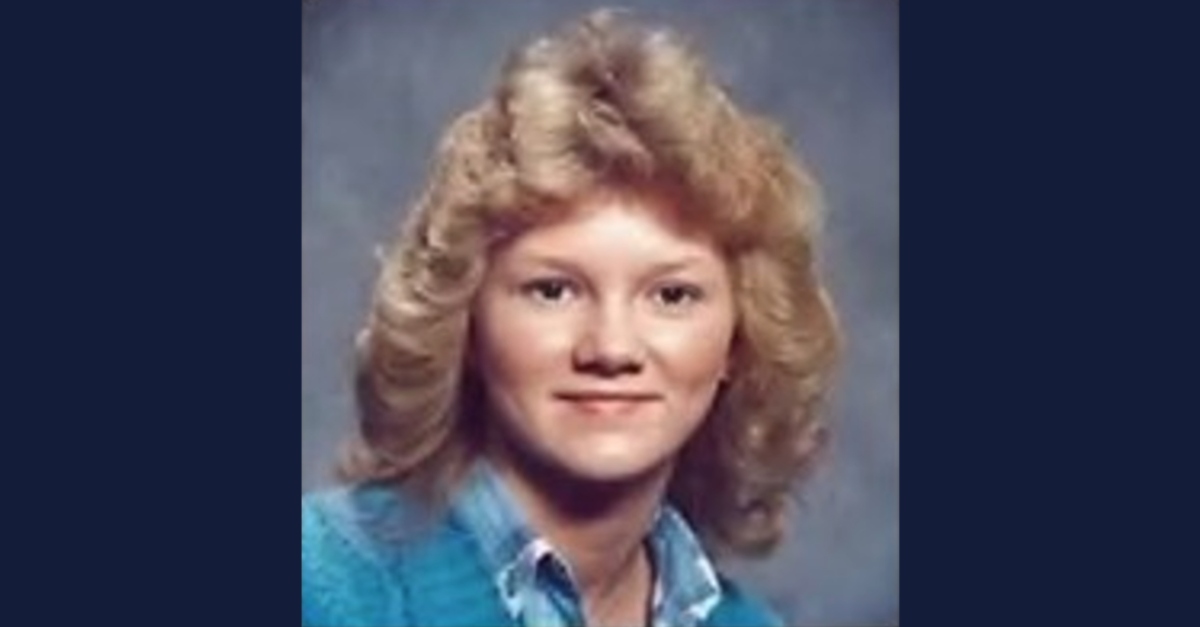 The FBI announced Monday that its agents and local police officers are running a cold case investigation into the shooting death of a mother of two.  Someone was lying in wait at the home of Diana Ault, 26, almost three decades ago, shooting her in neck as she walked to the kitchen, authorities said in a KSHB report.

Investigators voiced hope that after all these years, new methods — including advanced DNA testing — might help them find the killer.

#BREAKING – The FBI, alongside @IndepMoPolice, today announced the opening of a cold case into the death of Diana Ault. Ault was found dead at her home on Jan. 31, 1994. Her two children, both under the age of 5, were recovered inside the residence unharmed. pic.twitter.com/eyGoClCOfv

Police got a call for service on Jan. 31, 1994 about an abandoned, late 1980s red Pontiac Grand Prix at the Church of the Nazarene on 19800 E. Truman Road. According to cops, neighbors had claimed to see two people inside. It would turn out to be Ault’s car, but officers found no one there. Police said they did find a stainless-steel revolver, ammunition, and a spent round inside the vehicle. They checked Ault’s home at the 19000 block of East 9th Street. Police heard a baby crying and entered the home to find Ault dead on the floor. She had been shot to death. Police safely recovered her two young children, a 7-month-old girl and a 4-year-old boy, from the home.

“She was a good kid,” her father Bill Laskey told KSHB. “She was a hard worker, very honest, very friendly. Never met a stranger. I don’t know, she was just a special little kid.”

He noted she had been dead at this point longer than she was alive.

Independence police Detective Loren Freeman did not describe in detail what investigators are reviewing.

“I will say there are new leads and we’re going to follow those leads wherever the evidence takes us,” he said.

FBI special agent Jonathan Spaeth said the feds reviewed evidence to see what could and could not be re-tested. Investigators hope that new technology that did not exist in 1994, including improved DNA analysis, might help them find the killer.

“In consulting with the FBI’s forensic laboratory, we submitted new items to them for testing,” he said. “From that standpoint, we’re able to give a fresher look to certain pieces of evidence in that case.”

The TV station asked if investigators will also take a look at Carolyn Heckert. She allegedly had an affair with both Ault’s husband and also dated the boyfriend of Sarah De Leon, an 18-year-old woman stabbed to death in 1989 in nearby Kansas City, Kansas — a lesser-known neighboring city to the west of Kansas City, Mo. Heckert was charged with murdering De Leon, but a judge determined prosecutors lacked probable cause and therefore dismissed the case in 2017. At the time, Wyandotte County Assistant District Attorney Jennifer Tatum said Heckert harassed and intimidated romantic rivals, including De Leon and Ault, according to NBC News. Ault’s husband broke off the affair before Ault was murdered.

“We’ll start from the beginning and go down the road where the evidence takes us,” Spaeth said recently.

Authorities are asking the public for any information on Ault’s murder.

“Even the smallest detail, which may seem insignificant, could be a key piece in the furtherance of this investigation,” the FBI said.

“The re-examination of this homicide, alongside our partners, demonstrates law enforcement’s long memory and relentless persistence in obtaining justice for victims and their families,” FBI Kansas City Special Agent in Charge Charles Dayoub said. “With the passage of time and advances in technology, we are hopeful that a complete reexamination of this case will bring new details to light to advance this cold case investigation forward.”